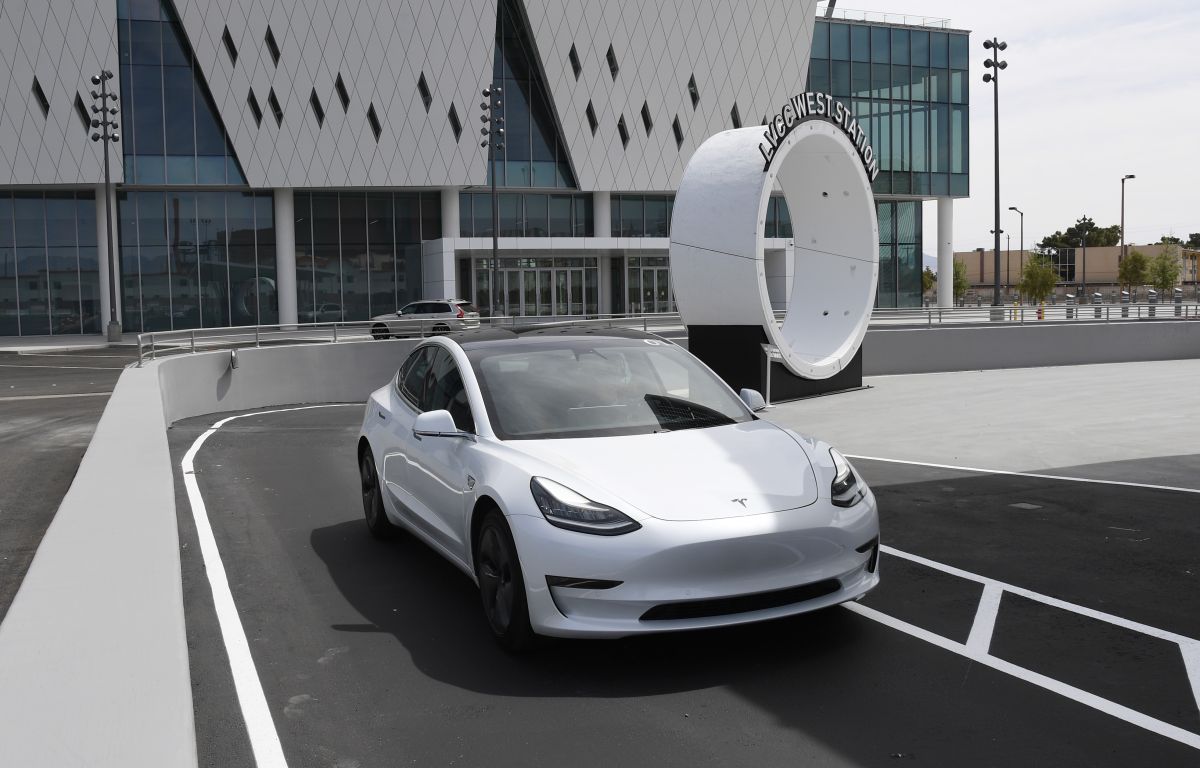 A man recorded the moment a Tesla car drives down an Austin, Texas avenue with a dog on board and apparently traveling alone.

Blake messick, the subject that recorded the dog on board the vehicle, is known for posting wacky videos online, so he was questioned if he had anything to do with this strange occurrence.

However, the content creator denied being related to the mascot that appears in the Tesla, apparently traveling in automatic mode.

This is the video in which the puppy appears on board the Tesla:

In one of the takes, only the dog can be seen sticking his head out the window from the driver’s seat, but no one can be seen, neither in the passenger seat nor in the rear, so it is believed that the autopilot was in control of the vehicle.

Messick, who has recorded strange things, such as the attempt to catch a wasp with a small thread, as if he were an expert charro, assured the Inside Edition medium that “he is not involved with this video.”

“I would like to meet someone who owns a Tesla. That would be great, “added Blake Messick.

However, there are still doubts about the images, since Tesla has a function that is supposed to turn off the autopilot after 30 seconds if no one touches the wheel And precisely, the original video of the dog ends abruptly at 29 seconds.

For their part, Austin police said their animal cruelty unit is now investigating the incident to see if anyone should face charges following the images of the lonely puppy in the electric car.

Tesla continually improves the software of its electric cars and for pets, it could also be good news, since in 2019, they developed an application that aims to protect pets that remain alone in the vehicle.

The so-called Dog Mode (dog mode) allows keeping the temperature of the cabin at a suitable level for the well-being of the animals, but not precisely giving them a walk, as happened in the video above.

It is well known that, especially in summer, it is not necessary to leave pets in the vehicle, since there is a high risk of death due to the extreme heat that can reach the interior.

It is estimated that, if we park the car in the sun in the hottest hours of the summer days, the temperature inside can exceed up to 20 degrees.

To prevent this from happening, Tesla engineers have created a function for the car that, once activated, allows the desired interior temperature to be maintained even when the car is switched off.

Also read:
California Tesla Employee Guns Down Co-worker in Factory Parking Lot
Tesla gives Dogecoin the green light to pay for some products
New York is the worst city to drive in the US and the 5th in the world