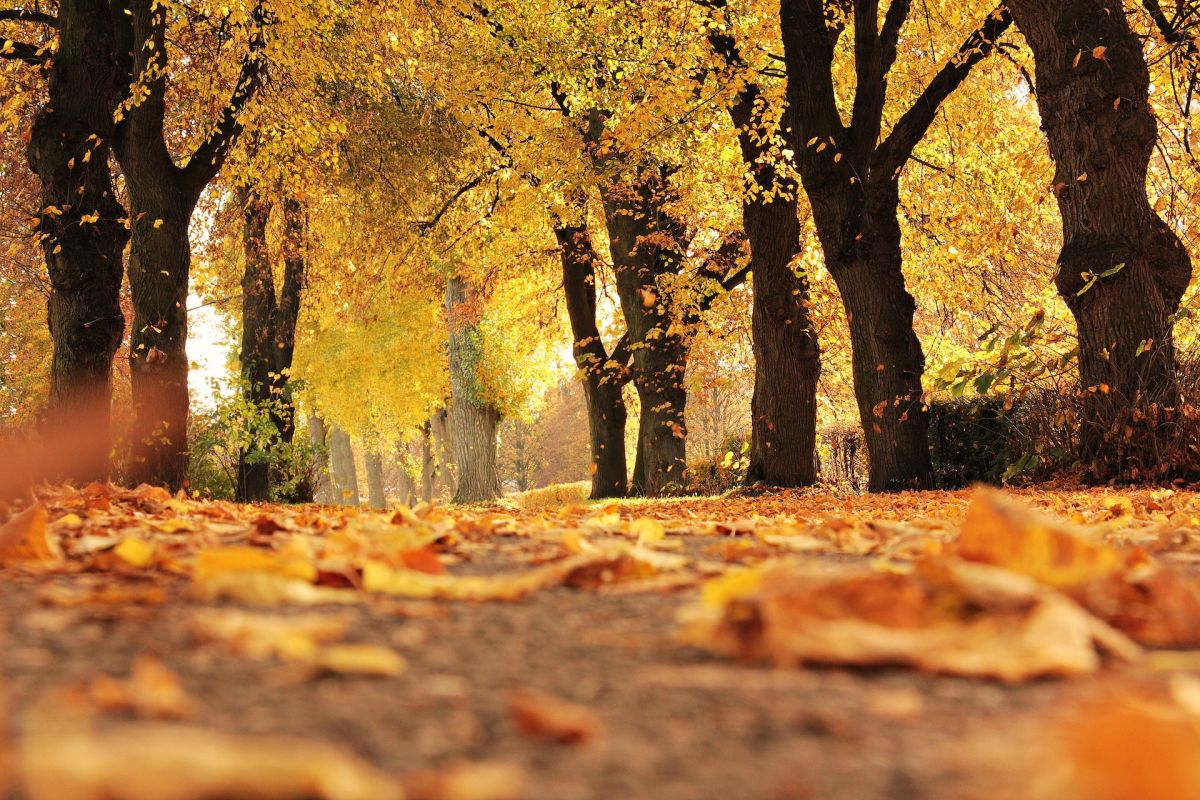 We are practically in the final stretch of the year; we are fully living the third quarter of 2022 and little by little we are approaching the holidays, only before this we will live the autumn in its maximum splendor.

In some parts of the world, including the United States and Mexico, the climate has been changing. The heat and the sunny days have diminished to give way to heavy rains, and also the days are gradually getting shorter, dawning a little later and getting dark earlier.

In addition, some trees have been losing their green leaves to now show brown foliage, this being one of the great characteristics of the third season of the year.

It is also important to highlight that autumn comes thanks to the equinox, a natural phenomenon in which the day lasts the same as the night thanks to the fact that the Sun is aligned with the Earth’s equator, which occurs only twice a year and the first occurs at the beginning of spring.

When does fall officially start in the United States and Mexico?

The date of the autumn equinox usually changes every year but it is always close to September 22 and 24 in the northern hemisphere of the planet.

The autumn equinox will also begin on the same day and at the same time (local) in Mexico.

Autumn will come to an end next Wednesday, December 21 in the evening when the winter solstice is recorded.

* What colors are best suited to dye your curly hair during the fall
* Does the end of summer get you down? Some natural remedies to combat autumn depression
* Autumn arrives and this is how each zodiac sign receives it