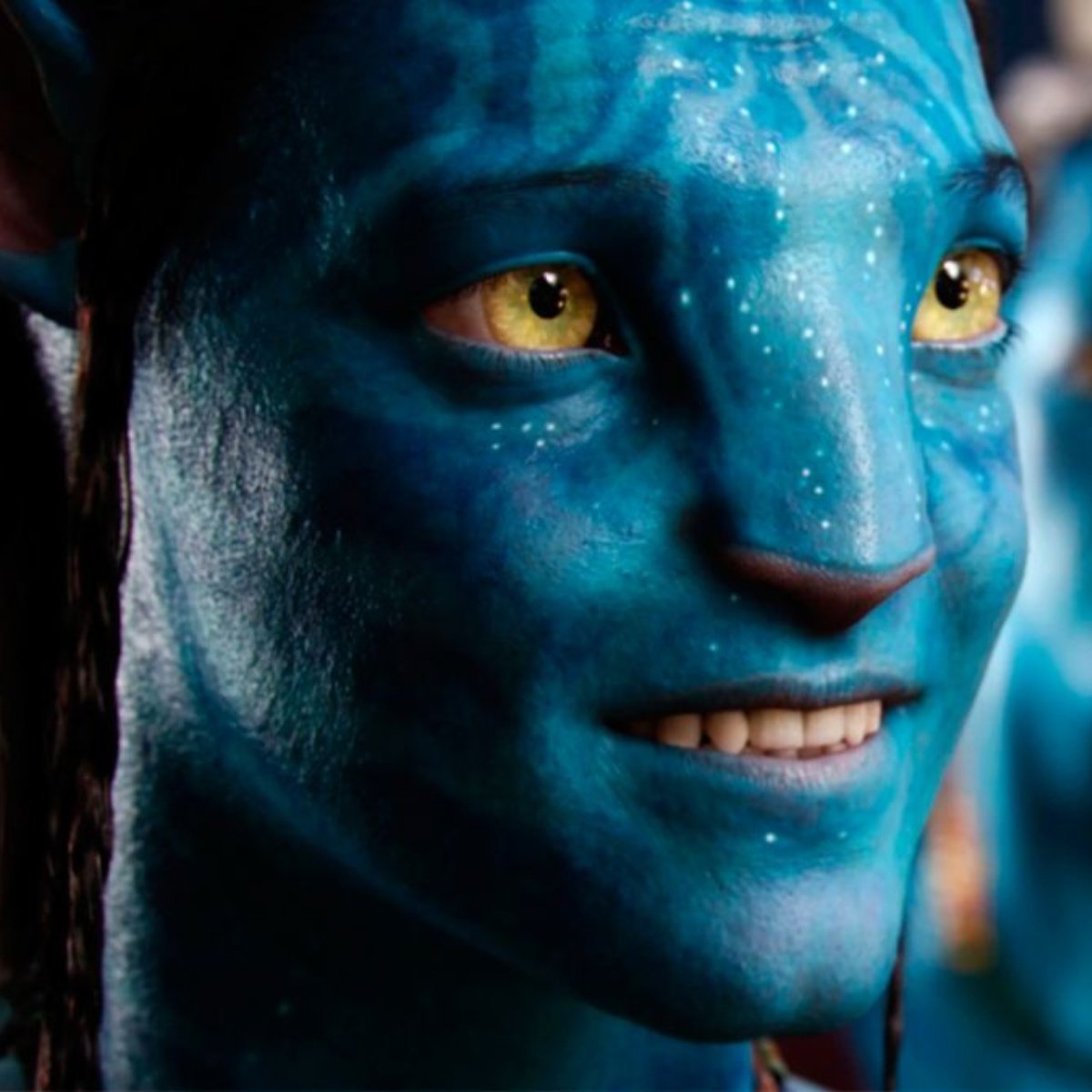 This 2022 they have released after a waiting time the trailer of the film Avatar 2which is why it has surprised fans, who remember what they felt when the first tape was released in 2009.

And it is that, 12 years have passed since the story of James Cameron came to the big screen, a science fiction film that is undoubtedly one of the favorites of the fans, it even became one of the highest grossing films of all the times.

Previously in AmericanPost.News We inform you that the film’s trailer broke record figures at its premiere, since the advance of the film has added millions of views on YouTube and several reactions from Internet users.

Trailer of the film caused a furor in social networks

A medium revealed that some users were able to enjoy the first film with 3D glasses, so it was great to see those scenes from the film, they even assured that it was a cinematographic experience that can never be forgotten.

But, now that Disney is promoting the first trailers before its premiere on December 16, 2022, the studio organized a screening of the trailer in a nearby theater in 3D, making it clear to the viewer why they fell in love with Pandora.

And it is that, they have questioned if the second film plans to break all the records, technology and box office as it did in 2009, they mention that the trailer should have obtained a more amazing result.

Where can I see Avatar?

Users have wondered where to watch the first movie that was released in 2009, so they can enjoy this successful project through the Disney Plus streaming platform. It is worth mentioning that the tape has a duration of 2 hours and 41 minutes.

The Avatar 2 movie It will be followed by three more tapes, so the most important characters that participated in the first tape will return, as the Na’vi will once again face external threats from humans.