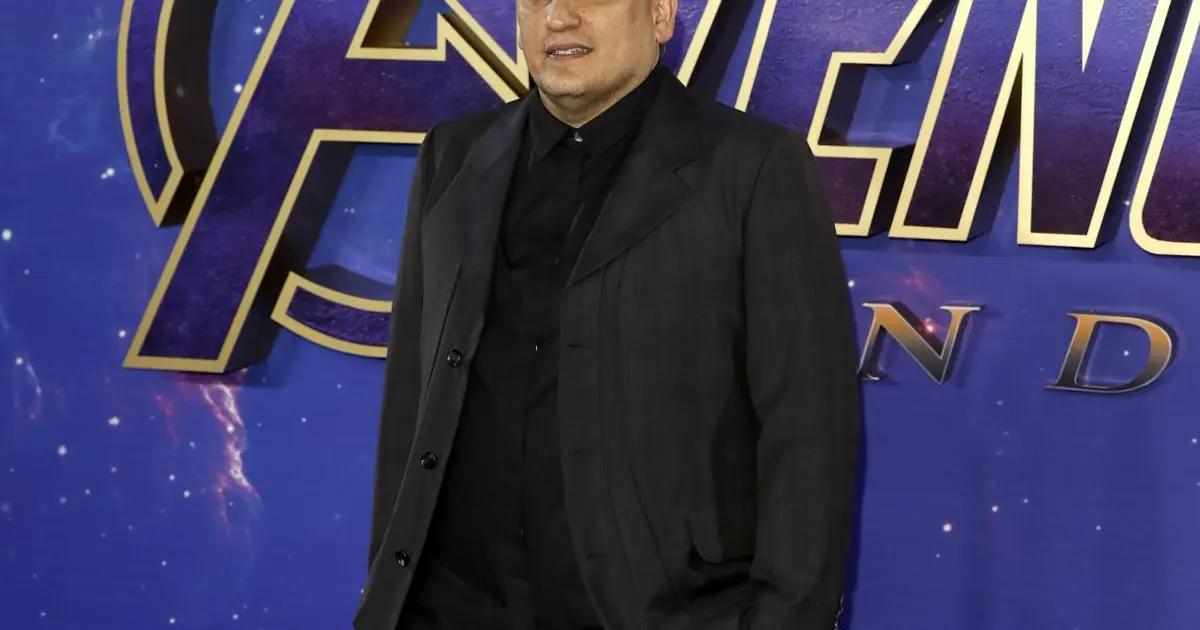 It is known that the property initially went on the real estate market for $19.8 million, but the Russo couple offered more to get the place. These luxuries can be afforded by a man who was the director of one of the highest-grossing films in history, such as ‘Avengers. Edngame’.

Russo and his brother have also been directors of other successful productions such as ‘The Gray Man,’ ‘Cherry,’ and ‘Captain America: The Winter Soldier,’ among others. Extraction 2′ is expected to be released this year, 2023.

Joe and Alicia’s new mansion was recently built on a 0.38-acre lot. It was built by architect Ken Ungar, who collaborated with the Story Co. development team.

The Russo’s now have at their disposal a 9,351-square-foot main house spread over three floors with six bedrooms, 10 bathrooms, a foyer, a living room, a master suite, an office, a dining room, a kitchen, a laundry room, a wine cellar, entertainment room, gym, movie theater, and other amenities.

The facade shows that it was built with white stucco, wood, and brick. The interior features high ceilings, glass windows, an elevator, hardwood floors, and more.

In addition to the main house, there is a garage with a capacity for three vehicles.

Outside there are green areas with a kitchen, dining room, pool, spa area, terrace, fireplace, and other spaces to relax and have fun outdoors.