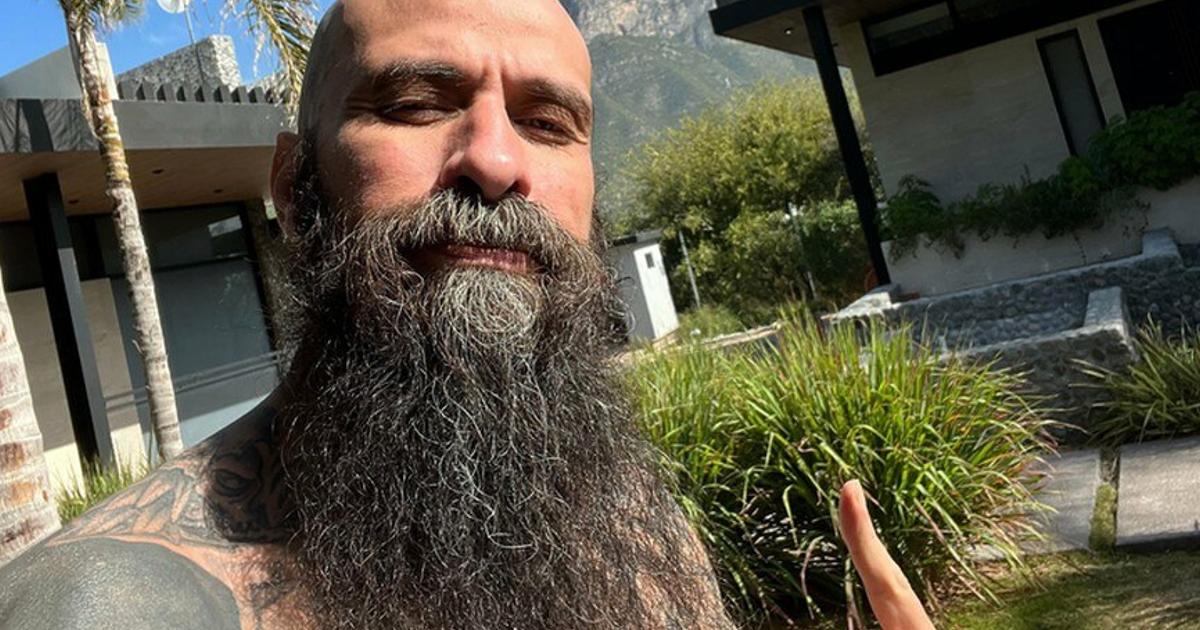 Babo from Cartel de Santa announced his OnlyFans account for free last July 2022. However, there is “very explicit” content that he just uploaded that will not be able to be seen in the same way.

When Babo joined OnlyFans, it was not to be one more with sexual content, as he did so to upload content with women, marijuana, or his panther, but nothing explicit.

However, five days ago, 46-year-old Babo from Cartel de Santa uploaded his fifth paid content, which he says is a “very exxxplicit exxxplicit version.”

So we’ll tell you how much it costs and how you can sign up.

Step by step: How to sign up for Babo’s OnlyFans

Babo, the rapper of Cartel de Santa, became a Twitter trend because he showed himself on OnlyFans, the platform he has had for 6 months, and the subscription is free.

If Babo’s pearls of Cartel de Santa caught your attention, we tell you how to subscribe to OnlyFans step by step:

You will now be able to view all content that Babo de Cartel de Santa has made public.

Babo de Cartel de Santa is on OnlyFans for free, but his explicit content is available for a fee.

Babo de Cartel de Santa does have his OnlyFans account for free, but this is about ‘soft’ content: him shirtless, smoking pot, and his panther. But if it’s ‘very explicit’ content you want, we will tell you the cost.

“Piensa en Mi” is the song that Babo released with a version for YouTube and another for OnlyFans, the one for the adult platform is “very exxxplicit” and is the one that just went viral.

This video, where Babo of Cartel de Santa shows his pearls and more, costs one thousand pesos or a bit more than $50 to watch.

Babo de Cartel de Santa: When he opened his OnlyFans it was free

Babo de Cartel de Santa opened his OnlyFans account, but not for what you think.

In the social network, you can find users who share exercise routines and recipes, or some download the application to feel free to do and say what they think, such as in Babo’s case.

It was through his Instagram account that the singer of Cartel de Santa let it be known that he joined Only Fans, and not only that, he is among the most viewed content creators.

In addition to this, the subscription to the Babo account is completely free.

What will we see in Babo de Cartel de Santa’s OnlyFans?

Facebook and Instagram have censored Babo de Cartel de Santa on different occasions, so he decided to join OnlyFans.

He recently came close to losing one of his accounts due to his way of expressing himself on the accounts.

The performer explained that he does not plan to share the content of a sexual nature for now, although it is not something he rules out for the future.

Babo’s biography in OnlyFans reads, “Here you can do and say whatever you want.”

In the account of the member of Cartel de Santa, it is expected to see all kinds of thoughts and ideologies from Babo without censorship.

Undoubtedly, the arrival of the 45-year-old singer has been a success, as it already has many reactions on the platform.

The celebrity usually publishes fragments of his upcoming songs in the process of composition and makes live broadcasts to talk with his real fans.

He also shares his daily life with the lexicon that characterizes him: “I’m doing well,” and the untranslatable Latin American jargon expression “Pinche Perro Pa Las Perras” are just some of the phrases he has shared.