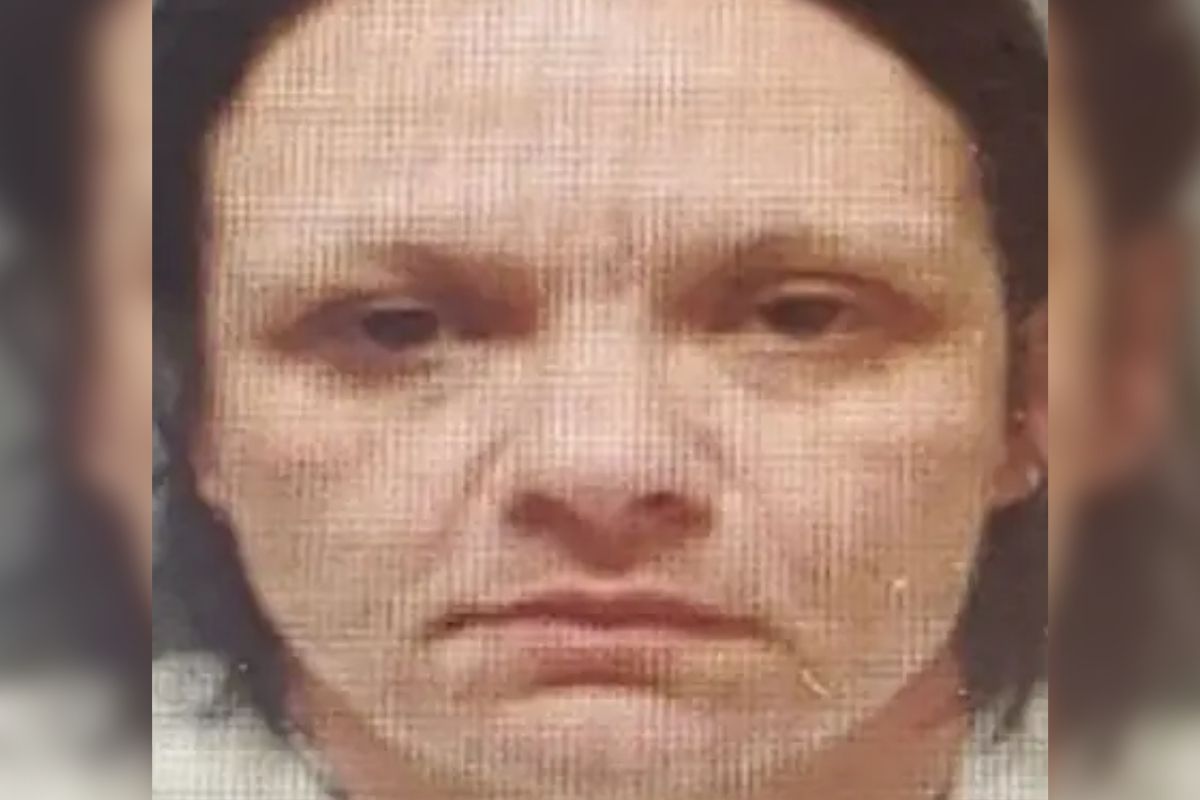 A five-week-old baby and an adult man died when Candace Gill, the minor’s mother, crashed his car during a police chase after he stole baby supplies from a Louisiana Walmart.

According to the Monroe Police Department, Candace Gill and Edward William were caught on store surveillance cameras. stealing baby products last Monday, May 9 around 6:00 p.m.

When the police arrived at the scene, the thieves had already fled aboard a vehicle along with the baby, according to court documents.

Minutes later, the police saw the vehicle of the defendants and began a pursuit on a highway: “The officers began to chase them and activated their lights, as well as sirens, but the vehicle did not stop” and ended up crashing.

After the accident, Edward William died instantly and the baby was rushed to a hospital. nearby where she later died and according to the Monroe Police Department, the minor was not properly attached to her chair.

The baby’s mother got out of the car and managed to escape from the scene. While the police were helping two other people who were slightly injured after the incident, however, a clue led the officers to an apartment complex on the outskirts of West Monroe where the woman was arrested.

This it is not the first time that Gill has a problem with the law. Months ago an arrest warrant was lifted for theft of a firearm, possession of a firearm by a felon and traffic charges.