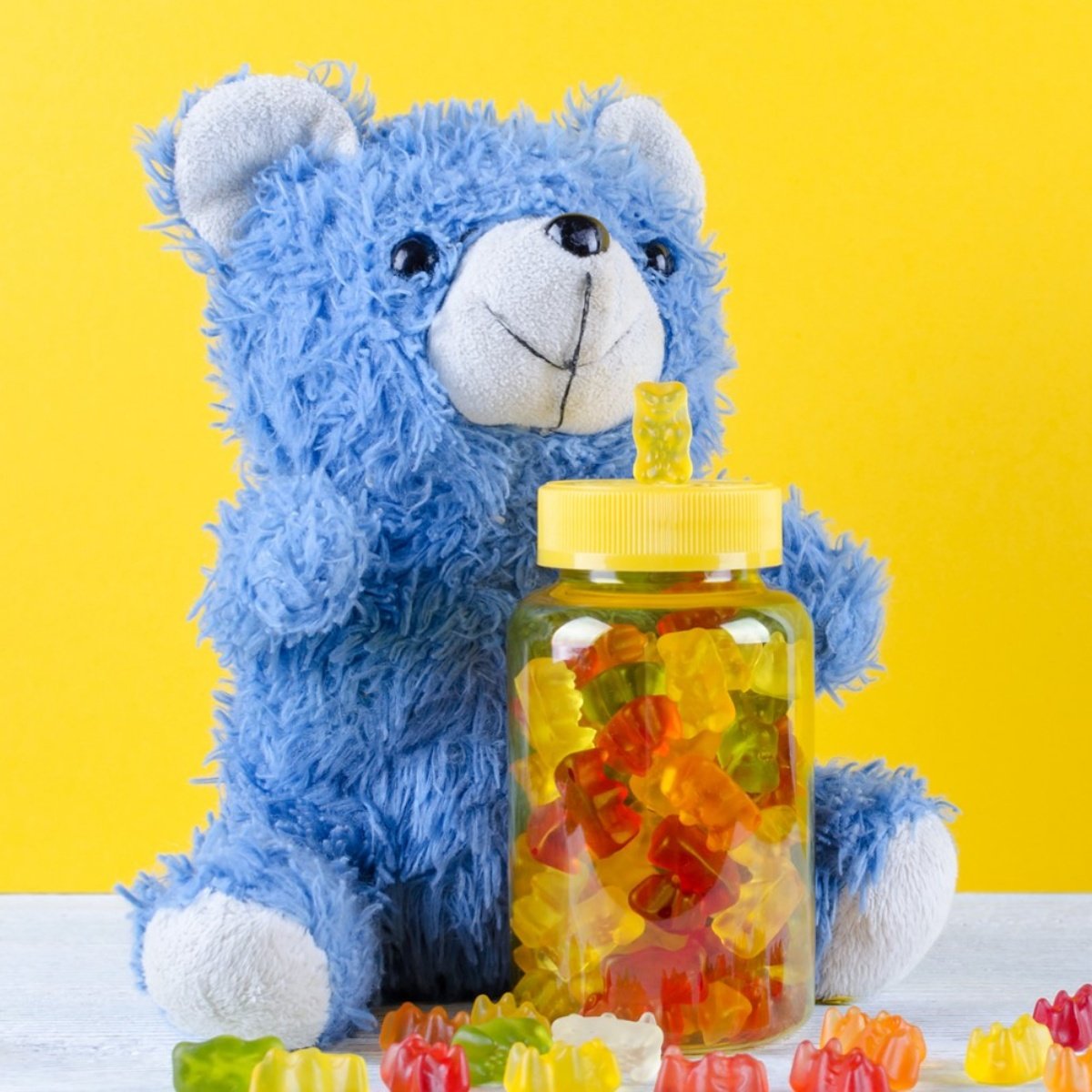 Great tragedy occurred in Colombiaafter one baby suffocated to death after eating one gummy candy in the middle of the preparations for his birthday party because on September 30 he would be 2 years old.

The events were recorded in Santa Marta, when the mother of the minor of one year and 11 months left her in the care of a relative to be able to make some purchases that she needed for the celebration. It was at that moment that she was offered candies to the little one

The girl consumed the gummies when suddenly one of these was left stuck in the throat and began to cry. According to reports, the person in care called the mother to report what had happened, but she did not provide first aid to the minor.

The baby died of suffocation from eating a gummy

The mother called the emergency numbers to request help, who arrived at the site and confirmed the death of the girl. According to the doctors, the failure to provide the first aids immediately and not remove the element embedded in his throat, ended his life.

In her statements, the mother reported that she had gone out to do some shopping, so she left her daughter in the care of a relative, who did not know how to help her after the incident with the candy.

As we announced in American Post News, also in Colombia, in recent days the theft of a baby was reported. According to the authorities’ report, the nanny took the minor while she was in her care, however, two days later she abandoned her in the middle of the street.

It may interest you: 67-year-old grandfather dies by drowning trying to save his dog

What is the cause of suffocation?

According to Medlineplus, the suffocation It can be caused by any of the following: Eating too quickly, not chewing food well, or eating with dentures that don’t fit well. In the case of Colombia, the baby suffocated to death after eating a gummy candy that got stuck in his throat.