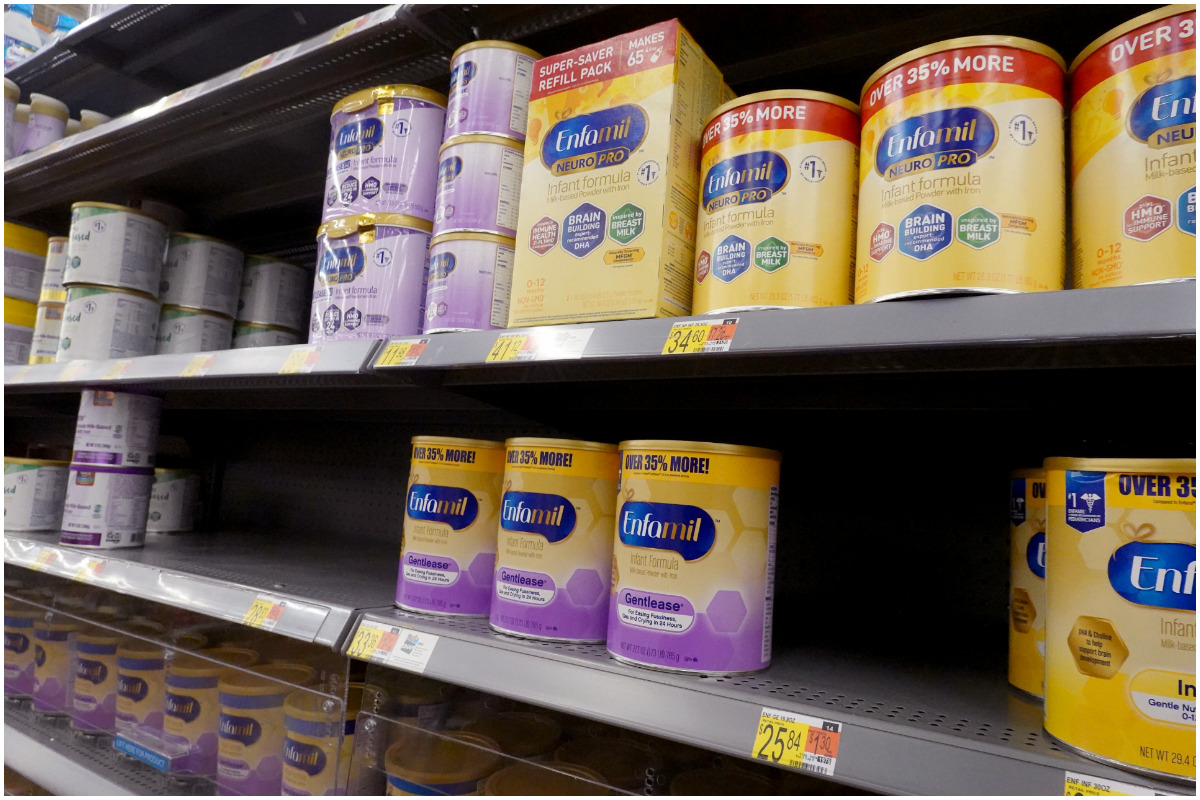 Abbott, one of the largest manufacturers of infant formula, has reached an agreement with the federal regulations of the Food and Drug Administration (FDA) so that its plant in Sturgis, Michigan be back in operation.

The company announced in a statement that it had been in talks and reached an agreement with the FDA to boost production in the next two weeks and to be able to alleviate the shortage that exists of the product practically throughout the country.

“Our number one priority is to provide babies and families with the high-quality formulas they need, and this is an important step toward reopening our Sturgis facility so we can alleviate formula shortages across the country. We look forward to working with the FDA to reopen facilities quickly and safelyAbbott CEO Robert Ford said.

Although an agreement has already been reached, and the plant will resume production of baby milk in two weeks, It won’t be until approximately six or eight weeks before the product will be on the commercial shelves.

Supplies in the United States were further reduced in February when Abbott halted production and recalled several brands of formula after the FDA received reports of four babies who became seriously ill with bacterial infections and two of them died.

When they checked the Sturgis plant, they discovered that the bacteria responsible for the infections, called Cronobacter sakazakii, was only found in areas of the facilityno product contact and has not been linked to any known childhood illness.

The shortage of baby formula has had parents with real problems to get it, some have had to travel for hours to buy it, many more buy it online at very high costs.

“We know that millions of parents and caregivers depend on us and we deeply regret that our voluntary recall has worsened formula shortages across the country,” the statement read.

And he further added: “we will work hard to re-earn the trust that moms, dads and caregivers have placed in our formulas for over 50 years,” Abbott specified.