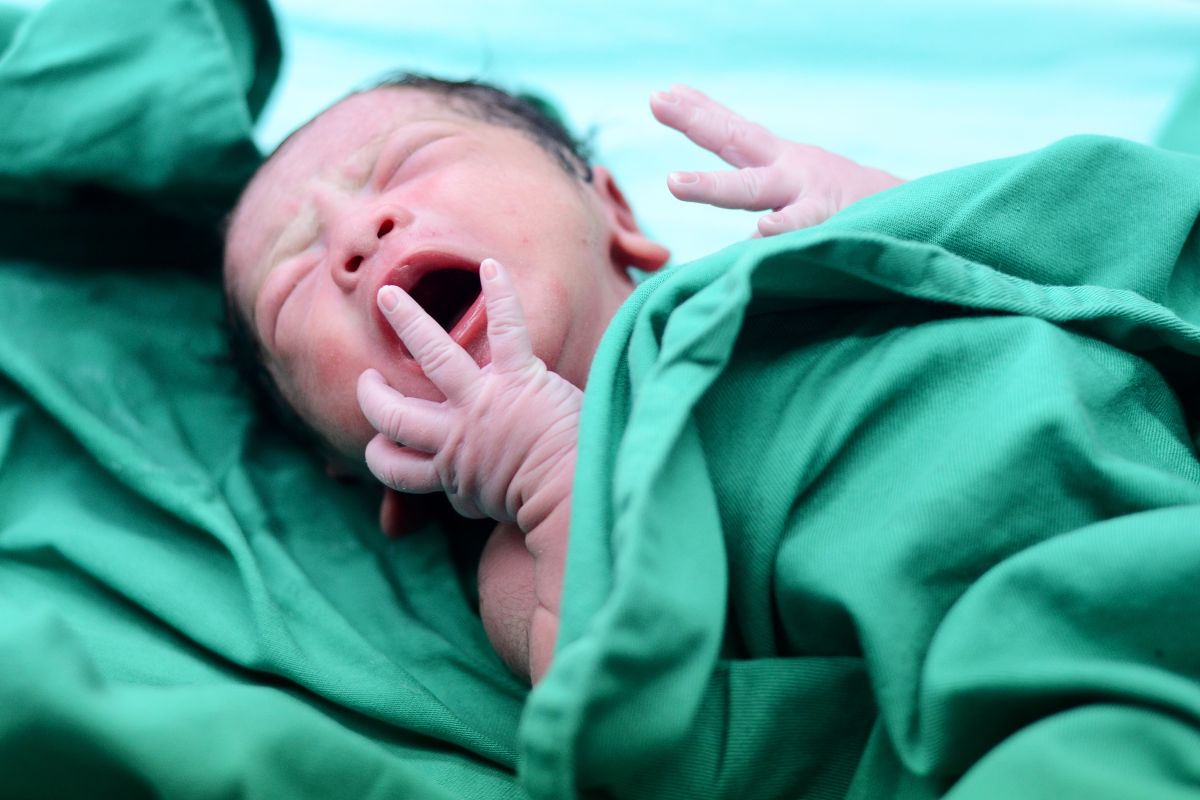 Handling a newborn baby is often a daunting task, so those who become first-time parents carry their children with extreme care to avoid an accident.

We tend to think that the hospital staff who take care of the little ones who come to this world have the knowledge and experience necessary to carry them, without putting them in greater danger; however, accidents can happen to all of us.

That was what happened with medical personnel working in the area of ​​Neonatology of the Civil Hospital of Ciudad Madero, in Tamaulipas, Mexico, which has been accused by a mother having dropped her newborn baby and is now torn between life and death.

Génesis del Río Francisco, only 16 years old, entered the emergency room of the aforementioned hospital last Monday because she went into labor. There the doctors told her that she should give birth soon, since her baby was in danger because the umbilical cord was tangled around his neck.

Genesis gave birth to her baby but in the delivery room, lThe doctors and nurses did not allow him to see it, arguing that due to Covid-19 protocols, and also because the child had medical complications because he was born with an inflammation in the head, supposedly due to natural issues of childbirth.

Hours later, the mother was able to meet her baby and he got a tremendous shock when he saw that he had one eye completely closed, a product of the swelling, as well as the very inflamed head. According to the woman, she was able to hear in the operating room that a doctor who was in labor told another that the baby had fallen and was forced to shut up.

The baby’s family asked that he be changed from hospital; However, the medical staff told them that this was not necessary and that they were not responsible if something happened to the child during the transfer.

“I told the director why he would not allow me to see him, but he says he was not aware of it until the day before, I tell him, a pediatrician comes down and gives a diagnosis, then another comes down and has another diagnosis, now they say he has an infection, he told me her grandson was born with a bruise on his head, I told him why they didn’t let the girl come to see him, that’s why they let her in before that, they didn’t give us any information, “said the minor’s grandfather.

The doctors have indicated to them that the baby has already had several studies and plates on his head, which have confirmed that he did not suffer a fracture; Unfortunately, the child’s health status is reported as delicate.