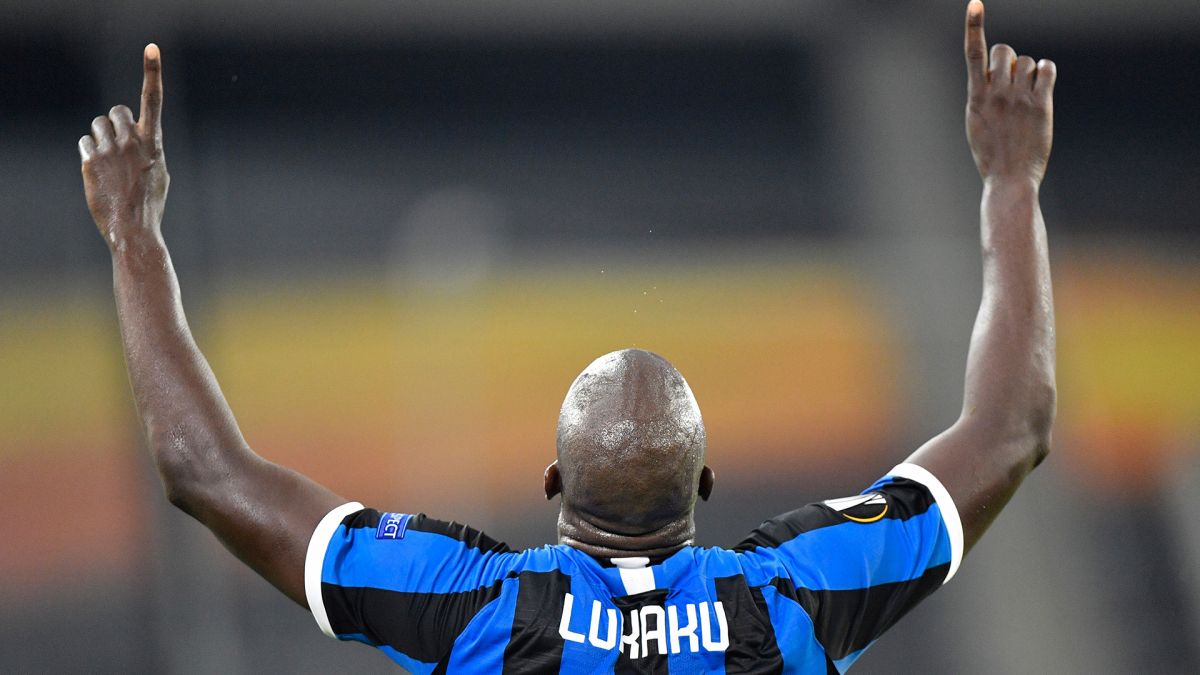 The Chelsea announced this Thursday the signing of the Belgian forward for five seasons Romelu lukaku, who leaves Inter Milan to return to Stamford Bridge, where he already played between 2011 and 2014.

The operation to recover Lukaku, 28, is valued at $ 134 million, according to English media.

The scorer “Has unfinished business” in West London, Chelsea said in a statement, celebrating the signing, recalling that Belgian has 113 Premier League goals and occupies the twentieth position in the table of historical scorers of the English league.

OFFICIAL PUMP. Romelu Lukaku returns to Chelsea. After breaking it big with Inter, Belgium’s all-time top scorer is back for his rematch. Transfer for € 115 million (record for a pure 9). The blues managed to recruit one of the best forwards in the world. pic.twitter.com/DEcusdczFP

“I feel happy and blessed to be back at this wonderful club. It has been a long journey for me: I came here when I was a child and had a lot to learn, now I come back with a lot of experience and more mature ”, reflected the player.

“The relationship I have with this club means a lot to me, as everyone knows. I was a Chelsea fan when I was a kid and to come back now and try to help them win more titles is an incredible feeling. “, he indicated.

Yesterday champions and today owners of one of the most fearsome scorers in the world: LUKAKU RETURNED TO CHELSEA! pic.twitter.com/nUFFlKj2in

Chelsea’s goals “they fit perfectly with my ambitions at 28 years old, when I just won Serie A. I think this opportunity comes at the right time and I hope we can have a lot of success together, “he added.

Chicharito remains in doubt for the next LA Galaxy games

A work of art: Alexis Vega tattooed the medal he won in Tokyo 2020