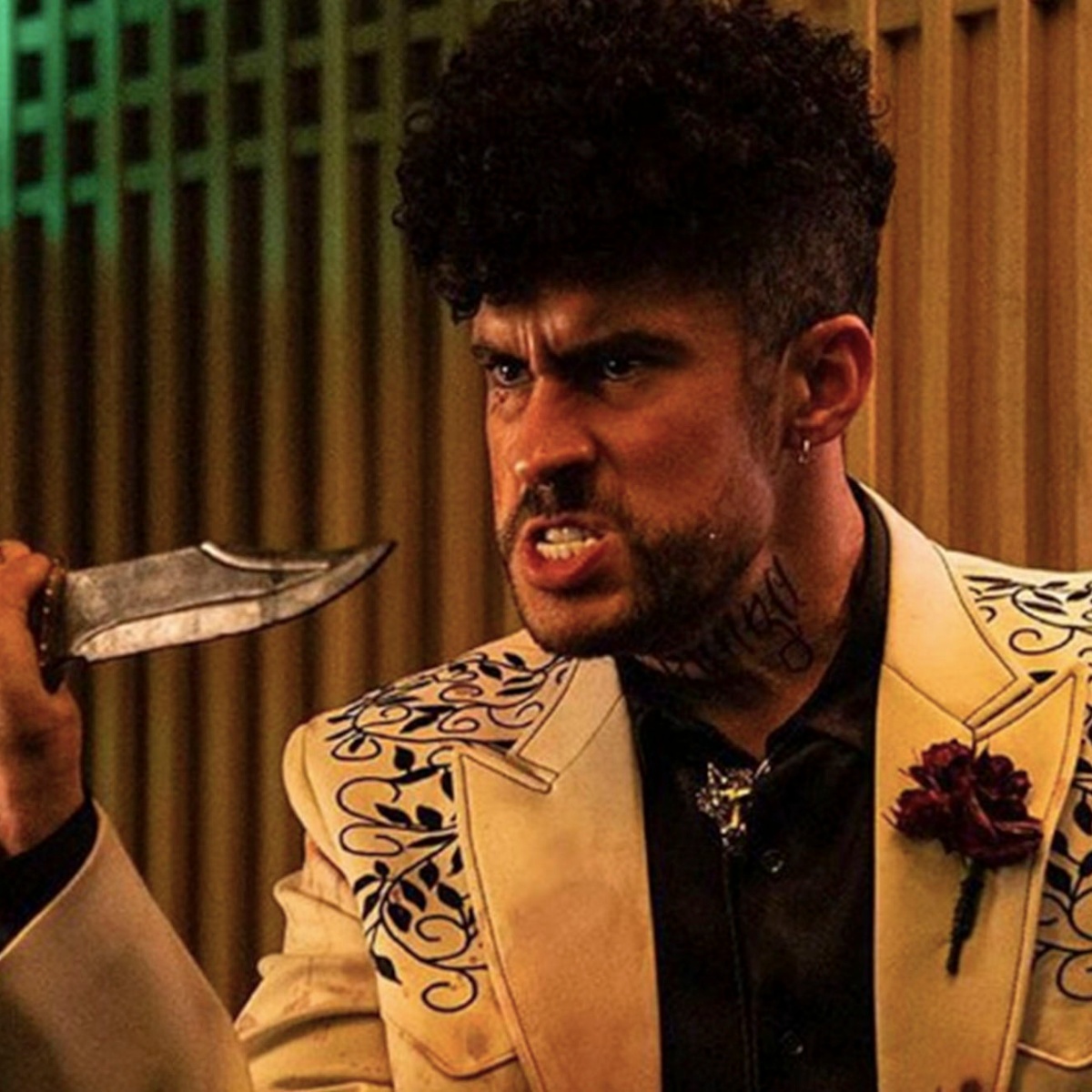 The other big opening of the Easter Sunday weekend, was not very successful. The film, a comedy about an actor attending a family Easter celebration, earned $5.3 million.

Other films that were already in theaters fell short of Bullet Train, such as the animated DC League of Pets, which came out with $11.2 million.

Sci-fi/horror flick Nope grossed $8.5 million in its third weekend. With 98 million in total, it will soon exceed 100 million nationally.

Thor: Love and Thunder came in fourth with $7.6 million in its fifth weekend and a cumulative total of $316.1 million domestically and $699 million globally.

Estimated figures for the highest-grossing movies this weekend in the United States and Canada, according to Comscore. The final figures come out on Tuesday.