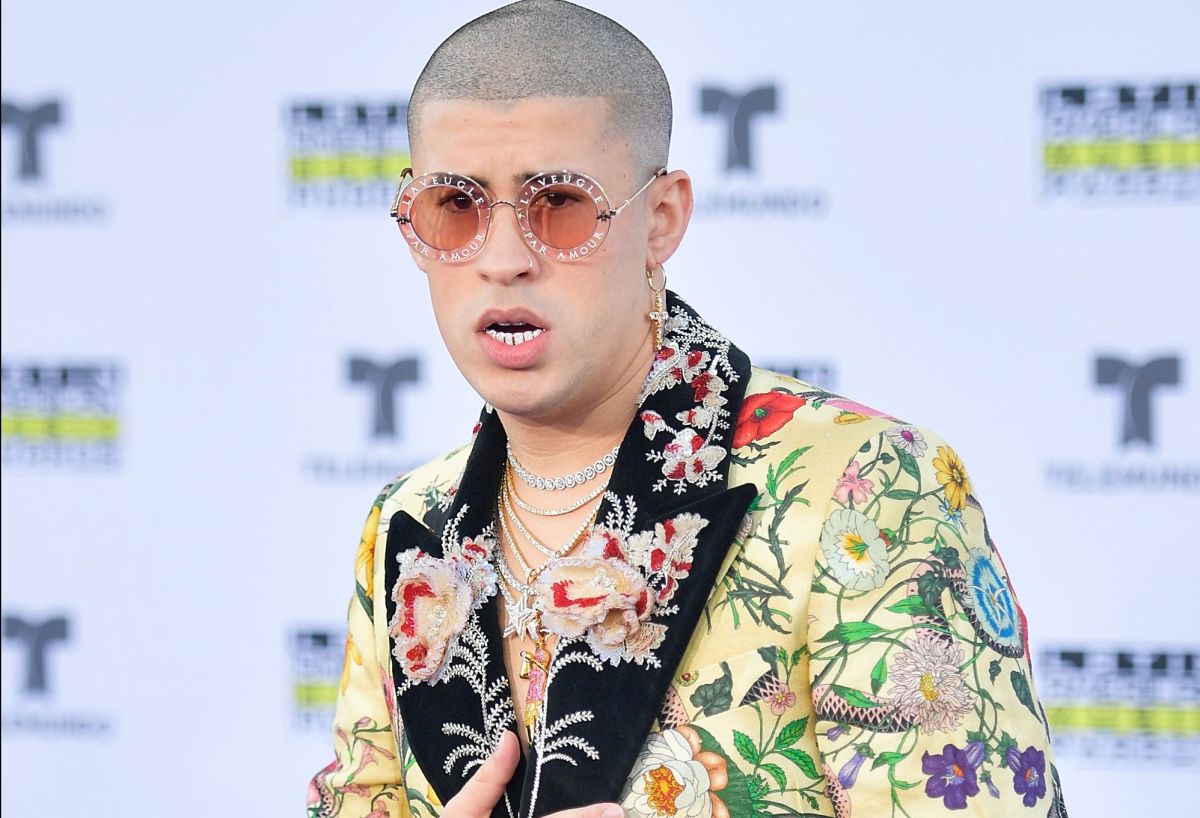 Bad Bunny started the year by deleting all the content he had on his Instagram profile where he has more than 37 million followers and now the reason why he did it is known.

And it is that the Puerto Rican reggaeton player, real name Benito Antonio Martínez Ocasio, wanted the attention to focus on the publication he shared this January 24 in which he announces his “World’s Hottest Tour” and new music for this 2022.

“People, we have to start worrying less and enjoying ourselves more because life goes fast, too fast, just like the tickets for ‘The Last Tour of the World’ were sold, I was thinking, what if I already announce my next tour? what I work on is my new album that comes out this year, you can buy it for my next tour”, says the singer in his video.

As soon as the artist published the recording, his name quickly positioned itself as a trending topic on Twitter, as his millions of fans celebrated the musician going on a tour in which he will visit stadiums in our country and Latin America.

Bad Bunny’s tour will begin in different arenas in the United States: his music will travel from coast to coast, as it will begin on August 5 at Campus Stadium in Orlando, Florida, and will end in September in the State of California.

Later, the singer will make the leap to Latin America in October. His first visit will be the Dominican Republic, and then he will tour an extensive list of countries such as Argentina, Ecuador and Guatemala.

Finally, Benito will arrive in Mexico in December, on the 3rd at the BBVA Stadium in Monterrey and on the 9th at the Azteca Stadium, this being the last stop on the “World’s Hottest Tour”.

In the United States, tickets will go on sale on January 28 through worldshottesttour.com.

While in Mexico, the promoter Ocesa announced that its pre-sale will be on February 8 and 9.