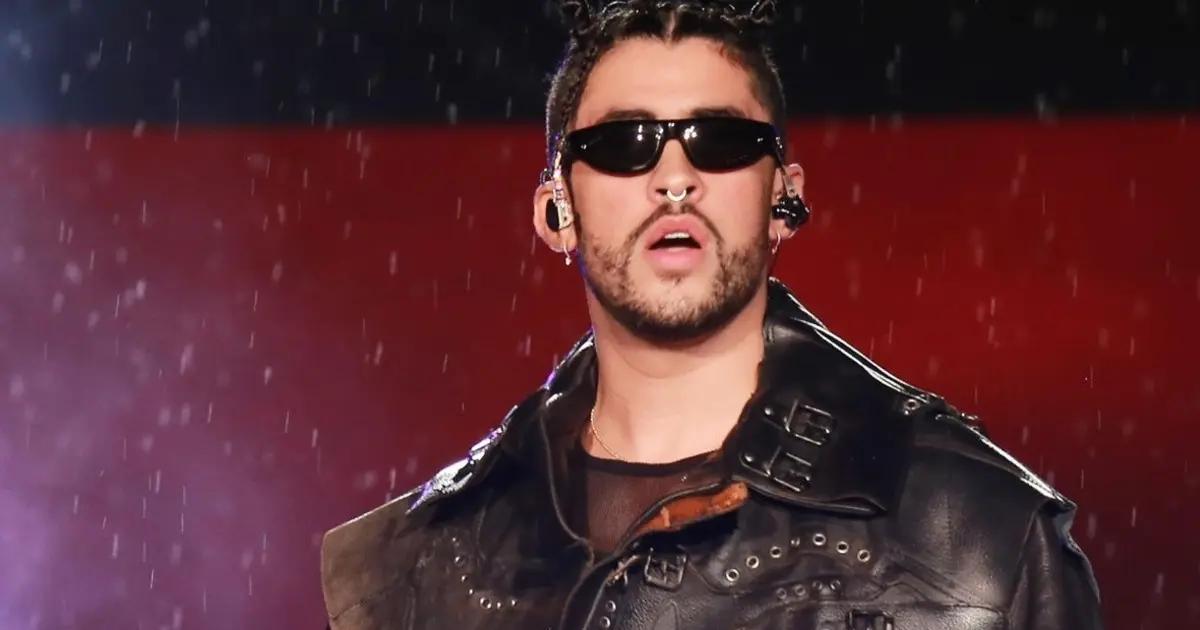 During a recent interview for Billboard, Puerto Rican singer-songwriter Benito Martinez, better known as Bad Bunny, announced that he will retire from music in 2023 because he wants to work on his physical and emotional health, surprising everyone.

Undoubtedly, the 28-year-old singer is in the best moment of his career, recently finishing his “World’s Hottest Tour” with great success and completely sold-out dates in every place where he performed, but he wants to prioritize his health.

“I will take a break. 2023 is for me, my physical and emotional health, to breathe and enjoy my accomplishments. We’re going to celebrate. I have a few sporadic engagements, and I’ll go to the studio, but there’s no pressure. Remember yourself, you bastard. You’ve worked your ass off,” said the Puerto Rican performer.

Although great sadness was unleashed among his fans, Bad Bunny made it clear that he would return to the studio. Still, without pressure, it will only be a temporary retirement after offering one of the most valuable and outstanding tours of the year and being named the most important artist of 2022.

Many of his fans expressed their good wishes for Bad Bunny in a temporary retirement with no expiration date. However, others were saddened by the announcement and even worried about the stability of his career, but only time will tell.