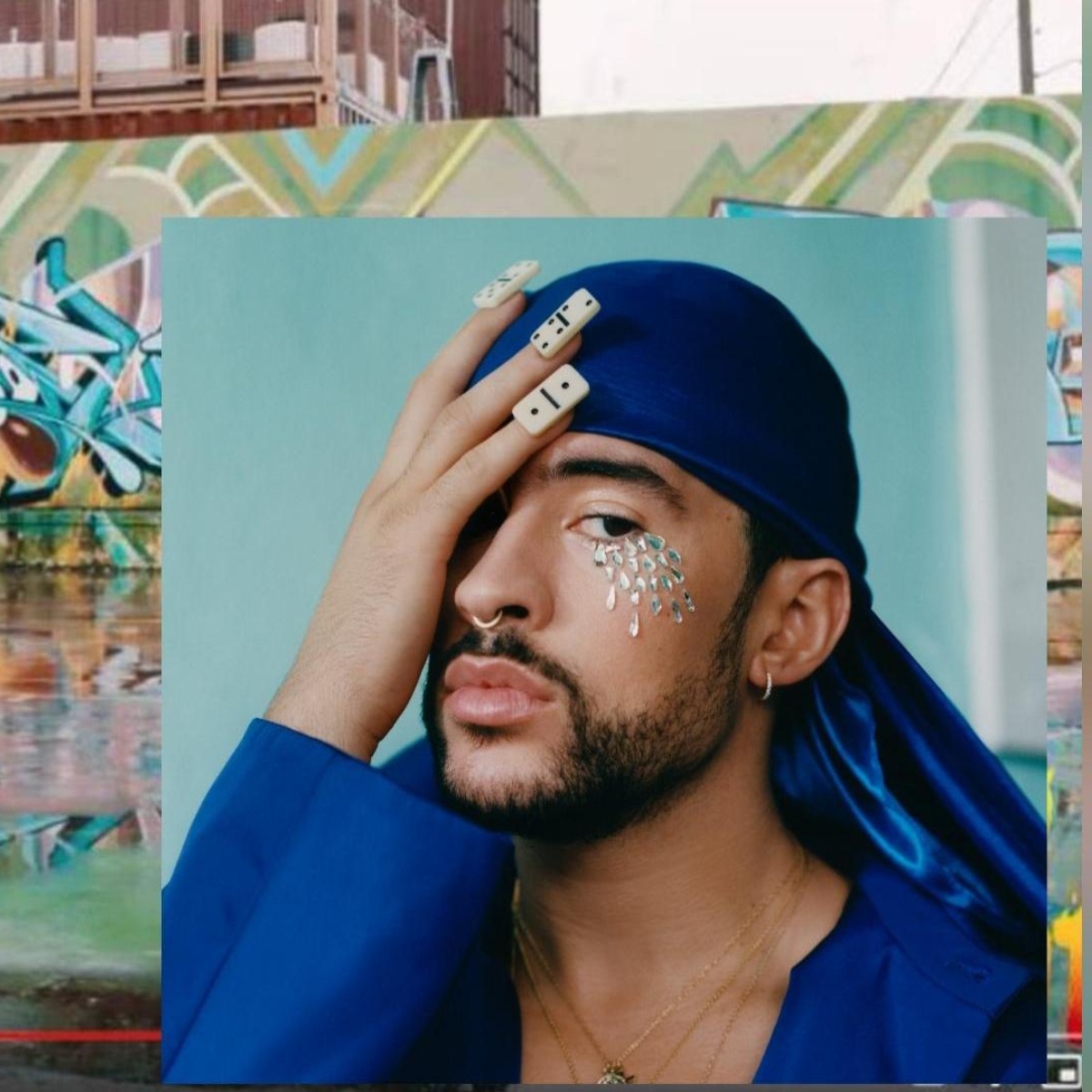 The name of Bad Bunny became a topic of conversation on social networks not for achieving a new record in his successful musical career, but for revealing that he has been sued by some Puerto Rican artists for a video he released in 2018.

According to the internet, the reggaeton player has been accused of violating the copyright of the mural ‘Buenos Días Canals’. The mural was made by the artists Pedro E. Torres Román, Mario Resende González and Antonio Moll in a court near the Placita de Santurce in San Juan, Puerto Rico.

According to the lawsuit filed with the Federal Court for the District of Puerto Rico, Benito Antonio Martinez Ocasio, the singer’s real name, did not ask permission to use the mural made in 2014 that took five weeks to complete for the video of ‘Ser Bichote’, a song included in his debut album titled ‘X 100PRE’.

“The video for ‘Ser Bichote‘ prominently features the petitioner‘s artists‘ mural as its sole creative element. The artwork of the plaintiff artists isshown in its entirety for the duration of the video, which is 3 minutes and 13 seconds.” This is mentioned in the lawsuit, which includes RIMAS Entertainment and Carros LLC.

The plaintiffs claim that Bad Bunny has not recognized having acted wrong nor have they compensated the authors for the unauthorized use of the mural. They request a jury trial and compensation for damages caused as well as a part of the earnings obtained through the video, which must be determined by the judge.

For his part, the interpreter of ‘Callaita’, through his legal team, has sought to dismiss the lawsuit filed against himensuring that the Law for the Protection of Architectural Works provides absolute protection to photographs or video recordings taken of publicly visible buildings.

It is noteworthy that this is not the first time that the Puerto Rican reggaeton player has been involved in legal problems for accusations of copyright infringement. In October of last year, the company AOM Music assured that the song ‘Safaera’ was plagiarized from the works of DJ Playero.

However, DJ Playero disassociated himself from any accusation and the lawsuit did not proceed. Another case that he lost was for using a riff from Missy Elliott’s ‘Get Ur Freak On’ without permission, which caused him to lose a large part of the profits he obtained since its launch in February 2020.

How did Bad Bunny rise to fame?

Bad Bunny entered the world of music in 2013, but it was not until 2016 that he became famous thanks to the song ‘Soy Peor‘, which helped him become a pioneer of Latin trap. Today, the Puerto Rican has managed to establish himself as the maximum exponent of the urban genre and has the second most lucrative tour worldwide.