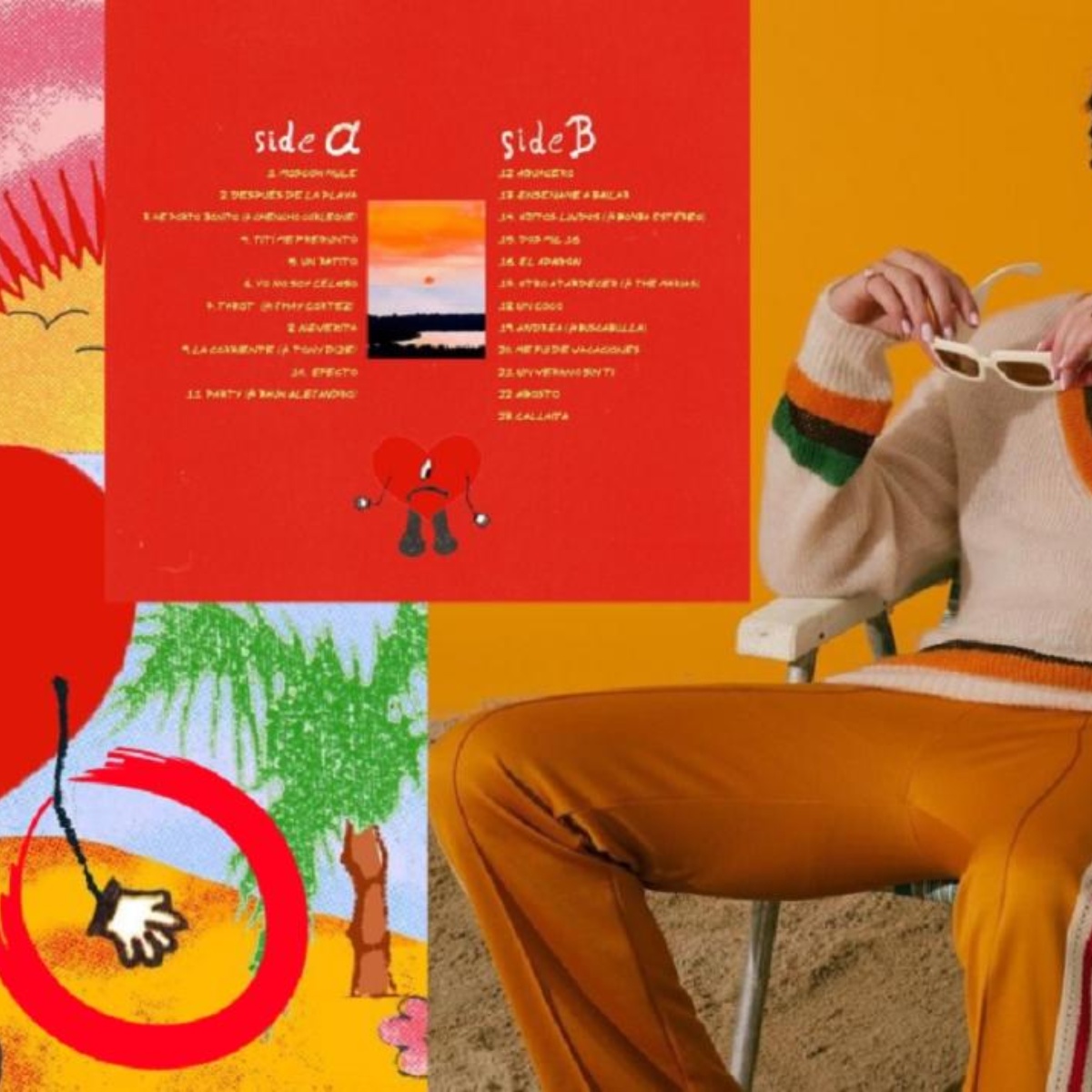 Bad Bunny is a famous Puerto Rican singer who recently released his new album “Un Verano Sin Ti” quickly managed to position himself at the top of the music world, among the most listened to.

It should be noted that the actor is also the author of the 16 Top Performing Latin Songs on the day of its premiere within the music platforms in various countries.

And it is that it has been announced that his attractive album “Un Verano Sin Ti”, the new album by Puerto Rican urban artist Bad Bunny, set Billboard sales records.

The records of “A Summer Without You”

As if that were not enough, it has also stood out on the digital music platforms of Spotify and Apple Music, as reported this Thursday, May 19 and as detailed by Bad Bunny’s representatives in a press release: “Un Verano Sin Ti” debuted #1 on the list of all genres Billboard 200.

That is why it has made history again as the second album completely in Spanish to lead the top of the list, since it should be noted that the other album was “El Último Tour Del Mundo”, also by Bad Bunny and released in 2020, which it became the first Spanish-language album to achieve such a position since the chart’s inception in 1956.

A Summer without you by Bad Bunny

“Un Verano Sin Ti” is also the artist’s fifth consecutive album to debut at #1 on the “Top Latin Albums” chart as well as the “Latin Rhythm Albums” chart.

The album also sold 274 thousand units, equivalent to more than 356.55 million reproductions, this amount of sales earned Bad Bunny to almost triple his own record that he held for his album, “YHLQMDLG”, which reached more than 201, 4 million views in its first week of release in 2020.

They have also mentioned that all 23 songs from “Un Verano Sin Ti” debuted on Billboard’s Hot 100 list, being the highest number of simultaneous entries to said list made by a celebrity who sings entirely in Spanish.

On the other hand, those 23 songs also simultaneously debuted on Billboard’s “Hot Latin Songs” chart, another Bad Bunny record for the most simultaneous entries to the same list.

Thus managing to tie his own record for positioning 9 of these songs in the top 10 of the list, with the success “Moscow Mule” occupying the #1 position.

It should be noted that Verano sin ti is the album with the most reproductions in its first week of release compared to any album this year of any genre, the singer Bad Bunny’s representatives assured in the statement.