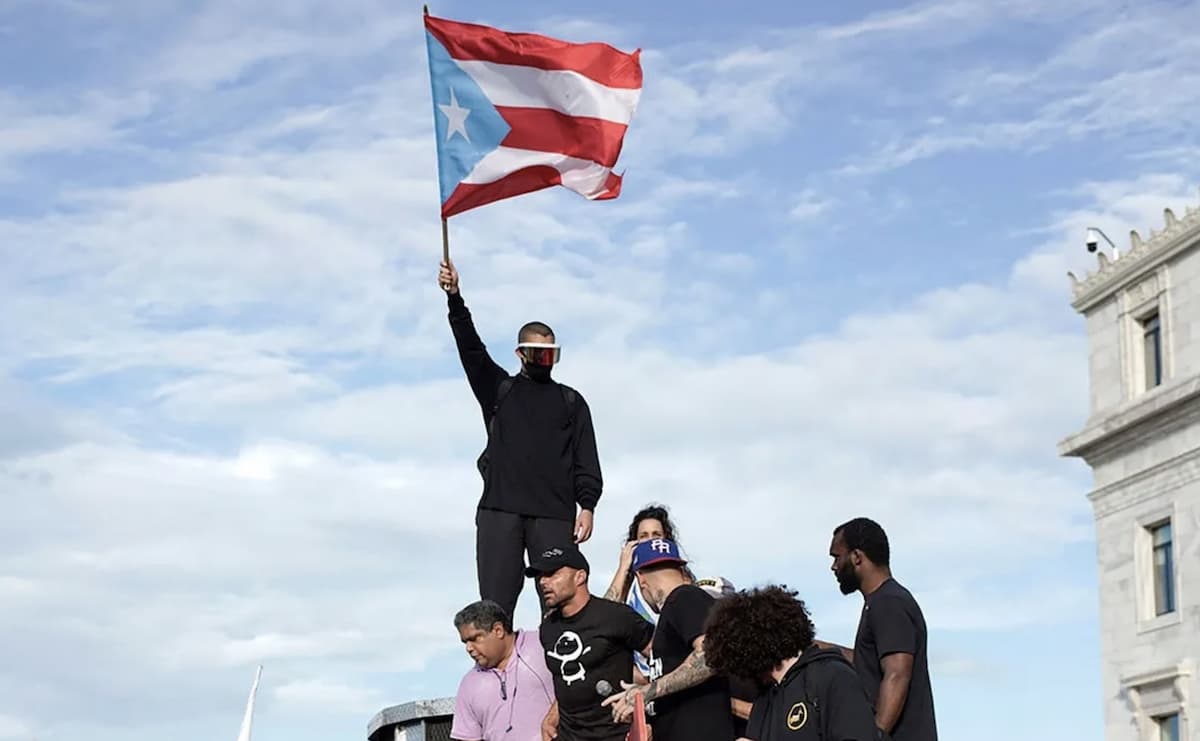 The urban exponent Bad Bunny expressed his frustration with Puerto Rico’s crisis after the passage of Hurricane Fiona, which left properties destroyed and has caused the lack of basic services such as electricity and water in many homes and institutions.

The international star made his statements during his show last night in Las Vegas as part of his World’s Hottest Tour.

“I am doing my job, I am fulfilling my duty because, for those who do not know, I am dedicated to this, to singing and doing concerts. This is a commitment. This is a duty that I do with a lot of love, with a lot of affection. You came tonight to share with me. I came to share with you, to have a good time…” he said as part of his speech, in which he emphasized that he has remained attentive to the island’s events after the atmospheric event.

“But even from here, from far away, I am in contact every day, trying to help as much as possible, looking for the most significant way to help,” said Benito Antonio Martínez Ocasio, who criticized the management of the central government in the current circumstances, in which still more than 50% of the population lacks electricity service (according to an update this morning by LUMA), and there are still families without water service.”

The people did not elect me as governor, mayor, legislator, or anything. I am not the government. That’s what the people they elected are for,” he emphasized.

The singer has spoken out on several occasions against LUMA Energy, which is in charge of the energy distribution system. One of the times was during the concert series “Un Verano sin ti,” which he performed at the end of July at the Coliseo de Puerto Rico José Miguel Agrelot when he shared his feelings before performing his song El apagón. Precisely, days before Hurricane Fiona hit, he released the video of the same song, in which he took the opportunity to expose various criticisms.