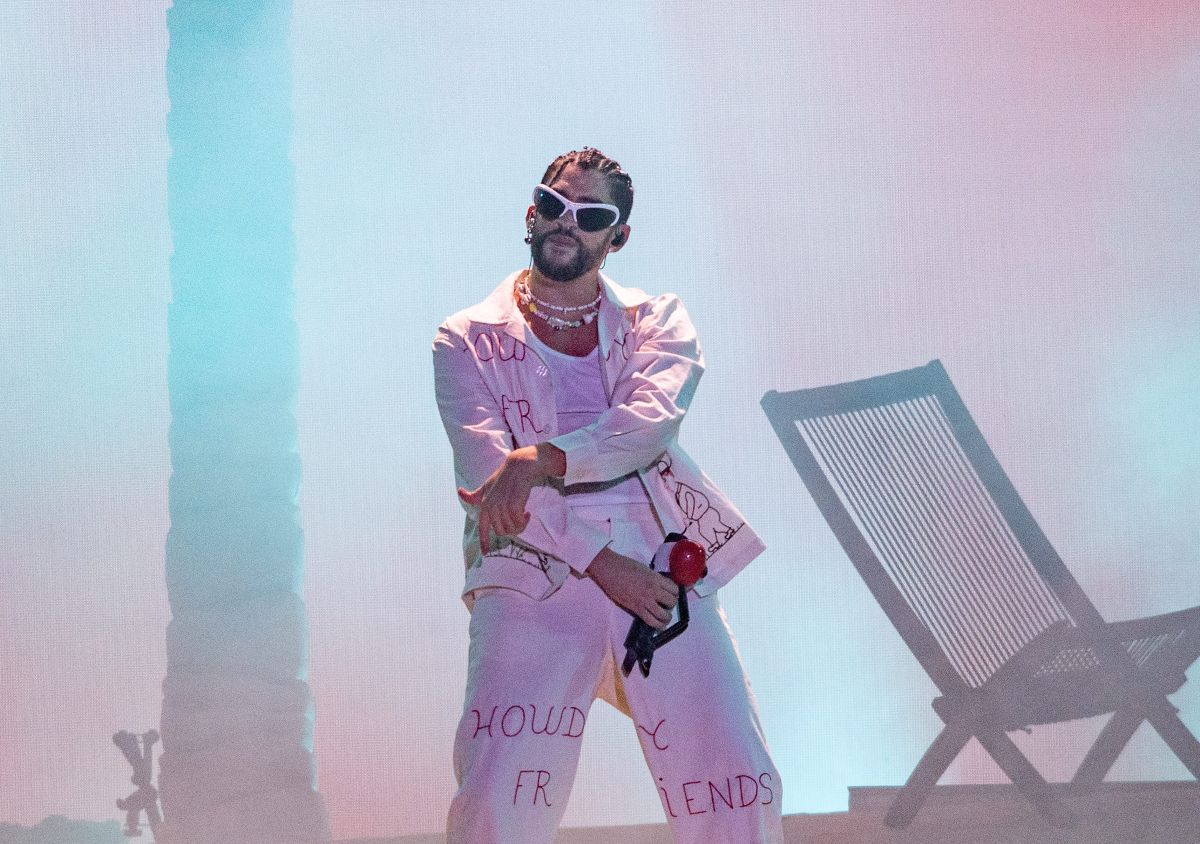 Puerto Rico’s Bad Bunny consolidates his undisputed reign with ten nominations that accredit him as the favorite of the 2022 edition of the Latin Grammy Awards, to be held on November 17 in Las Vegas.

Through a special broadcast on its website and social networks, with the participation of artists such as Christina Aguilera, Youtuel, Becky G, and Sebastián Yatra, among others, the Latin Recording Academy, based in Miami, announced today the nominees for these awards given by professionals in the music industry.

At the gala at the Mandalay Bay Resort and Casino in Las Vegas, the Puerto Rican singer has every chance to be the star of this year’s edition, boosted by his most recent album “Un Verano sin ti”, with which he aspires to win the award for best album of the year.

The single “Ojitos Lindos” from the same album, which he performs with Colombians Bomba Estéreo, aspires to another important award as the recording of the year.

Bad Bunny, who with 23 nominations is also a favorite at the Latin Billboard Awards, is omnipresent in the Urban section of the Latin Grammy Awards, appearing in five categories, including best reggaeton performance with the song “Yonaguni”; best urban fusion/performance, for “Volví”, together with Aventura, and also for “Titi me preguntó”; and, of course, best urban music album for “Un Verano sin ti”.

If he wins at this ceremony, the singer would close an unbeatable year, during which he had shared the billboard with Brad Pitt in the movie “Bullet Train,” while “Un Verano sin ti” has been placed for eleven weeks (not consecutive) in the first position of Billboard 200, close to the milestone achieved by the Canadian Drake in 2016, when his album “Views” spent 13 weeks in the first position of that list.

The Latin Recording Academy highlighted in a statement “the diversity of Latin music and its great cultural influence worldwide” and alluded to the genres and artists that appear in the list of “recording of the year.”

“These nominees epitomize musical excellence and represent the great moment our music is going through,” said Latin Recording Academy Executive Director Manuel Abud. “We are proud to present the nominations with this diverse group of talented artists, who reflect the evolution of our Academy as a modern and relevant institution,” he added.

This year’s nominees are distributed in 53 categories and were selected from more than 18,000 nominations submitted, according to the institution, which reminded that the compositions must have been published between June 1 of last year and May 31 of this year, 2022.

Also read: Chiquis Rivera is nominated for the Latin Grammys 2022

Above them, only Rauw Alejandro, with eight nominations, and Mexican producer and composer Edgar Barrera, present in nine categories.

Among those hoping to win the Latin Grammy for the best new artist is Nicole Zignago, daughter of Peru’s Gianmarco, Spanish-French Pol Granch, and Mexican regional music singer Nabález.

Spain’s Enrique Bunbury is among the nominees for best rock song for “Esperando Una Señal”, a category which also includes his compatriots Vetusta Morla for “Finisterre” and Mexico’s Molotov for “No Olvidamos”, among others.