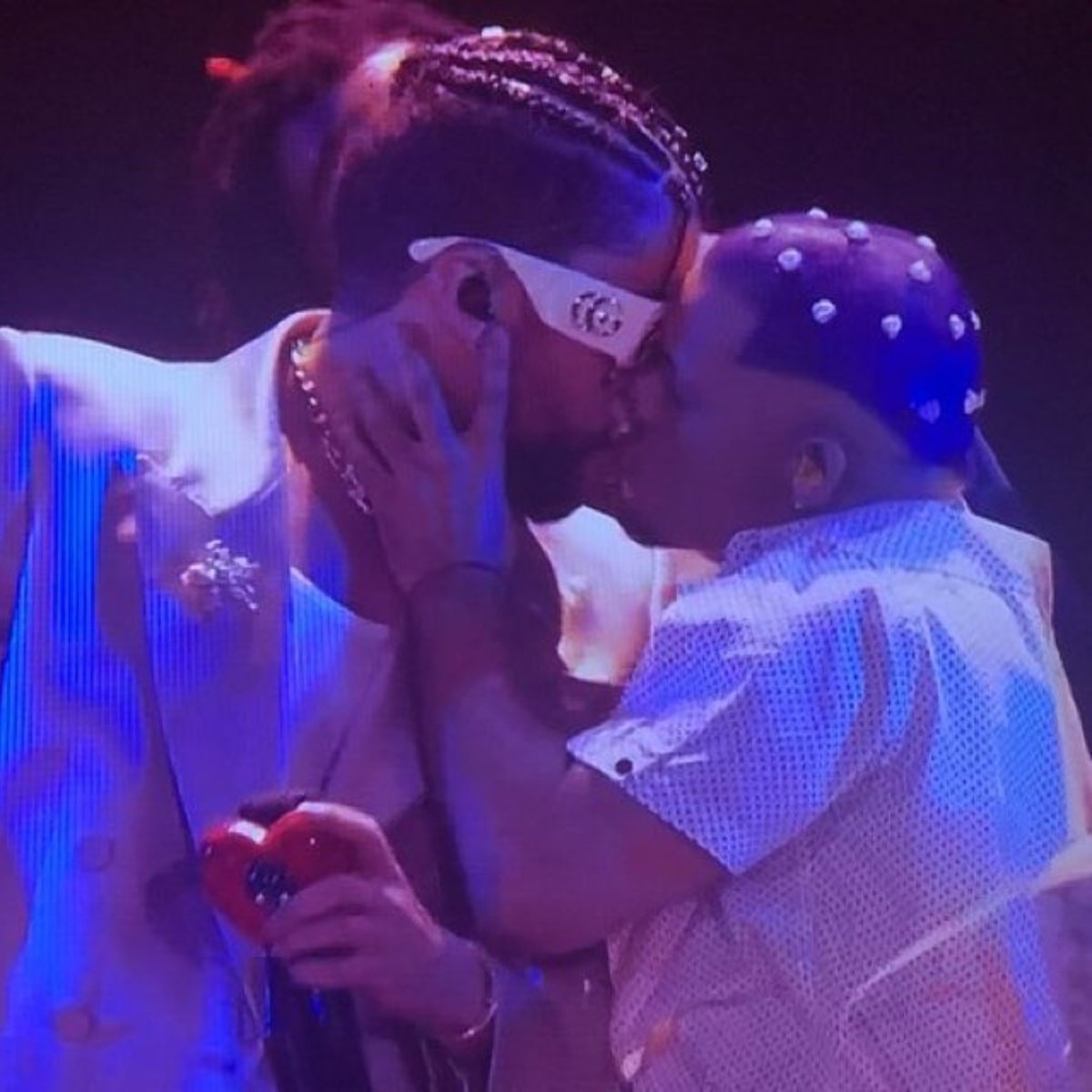 bad bunny had a good Sunday as he performed to a full house at the yankee stadiumkissed a boy, kissed a girl, and then capped off the night by taking home an award MTV Video Music Award What Artist of the Year.

Bad Bunny becomes the first Latino to win “Artist of the Year” at the #VMA’sbut this moment, where he kisses his dancer is the one that takes all the cameras tonight. #TheDifferenceTV�� pic.twitter.com/nEDxcBeLcy

After his performance, Bad Bunny was accompanied on stage by former New York Knicks forward and also Puerto Rican Carmelo Anthony, who presented him with his Moonperson trophy.

“I always knew I could become a great artist without changing my culture, my jargon and my language,” the four-time 2022 VMA nominee told the crowd in Spanish. “I am Benito Antonio Martínez Ocasio, from Puerto Rico to the world. “.

In addition to Artist of the Year, the reggaeton artist was also nominated for Album of the Year for Un Verano Sin Ti, Best Latin Song for “Tití Me Preguntó” and Song of the Summer for “Me Porto Bonito” alongside Chencho Corleone.

In April, Sony Pictures announced that Bad Bunny would play El Muerto, the first Latino character to star in a live-action Marvel movie. The Dead Man is a super-powered fighter from the Spider-verse.

“I love wrestling. I grew up watching it and now I’m a wrestler,” Bad Bunny said during an April appearance at CinemaCon in Las Vegas. “That’s why I love this character. I think he’s the perfect role for me. It’s going to be epic.”