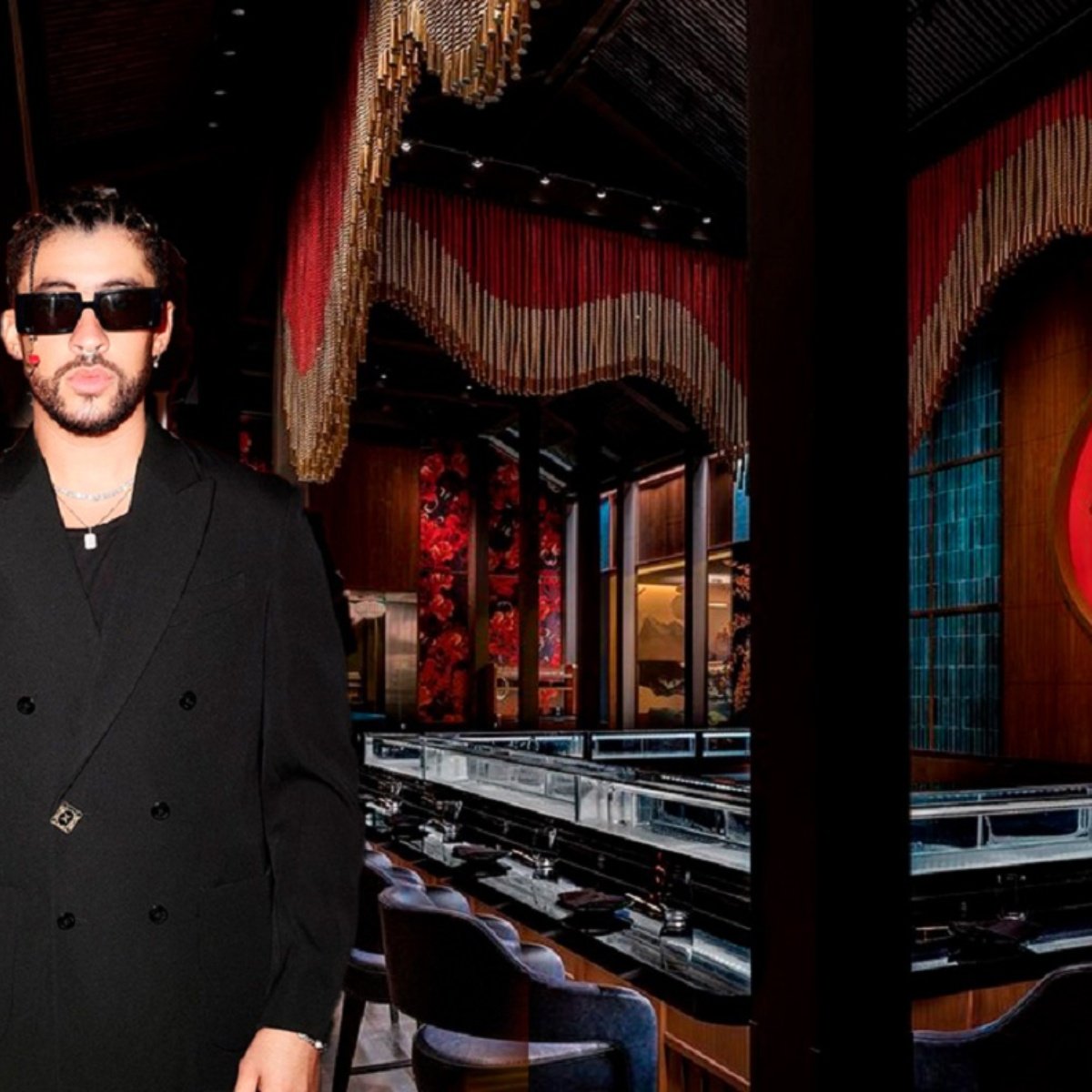 Bad Bunny is a famous Puerto Rican singer who on the night of August 11 gave one of the most important openings in his life and it is that he inaugurated his new restaurant of which he is the owner.

It turns out that the Puerto Rican was associated with one of the most important businessmen in Miami, David Grutman, who also runs most nightclubs in said Florida city.

That is why on the official Instagram of Gekko, as the Japanese food complex is called, he shared a video where you can see different figures from the world of music accompanying the Puerto Rican Bad Bunny.

LIKE JOE JONAS WITH BAD BUNNY AAAAAAAAAAAAAAA THE CATTLE TOGETHER WITH ME pic.twitter.com/6f1MIx7Z9Z

Through a video on Instagram you can see a little about the grand opening of this Bad Bunny restaurant where great music stars were also invited, such as Joe Jonas, as well as his wife Sophie Turner who shone among the guests. of the night.

These photos between Bad Bunny and Joe Jonas caused a furor among the followers who initially believed that it was a collaboration, on the other hand some stars who were also invited are David Beckham and his wife Victoria, in addition to being accompanied by their son Cross Beckham. Karol G, rapper Timbarland, Lil Wayne, among others, were also present.

IT MAY INTEREST YOU: Young man identical to Bad Bunny goes viral on TikTok

What kind of restaurant is Bad Bunny’s?

The new business of Bad Bunny and businessman David Grutman is a restaurant with a Japanese twist with a decoration that highlights the curtains dyed with gold and some others with velvet.

In addition, in the menu you can see that there is an interesting fusion between traditional and modern Japanese food, making an interesting bet on Wagyu meat, which is prepared like a barbecue. Among other details, the menu also includes a wide variety of rice dishes and sushi rolls, as well as traditional drinks from the Asian country.

It should be noted that Bad Bunny is in one of his best moments since he is not only on tour and leading the world playlists, now he will experience this new facet.