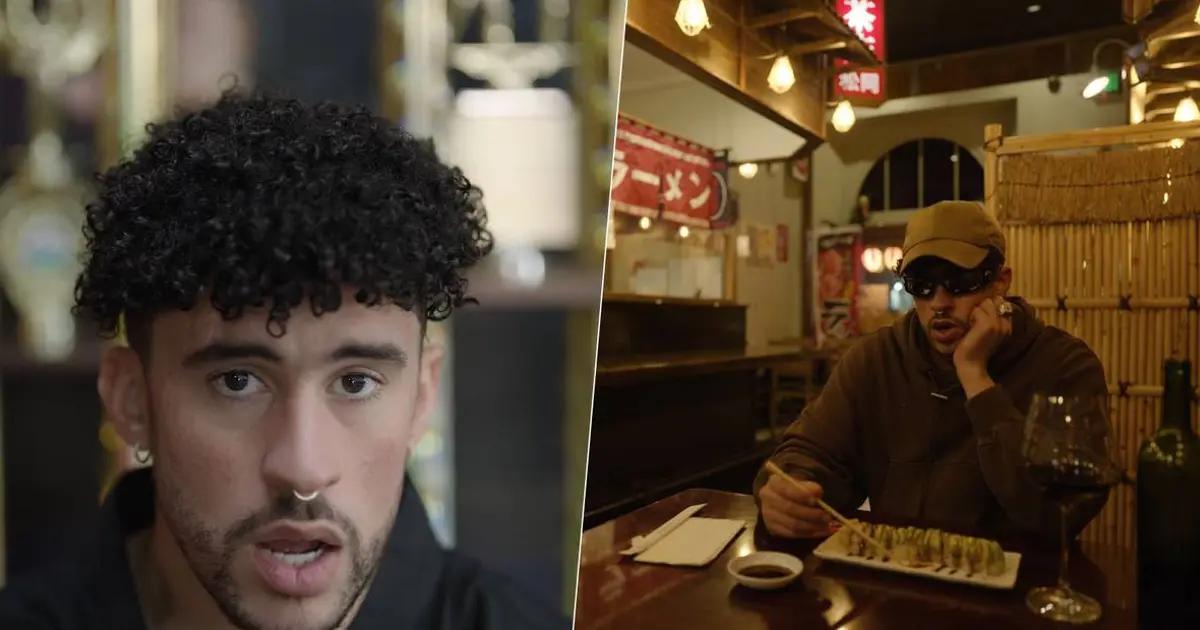 Bad Bunny was one of the artists who marked 2022 with the success of Un Verano Sin Ti and although at the moment there is no information about a new album, one of his most successful songs became the anthem to start this 2023 and trending on social networks like Twitter.

It is ‘Yonaguni,’ a song that reached the ears of Bad Bunny‘s fans in 2021 and has become one of his most successful singles. It even managed to position itself as one of the most listened songs on Spotify Mexico that year.

Now ‘Yonaguni’ is back to kick off this 2023 for the verse in which he refers to the beginning of this new 365-day cycle that has just arrived.

“So that before the year is over you give me a kiss and start the year 2023 well cabrón” sounds in one of the final verses of the song that has even been replicated on social networks by fans of San ‘Benito’ who heard the song during his New Year’s Eve party.

Likewise, the interpreter of the ‘Neverita’ was sharing messages on his social networks. He alluded to the verse of ‘Yonaguni’: “And start 2023 right on the cabrón…” he wrote on Twitter.

What does ‘Yonaguni’ talk about?

The song tells a story of a lover who keeps thinking about his love interest, which is why ‘Yonaguni’ starts with lyrics that allude to heartbreak.

Likewise, the name of the single alludes to a real location in Japan: the remote island of Yonaguni, a site with underwater ruins that can be visited by diving. Within the single, Bad Bunny insists on wanting to travel to the place with the person he is in love with.

“Tell me where you are’, that I’ll take a flight for you and go to Yonaguni,” expresses the Puerto Rican in his 2021 song.

The oriental inspiration of the song does not end with the name, since in the video of ‘Yonaguni,’ there are several references to the culture of Japan.

One of the key moments is the closing of the single, in which Benito Antonio Martínez Ocasio ends with a couple of verses sung in Japanese, which have been translated as: ”Today I want to have sex with you, but only with you. Where are you? Where are you?”. We know the artist respects Japanese culture. Not long ago, he opened a restaurant in Miami named Gekkō.

In an interview with Billboard, Bad Bunny explained that among his plans for this new year is as a priority to take a break.

“2023 is for me, for my physical health, for my emotional health, to breathe, to enjoy the achievements,” commented Bad Bunny. Likewise, the singer assured that he would also take advantage of his time off to celebrate.