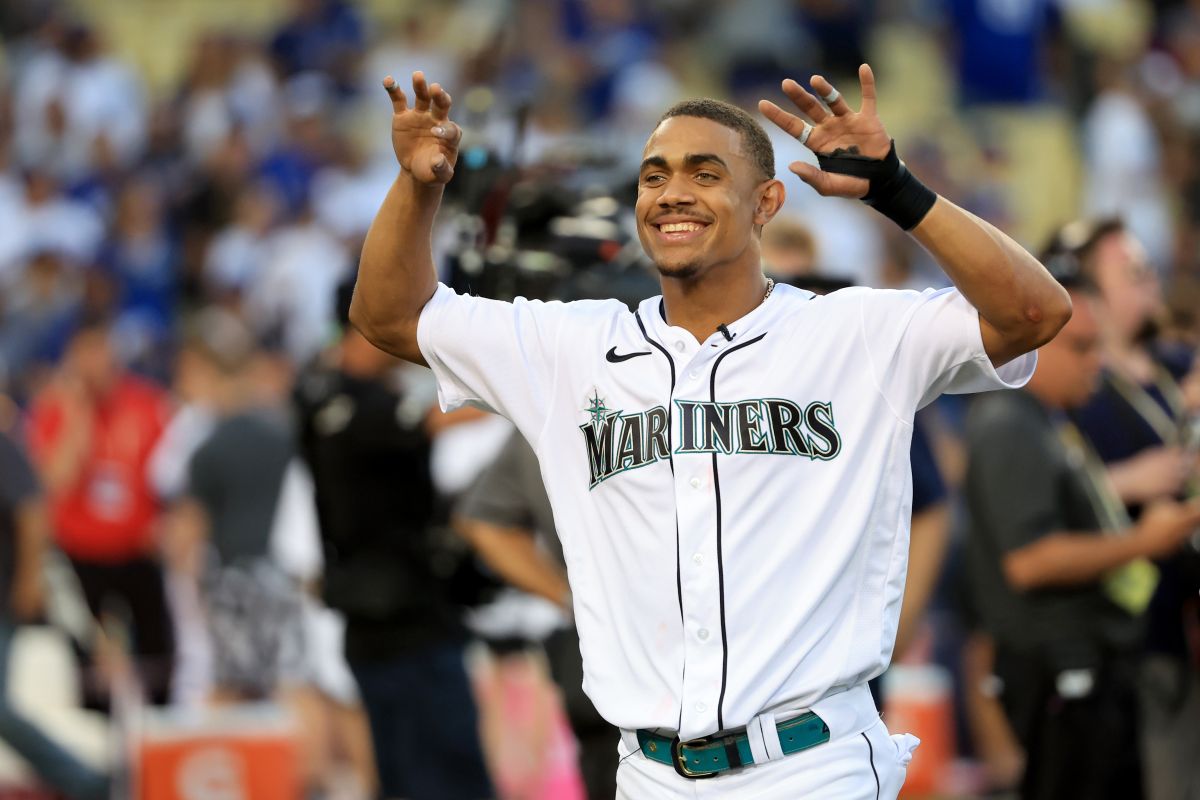 A new week of the baseball regular season Big leagues ended satisfactorily with very exciting encounters. However, on this occasion, negative news emerged and that is that the Dominican Julio Rodriguez He went on to the injured list due to a ball he suffered in his wrist in the game against Los Houston Astros.

The pitch occurred in the upper part of the eighth episode when the Dominican rookie could not avoid the impact of a pitch that was 97 miles per hour from one of the sidereal team’s relievers.

Fortunately for the Seattle Mariners, The X-rays that were performed on the gardener yielded very positive results, since he has no fractures and will only have condition from day to day to know his evolution.

“I think everyone knows that the wrist, the hands, is a sensitive area when you have a bat. You have to do the right thing. May he be fully recovered when he returns.” manager Scott Servais commented.

Although the Dominican star has wanted to continue with his actions, he will not be able to swing at 100% of his conditions for at least five days due to the severe pain he is now in. That is why the coaching staff wanted to place him on the disabled list.

Lastly, the absence of Rodriguez represents a noticeable decline for Seattle Marinersbecause the Dominican is having an extraordinary first season at the offensive level with 18 homers and 57 RBIs.

The 21-year-old “Dominican robot” that burns the Major Leagues: Julio Rodríguez achieves Player of the Week after historic career start