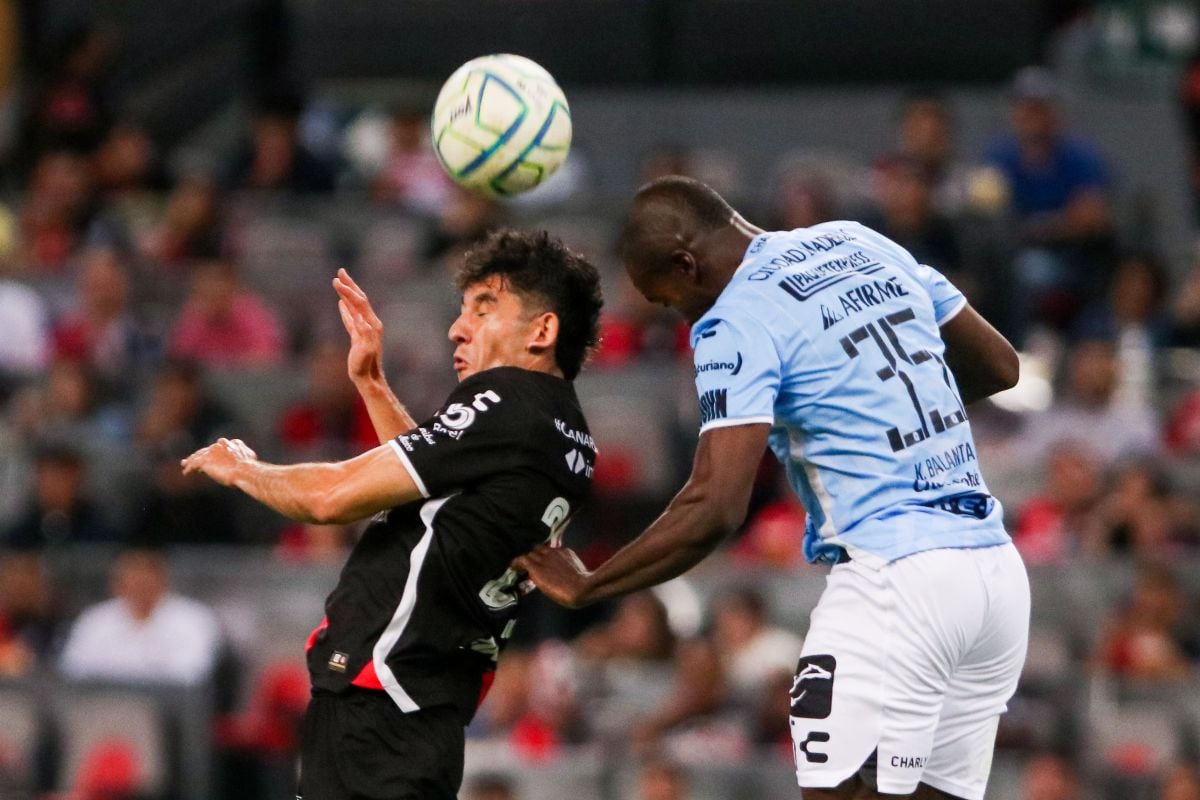 During the match he won Atlas 3-1 against Querétaro at the Jalisco stadium in Guadalajara, a funny event happened in the twilight of the match. And it is that in injury time, while the player of the red and black, Jesús Alberto Ocejo, was lying on the grass complaining of a foul, he received a fortuitous ball in the face.

On social networks they published the photo-by-photo sequence of how Ocejo’s face looked after the ball.

Atlas shook off the bad streak in Liga MX

The reigning Mexican soccer champion accumulated three consecutive games with defeat (Tigres, Xolos de Tijuana and Santos Lagura were the executioners) so this Thursday’s victory against Queretaro allows those led by Diego Cocca to rediscover the victory.

In seven games played, Atlas has two wins, one draw and four losses to accumulate a total of seven points.

“It was important for us to win. I think we have come with a string that was not good for us, but we decided to play it all in this match and we did so”, commented Oziel Herrera in the post-match interview with him. The Eighth Sports.

They fear another tragedy: Querétaro made a special request to its fans in the run-up to the match against Atlas in the face of the threats that have circulated on networks