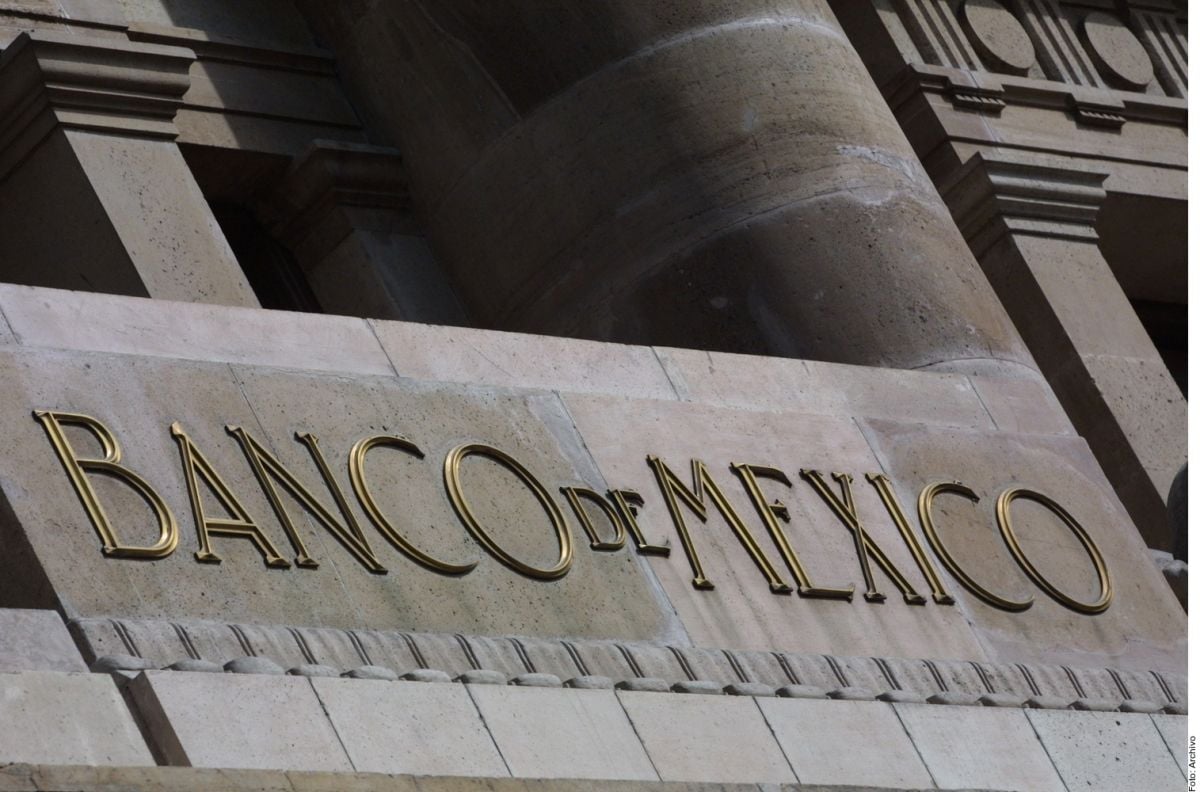 The rise in inflation in Mexico, among other factors, caused the governing board of the Banco de México, Banxico, will raise the Interbank Interest Rate to 75 basis points this Thursday, leaving it at 7.75%.

Based on this, and with the presence of all its members, unanimously decided to increase, on this occasion, by 75 basis points the target for the overnight Interbank Interest Rate to a level of 7.75%. With this action, the monetary policy stance is adjusted to the trajectory required for inflation to converge to its 3% target within the forecast horizon,” Banco de México said in a statement.

Among the factors that led to this new rise are: rising inflationary pressures; the aggravation of geopolitical tensions such as the conflict between Russia and Ukraine; the global pandemic that continues to affect China, as well as the recent announcement by the United States to also raise its interest rate last week, among others.

“To the inflationary shocks derived from the pandemic are added the pressures coming from the geopolitical conflict and the strict confinement measures imposed in China. A) Yes, In the first fortnight of June, general and core inflation registered annual rates of 7.88% and 7.47%.respectively, remaining at high levels not seen in two decades,” Banxico specifies.

This new announcement represents the ninth consecutive increase in the price of money by the Mexican central bank itself, which will come into force as of this Friday, June 24, 2022.

On the morning of this same Thursday, the National Institute of Statistics and Geography of Mexico (INEGI), announced that annual general inflation, until the first fortnight of June, stood at 7.88%, a maximum in 21 years and five months and in line with the trend of the United States Federal Reserve.

It may interest you:
– Bank of Mexico prohibits financial institutions from operating with cryptocurrencies
– Get to know the new commemorative coin that circulates in Mexico!
– Banco de México reports its first coronavirus infection