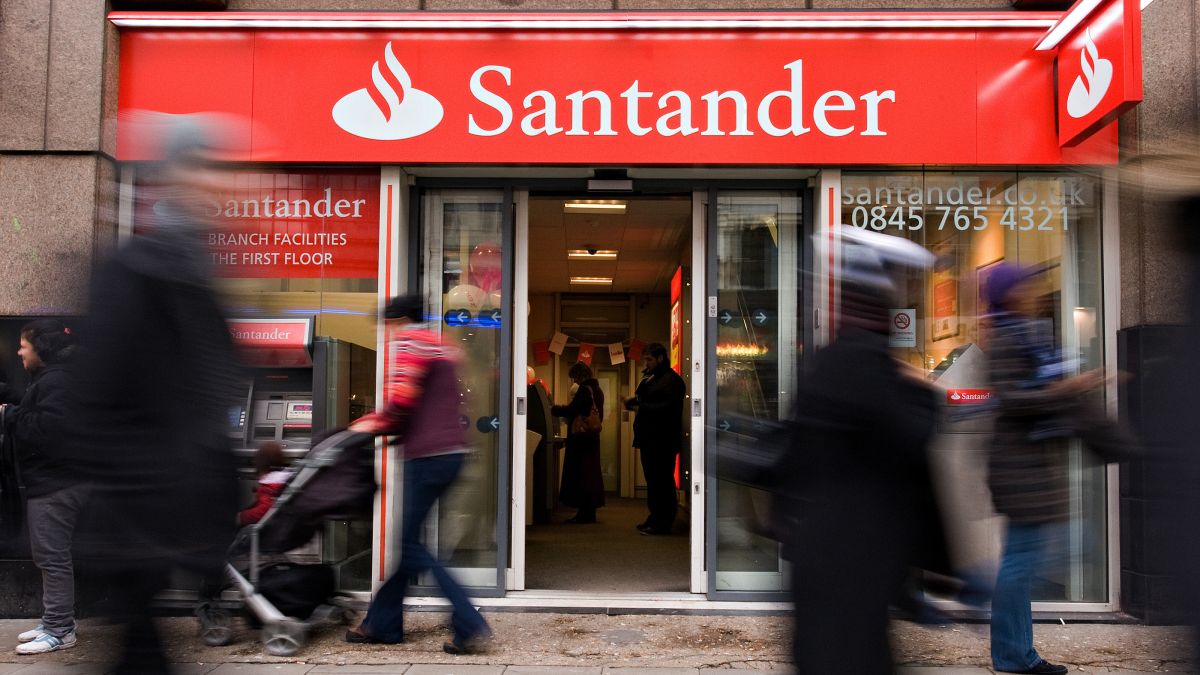 The error occurred when payments for 2,000 UK business accounts were processed twice, meaning some employees saw their salaries double.

The bank said the duplicate payments were caused by a scheduling problem that has now been rectified.

Now, the bank is trying to recover the wrong payments, many of which have gone to bank accounts operated by banks of other companies.

“We are sorry that due to a technical issue, some payments from our corporate clients have been incorrectly duplicated to recipients’ accounts.“Said a Santander spokesperson, according to CNBC.

“We will work hard with many banks across the UK to recover duplicate transactions in the coming days,” added the spokesperson.

“It ruined my vacation period because I thought I had paid hundreds of thousands by mistake; I thought I had done something wrong. I thought it was just me and I was going to get in trouble at work, ”said a Santander payroll manager.

The payroll manager added that Santander has not said how companies should explain the second payment to staff or provided information on how it should be reimbursed, according to the report.

Santander said the process to recover funds is an industry process known as the ‘banking error recovery process’. He added that he has begun working with other banks to carry out the process and that these banks will seek to recover the erroneous payments from their clients’ accounts.

He said that he also has the ability to retrieve funds directly from people’s accounts.