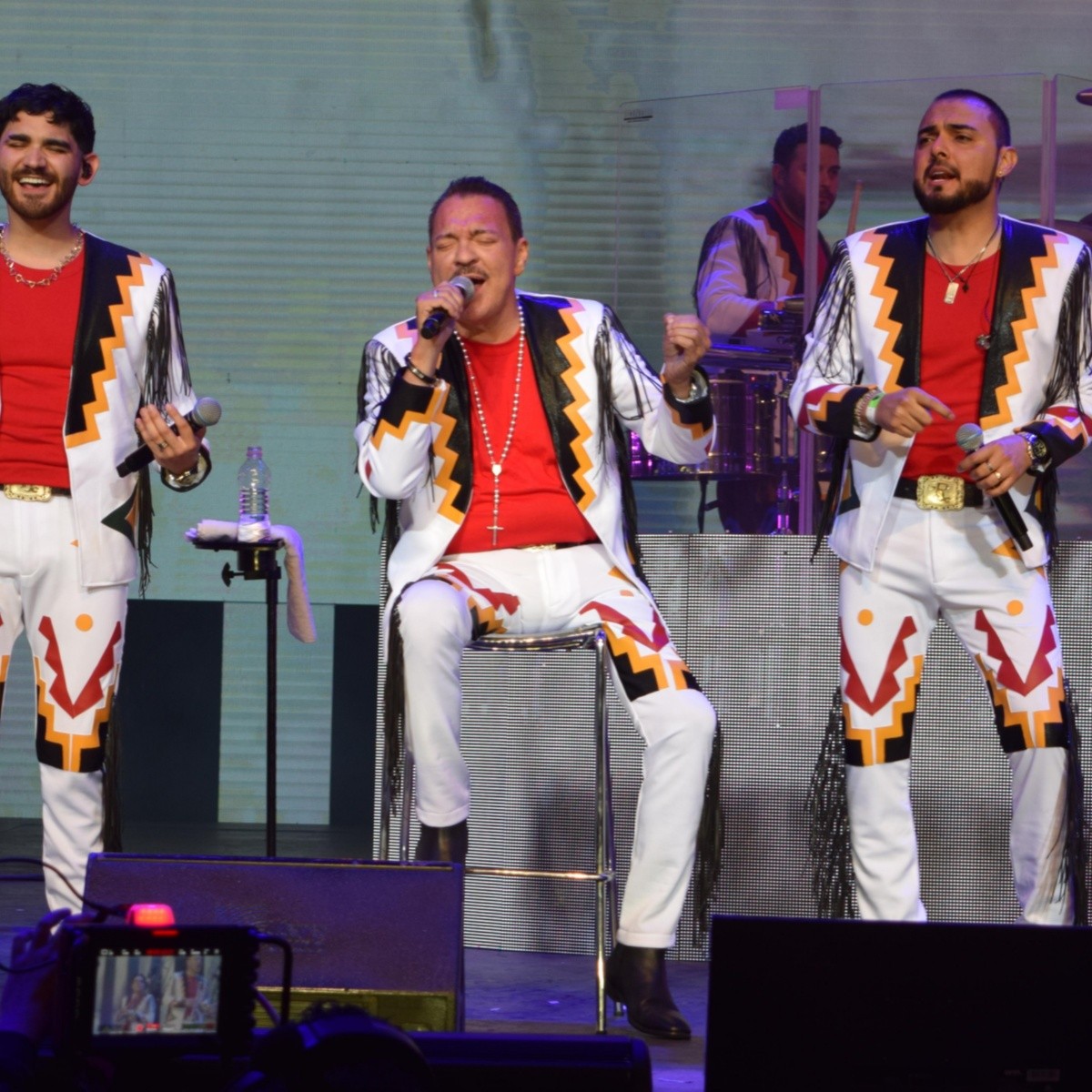 With a musical career of more than 80 years on the desk, Banda El Recodo added another successful presentation and this time it was alongside Julio Preciado.

Until the Guadalajara Telmex Auditorium thousands of people gathered to enjoy an exquisite repertoire of the group’s hits, such as How could you, and you arrived, I know you’ll remember.

After sweetening the ears of the audience with their popular songs, the band performed a medley of John Gabriel, a fact that the audience applauded, while at the same time they chanted. Other melodies that she shook the room was The best of my life and The protagonistsame that the crowd did not stop singing accompanying the vocalist of “The Mother of all bands”, who even Giovanni Mondragón came down from the stage to where María de Jesús Lizárraga, mother of Alfonso “Poncho” Lizárraga, was, to whom they sang one of the songs, fact that the public applauded them, a gesture that the widow of Don Cruz thanked.

But the special moment of the night was yet to come and to the cry of Julio, Julio and Julio that could be heard throughout the Auditorium, while a video was projected with statements by July Preciouswho told how he started with Banda El Recodo, started with It comes from my heart, and then continues with I’m not to blame, so the song was sung by the thousands who attended.

During the hour that Julio Preciado remained on stage, the so-called “Giant of the Band” took the opportunity to thank Doña Cuyita Lizárraga for her support during her time with the group.

At the end of the show, the singer Julio Preciado was pleased with the response of the public during the concert, and took the opportunity to announce that the presentations will continue alongside the band, on tour in USAconcert that are scheduled until month of february 2023.

The former vocalist of the group said that he is preparing to comply with each of the established presentations, and expressed that if he had experienced this about four years ago he would not have been able to comply due to the health problems he faced, however now that His health has improved and he feels capable of continuing to visit cities in Mexico and the United States.