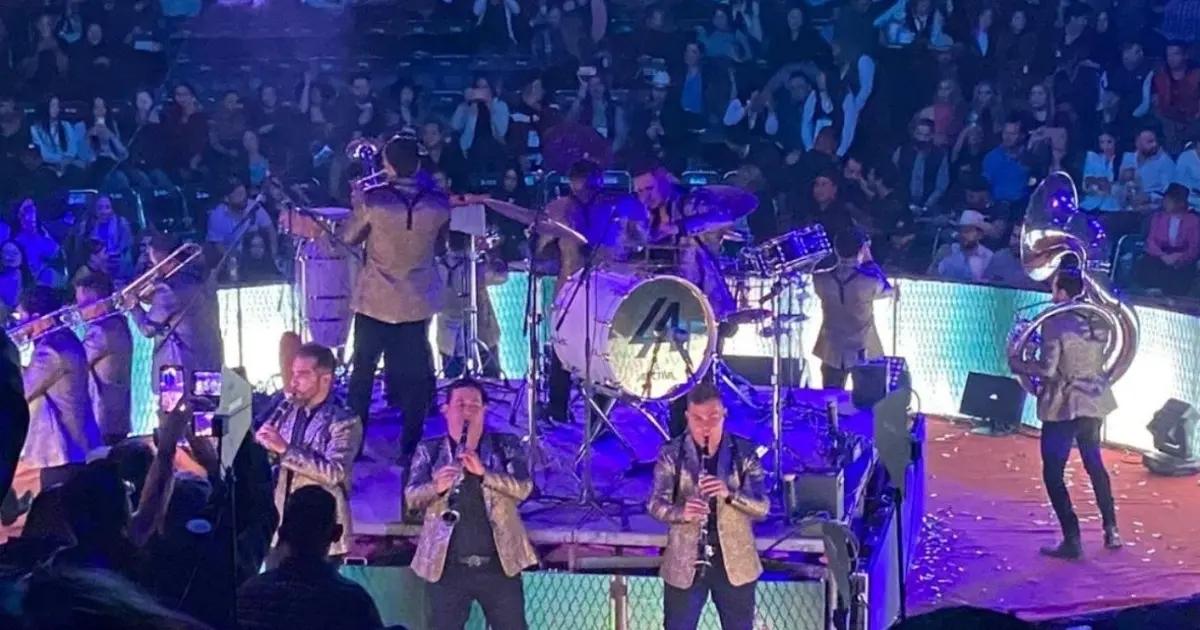 For more than 30 years of artistic career, Banda La Adictiva, originally from Mesillas, Concordia, Sinaloa, has conquered the ears of the public with their greatest hits and has also won major awards such as the Latin Grammy and Billboard, among others.

In an interview for Debate Mexico, the Sinaloan group discussed the new surprises and releases for 2023. They plan a lot of music and an artistic tour through Latin America. “We are working in the studio, making a lot of music that we want to show the public, things La Adictiva had not dared to do. We also want to innovate and give the people that pleasure; we are coming duet with the master Joan Sebastian, we are going to Colombia, El Salvador, little by little we have been moving forward,” said Memo Garza vocalist of the group. The band is also promoting new songs and collaborations, such as “M en el radar” with Gerardo Ortiz and “Te doy 8 días” with Juan Gabriel, which is included in the disc “Los Dúo 3.” “We are very happy to present these songs that are already available on digital platforms and, of course, to be in the disc of Juan Gabriel is an honor for us,” said Garza.

On the other hand, Banda La Adictiva offered a show in the Sinaloan capital where they caused euphoria to those present performing their hits such as “En Peligro de extinción,’ “Un fin en Culiacán,” “Escondidos,” “Después de ti ¿Quién?” among others. “Good evening Culiacán, what a nice audience tonight is to enjoy and sing,” exclaimed Isaac Salas.