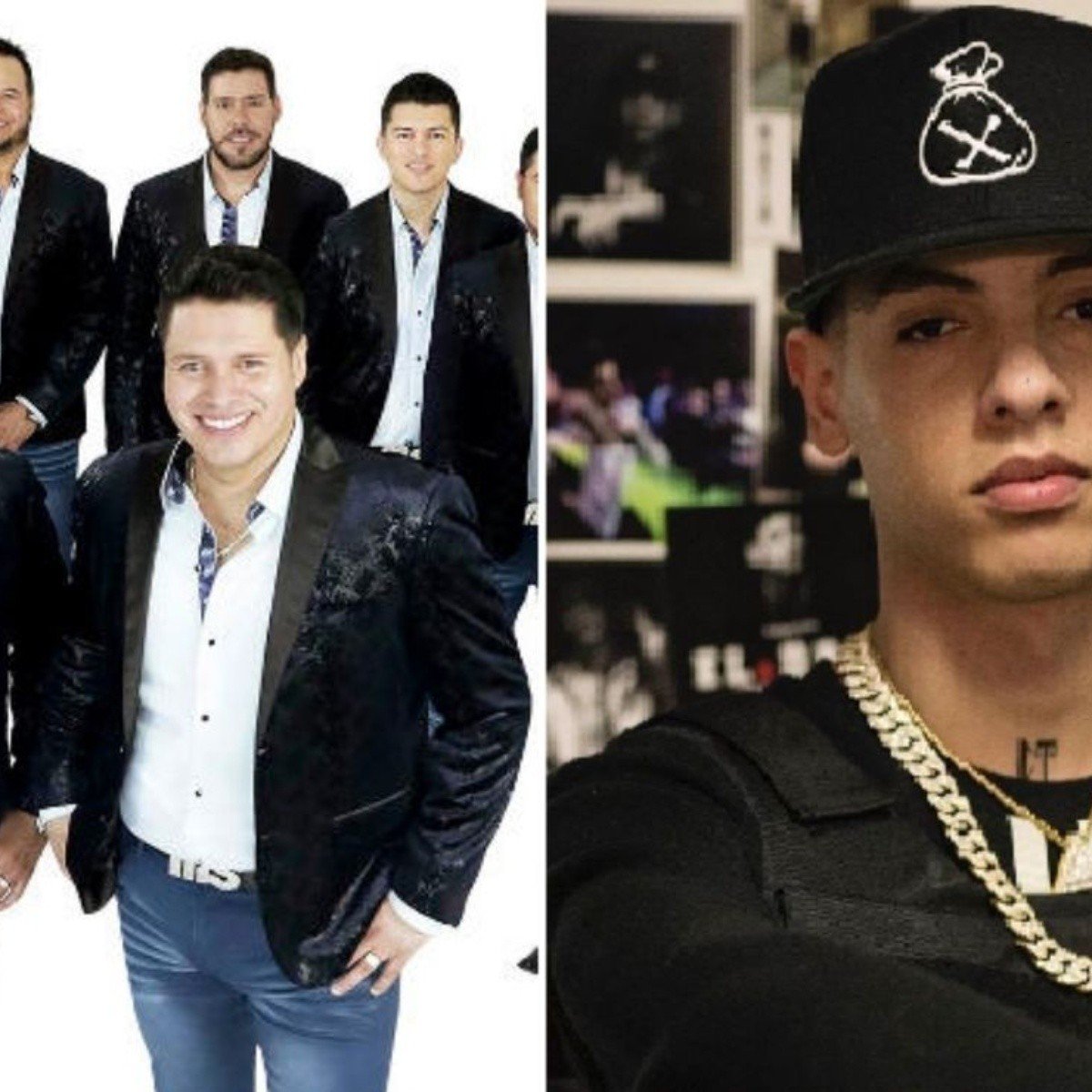 After being involved in a scandal due to a video in which he starred Nathanael Cano a couple of days ago, the singers of the MS bandOswaldo Silvas and Alán Ramírez, decided to talk about the clip that became a trend on social networks, where the singer of lying corridos looks furious while leaving the stage during a presentation that took place in Las Vegas, Nevada.

Let us remember that last January 28 National Band Day was celebrated, and the 20-year-old was one of the surprise guests of the event, however, his attendance was overshadowed due to several actions that were frowned upon by users of social networks.

Read also: The time has come, Alfredo Adame and Carlos Trejo will lose their desire to fight

In the recording Cano can be seen leaving the stage, although before leaving the place he threw his microphone, in addition to raising his middle finger towards a promotional of the MS Band that had appeared on the screen, which caused a lot of criticism. against the rapper and singer-songwriter of regional Mexican music.

Due to all the commotion caused by the controversy, the vocalists of the MS Band decided to talk about it, especially because of the alleged assaults that the Sonoran singer exercised against him.

“We have absolutely nothing to say, he had a bad reaction, I think he got mad at the wrong people, I couldn’t talk about him because I don’t know him to begin with, I don’t have the authority to talk about him because I don’t know him, just to what It was better if he had a bad time and he took it out on the person who should least have done it”, said the singer Oswaldo Silvas during the interview granted to the program ‘Despierta América’.

Similarly, Alán Ramírez defended the singer of ‘Yo vengo de barrio’, and explained that the young man was so focused on presentation that he did not realize that his time on stage had already ended.

“What happens is that he was so dedicated to doing his show, that he didn’t realize when the time was up, when the team… turned to the stage and his musicians were no longer there, they told us ‘hey! to be already, of already’, [nosotros dijimos] ‘but the nose is singing’, [y nos respondieron] ‘no, you have to be there now’, and they put us, he didn’t realize it, he was very focused on his own, and I think what he felt was unpleasant because he did finish off, as my partner says, with the least indicated ” , he detailed.

According to the members of the original group of MazatlanNatanael Cano had already spoken on digital platforms to explain what had really happened, where he took the opportunity to apologize to the MS Band.

“There are always misunderstandings, but Natatyson should be booed, yes, no. And an apology to the MS Band, it was at the time, it was instant. I felt a little sad, for X or Y reason they took my group out that I didn’t realize, I still had time, but they didn’t boo me, Natatyson never gets booed, “said the interpreter of Corridos lying through your personal account on the Instagram social network.

Despite being involved in this scandal, the famous singers will see each other again during the Coachella Music Festival 2022where both will be participating