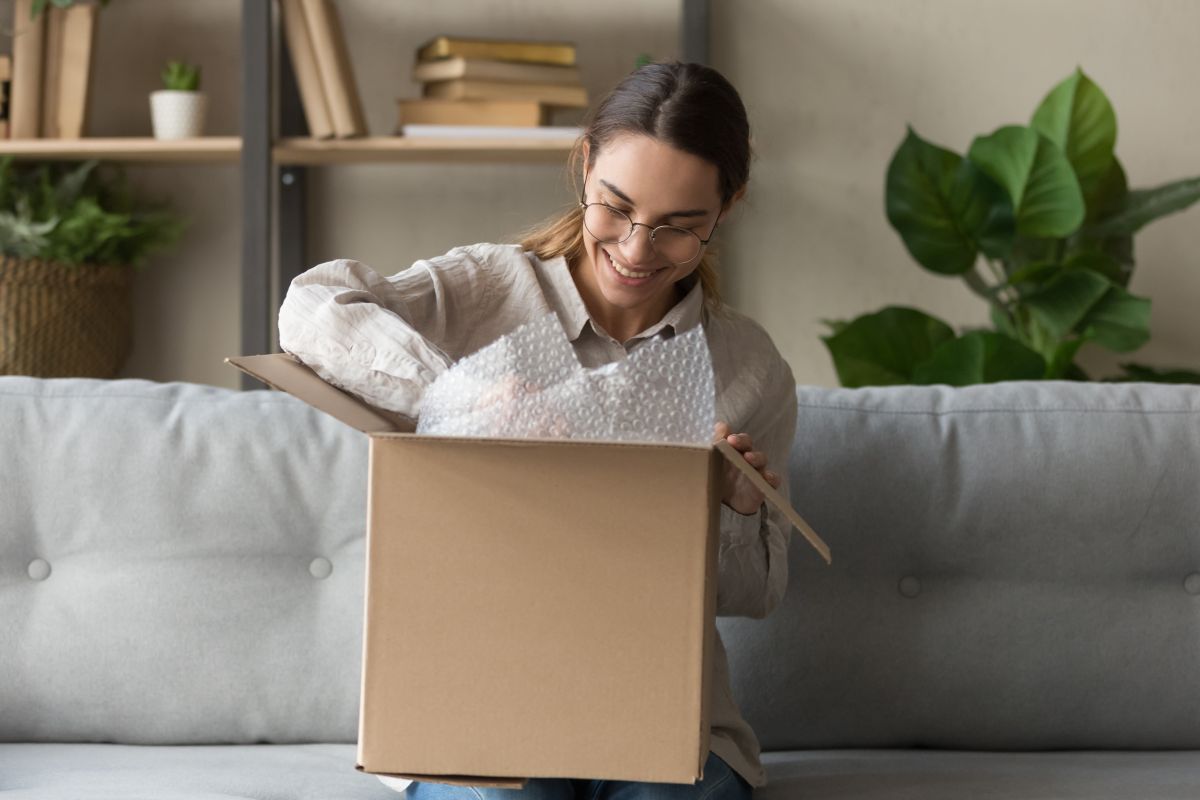 The Bank of America Institute released a new study showing that US consumer spending continued to rise in Julybut some are feeling the effects of rising rents.

Bank of America data suggests that median rental payments increased 7.4% year over year in July. But the report notes that there are plenty of reasons to remain positive about the continued resistance of US consumers, as lower gasoline prices brought some relief to consumers and promotional events by retailers boosted spending on goods.

The report also indicates that the household deposit and savings balances remain high and consumers have not yet shown signs of increased indebtedness.

Card spending per household increased by 5.3% year-on-year, down from 5.7% in June. With US consumer price index inflation at 9.1% in June and personal consumer spending inflation at 6.8%, it appears that “real (inflation-adjusted) spending” remains under pressure, study finds .

According to internal data from Bank of America, all income groups are feeling the impact of higher rents, with the largest rent increase seen in those households with incomes between $51,000 and $150,000.

“Younger consumers are the ones who are most affected by higher rent inflation, with a median pay increase of 16% year over year in July for Gen Z, compared to just 3% for Baby Boomers”, notes Bank of America.

As oil prices fell during July, average gasoline spending as a percentage of total card spending per household fell to 9.3% in July for low-income households (<$50,000 a year), down from a peak of nearly 10% in June.

“Our domestic spending and payment data suggests consumers are not wilting in this summer heat.said Anna Zhou, an economist at the Bank of America Institute. “While 34% of U.S. households that are renters are straining their wallets, relief from lower gas prices and retail promotions encouraged consumers to keep spending throughout July.”

You may also like:
– Inflation tops list of concerns for 3 out of 4 women in the US.
– Inflation in the United States slows down: the interannual one fell 8.5% in July and the monthly one, without changes
– Inflation: The products that have risen the most in price in the US in the last year, until July 2022