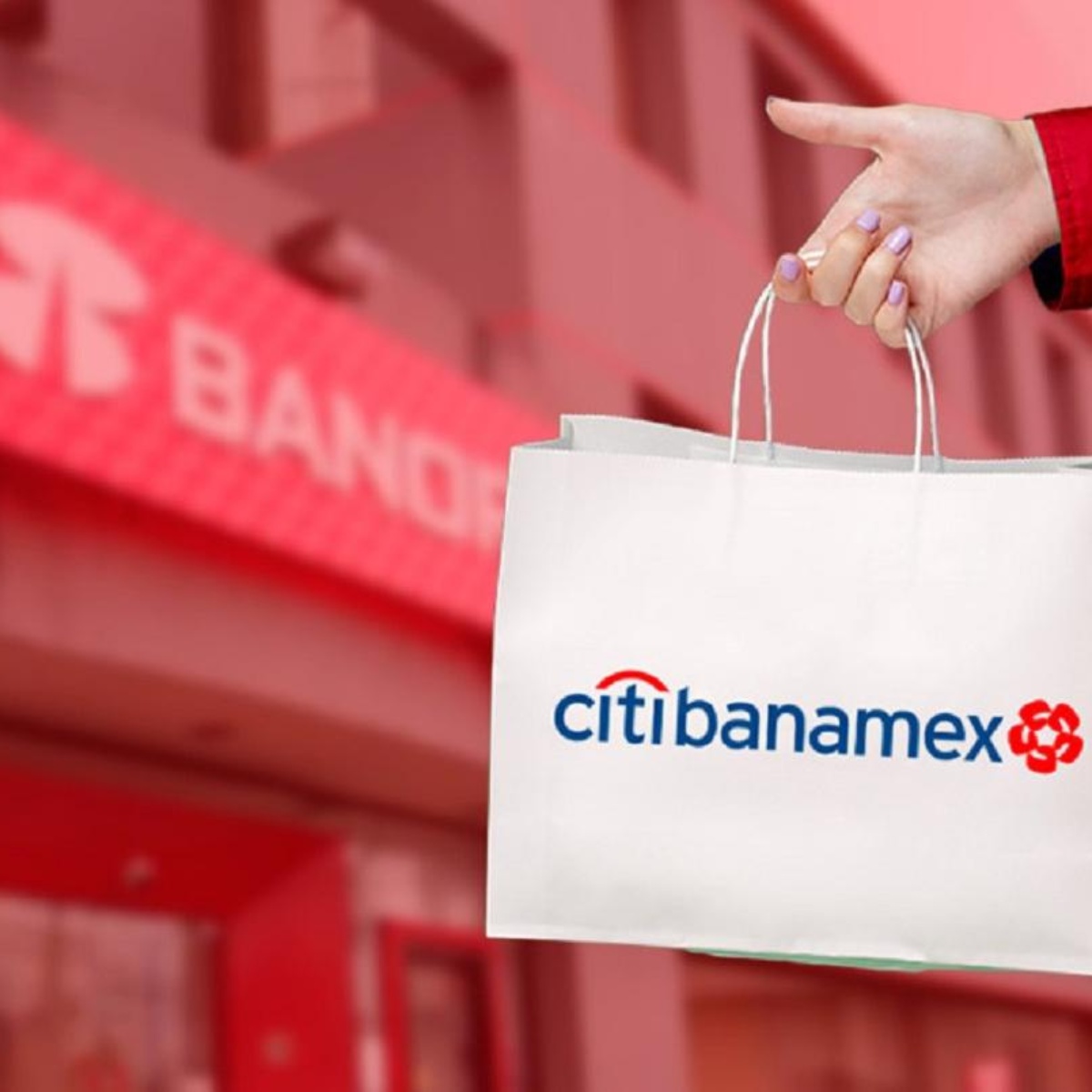 The CEO of Grupo Financiero Banorte, Marcos Ramírez Miguel, said that they will initiate a analysis on the benefit that would be to acquire Banamex and if it were the case, present the proposal to its shareholders.

This was what he stated at a conference, where he also added: “we must analyze any value opportunity, including the Banamex case. Today we cannot even say that we are interested in participating in this process, it would be irresponsible. We are going to start the analysis, it is internal, and from there we are going to see little by little”.

It has been highlighted that Grupo Financiero Banorte reported solid results at the end of 2021, with a 15 percent growth in its annual net profits and a 2.0 percent increase in its current loan portfolio.

The same leader of the banking company highlighted the strength reported by the institution by having a Capitalization Index (ICAP) of 24.7 percent at the end of 2021, from 20.2 percent the previous year.

Remaining as one of the best capitalized financial institutions in Mexico, widely exceeding the regulatory levels in force in the country and the international standards of Basel III, he said.

As for the current credit portfolio, it has been detailed that at the end of the fourth quarter of 2021, it totaled 820 thousand 833 million pesos, which meant a growth of 2.0 percent in its annual comparison.

It was also highlighted that the consumer credit portfolio, which reflects financing for Mexican families, amounted to 322 thousand 334 million pesos, 6.0 percent more than the same period of the previous year.

The Past Due Portfolio Index was 1.0 percent, similar to the previous 1.1 percent, and the Coverage Index reached 191.1 percent.

Meanwhile, traditional deposits stood at 749 thousand 533 million pesos, which represents a reduction of 0.1 percent in the year; demand increased by 1 percent and term decreased by 3 percent.

It should be noted that Ramírez Miguel highlighted that Banorte maintains improvements in all lines of its digital transformation, since at the end of 2021 it registered an increase of 92 percent in the number of mobile banking transactions compared to the previous year, passing 1,085 million to two thousand 078 million.