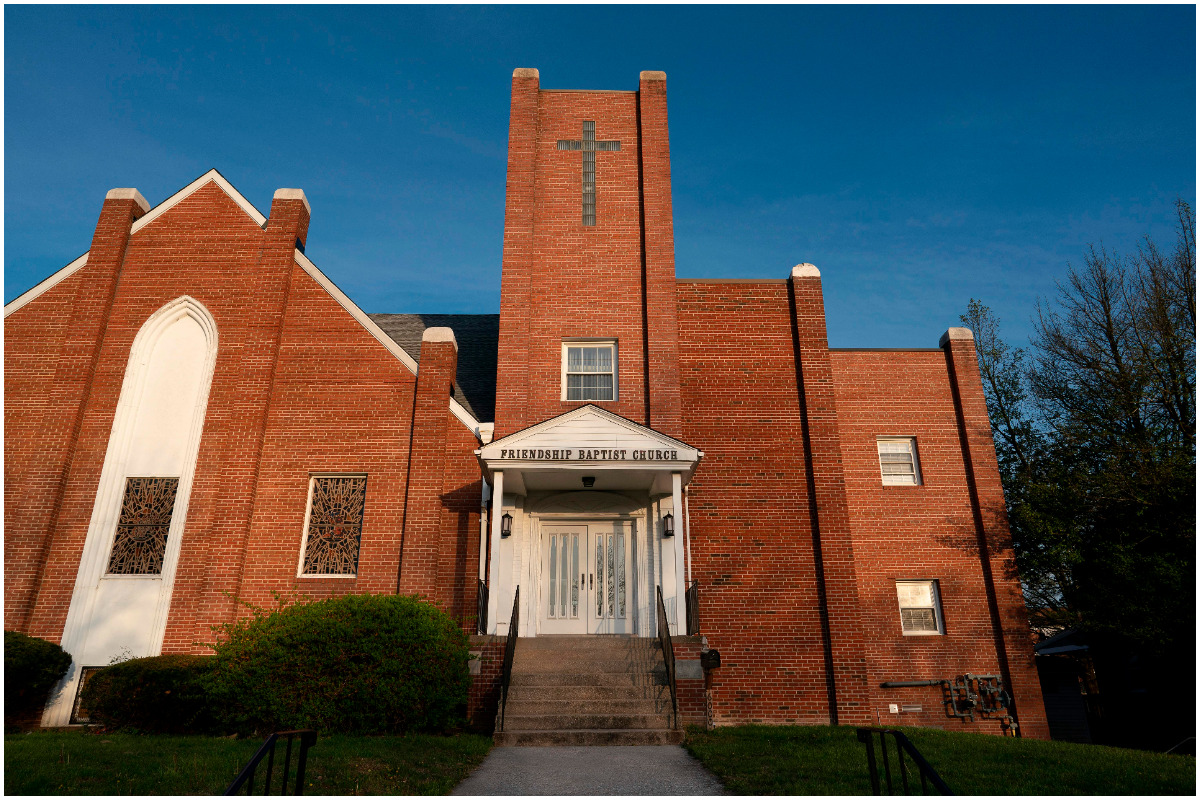 Stedfast Baptist Church Preacher Jonathan Shelley again he is in a controversy, after he said that will continue to use homophobic slurs and assured that the government should refuse to negotiate with terrorists.

Pastor Shelley has been characterized by speaking without measuring the consequences of his words and now he was no exception. During a sermon he preached, he unleashed annoyance in the community, especially since the church has been singled out as a hate group for the constant affirmations that the pastors have made.

“People get mad at me for using the F-word… asking if I’ll stop using it. Oh yeah, I’m definitely wearing that. Because I don’t do business with terrorists. And what man has a problem with me using the F… G… word?? You must be F…G… so“, he expressed.

And he continued his speech, “There are only two types of people: people who hate F…G… and people who hate the F…G word… I know what I am Shelley said in the church atrium. She further added that she would not stop preaching these hateful messages.

This is not the first time that he has thrown insults, since some time ago, he said that celebrated that a truck had run over a gay man during the pride march in Florida.

To complete his sermon, he also stated that one should not negotiate with terrorists: “At what point will the United States say: ‘You know what, maybe it’s stupid to negotiate with these terrorists; maybe this makes absolutely no sense,’” she pointed out.

In 2016 the Stedfast Baptist Church began to become famous for negative comments, at that time its pastor, Donnie Romero praised the gunman who opened fire and killed 49 people in a gay bar in Orlando, Florida whom he called “perverts and pedophiles.”

The Southern Poverty Law Center called the church a anti-LGBTQ hate group. Three years later Pastor Romero resigned from his position for cheating on his wife.