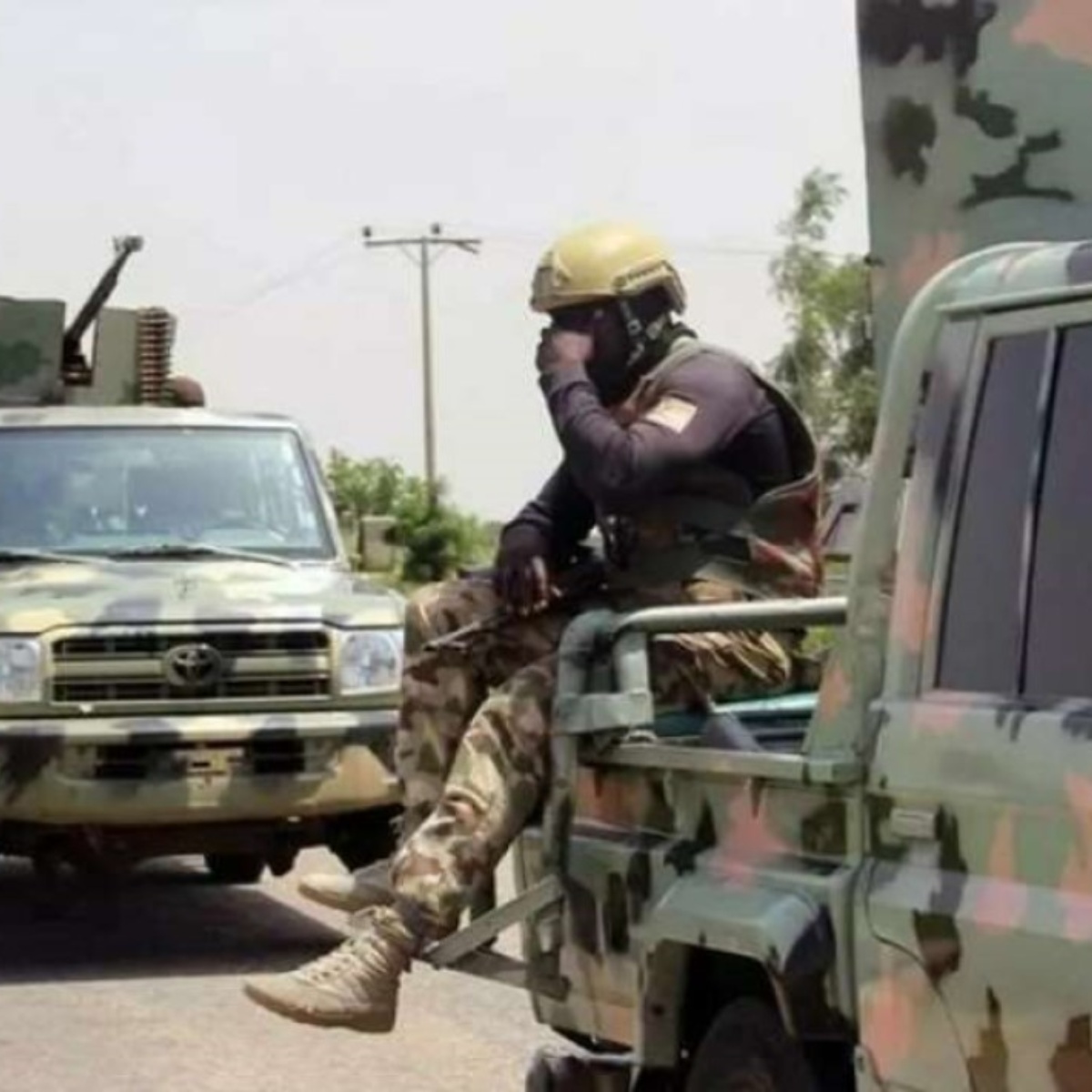 at least there are 12 dead in Nigeria in an attack carried out on the last of this April 21, the alleged perpetrators would be members of the jihadist group Boko Haram in the Nigerian town of Geidam, located in the state of Yobe (northeast).

Some media such as eldeber.com indicate that the number of fatalities is 17.

But security sources, quoted by the Nigerian newspaper ‘The Premium Times’, detail that the assailants broke into a bar, opening fire on those present before leaving the place and setting fire to a nearby school.

It was the spokesman for the Yobe Police, Dungus Abdulkareem, who confirmed the attack, also detailing that Among the dead are a retired police officer and two women. So far no one has claimed responsibility for the assault.

Yobe state, like other parts of northeastern Nigeria, are frequent victims of attacks by Boko Haram and its offshoot of the Islamic State in West Africa (ISWA).

Both groups are often referred to by the Nigerian authorities and media as Boko Haram. But in recent months, insecurity has spread to others in the north and northwest, setting off alarms about the possible expansion of these terrorist and criminal networks.

In fact, many have begun to obtain ransom payments after the kidnapping of students in assaults against educational centers.

UN to send aid to Nigeria

The United Nations announced this April 21 that 15 million dollars will be delivered (around 13.8 million euros) in emergency funding to provide humanitarian aid in northeastern Nigeria in the face of the deepening of the crisis caused by insecurity and attacks by the jihadist group Boko Haram.

Before the attack on a bar that left 12 dead in Nigeria, the UN humanitarian coordinator in Nigeria, Matthias Schmale, stressed that “the food security and nutrition situation is deteriorating, with more and more families pushed into vulnerability and forced to resorting to negative defense mechanisms, including child labor and child marriages.”