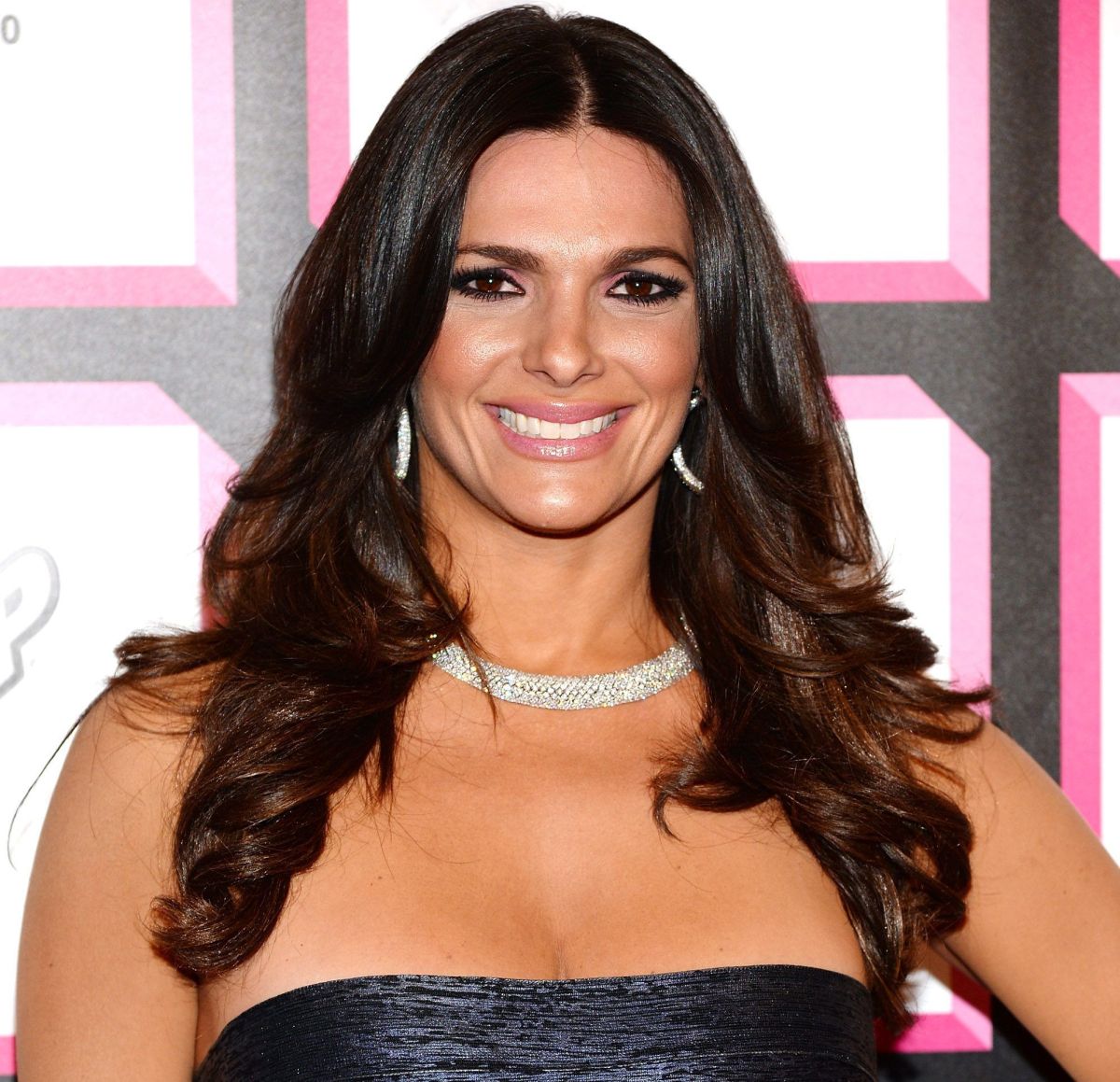 It is not easy to admit our vulnerabilities, but recognizing our smallness before the greatness of God seems to be part of the message that Bárbara Bermudo wants to convey. She did it recently thanks to her participation in the annual conference of “Yo Soy Más”, in which she held a workshop, which led her to tell how there are also low moments in her life. Hard times where even getting out of bed is hard. Where looking in the mirror becomes a challenge, because the reflection shows us something we don’t want to see.

The letter from the former Univision star is loud and clear: “You have to stand up every day and before brushing your teeth, you have to “stand in the mirror” -stand in front of the mirror- and look at yourself, and decree, and declare who you are to “The Lord” and how you see yourself , that’s how you’re going to feel and that’s how you’re going to project yourself in life“.

Bárbara also wanted to share part of this workshop on her social networks, so that all those who follow her on Instagram could be part of this exercise. In the workshop she admits that she is like any other woman in the world, that like all of them: “I also have my ups and downs, but when I have an opportunity within my possibilities I like to lift up women who need it“.

He added: “How many times do we look in the mirror to do our hair, put on makeup or get ready, but few times to do what I show you in this video? Even so, when you are sad, depressed, disconsolate and wanting to throw in the towel, she draws strength and declares that: “YOU ARE MORE THAN A WINNER” ”.

Some of her followers have not limited themselves to liking the video, they have also thanked her for bringing the possibility of doing the same to them, since not all of them could be at this congress that brought together more than two thousand women. “Amen”, they told Barbara: “I am more than a Winner. Thank you Barbara for sharing that message. The power of God is mighty.”

This workshop was attended by celebrities who also came to give their testimony. They were with Bárbara Bermudo: Ximena Duque and Rashel Diaza former protagonist of Telemundo soap operas and Rashel, former host of the defunct morning show “Un Nuevo Día”, respectively.

About the statements shared by Ximena Duque we spoke to you yesterday. And it is that the Colombian actress told how Telemundo ended her exclusivity contract. She received the news through a phone call from her manager, who told her: “We won’t need you anymore.”

In her testimony, Ximena Duque expressed that receiving the news was not easy, but it was worse to assimilate the consequences. And it is that losing her exclusivity meant for her a financial blow to the economy of her home. Because although it is true she was married to businessman Jay Adkins, in her marriage she contributed part of the money she earned, which was destined for her family life budget.

But the moral of this experience lies in everything she left behind to become what she is now: a successful businesswoman.

Read more about Barbara Bermudo:
Video: This is what journalist Bárbara Bermudo’s Christmas decoration looks like
Bárbara Bermudo: “We feel anguish when it touches us, but the reality is that breast cancer takes the lives of loved ones”
Bárbara Bermudo talks about her departure from Univision with Jomari Goyso… And her return?