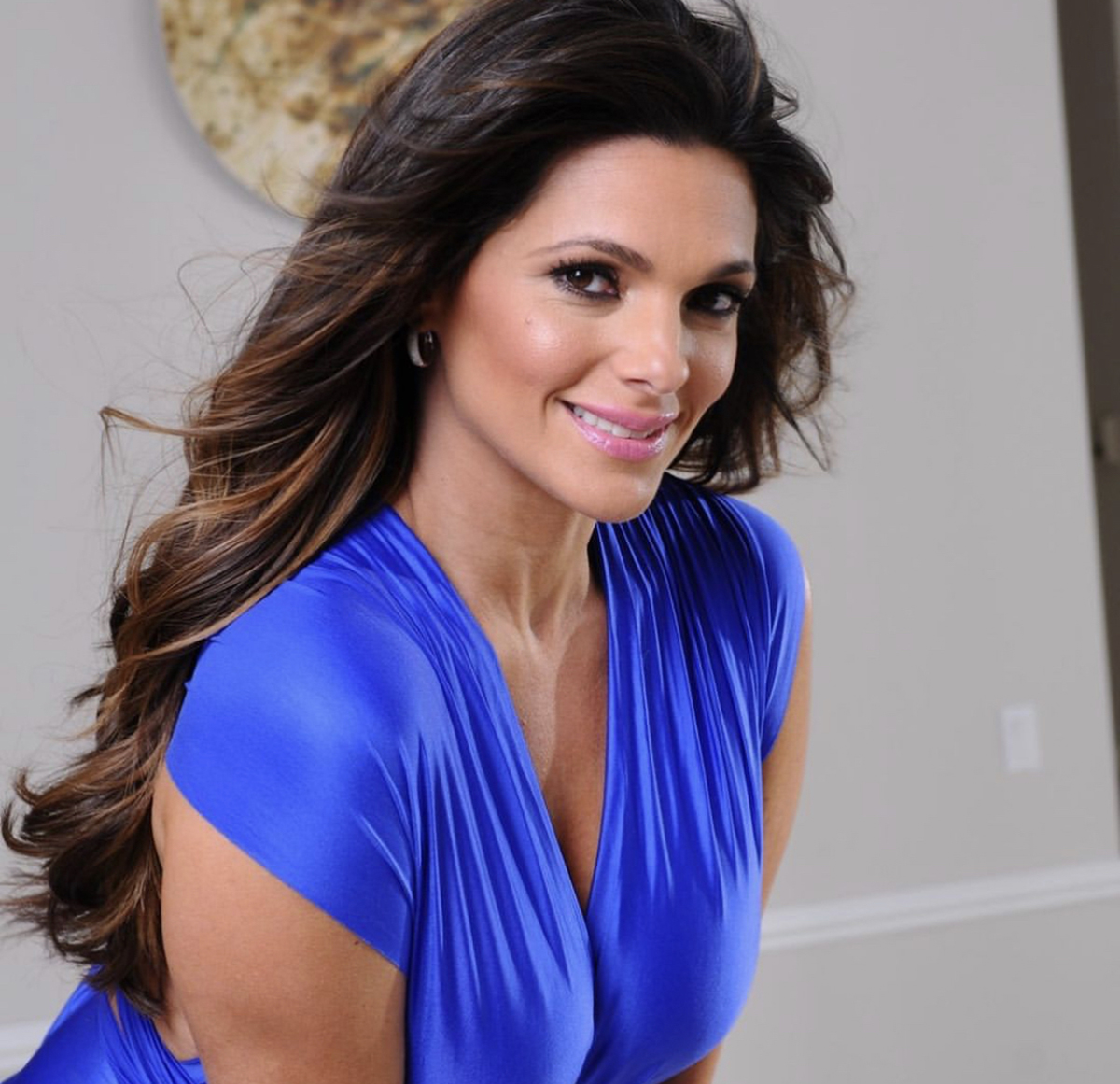 Invited to the podcast of Jomari goyso, ‘Sin Rodeos’, Bárbara Bermudo confirms that she received an offer to return to Univision, among other topics. But did he accept?

The journalist, who at some point was the one welcomed Jomari to ‘First Impact’, and who helped him when he did not know how to look at the camera, or who the famous people of this country were, became the guest.

In a conversation between friends who are reunited, Barbie said that when the producer of the Pitaya Entertainment podcast, Solangelee Molina from Soul Media Agency, invited her, asked her for a month to think about it.

Now face to face, in a virtual way, Barbara spoke of the difficult episode she experienced when her husband Mario Andrés Moreno became serious due to COVID-19; her faith in God, her life as a businesswoman, and how happy she is to be an almost full-time mom to her daughters.

Of course, it could not be missed his departure from Univision in January 2017 when they became former teammates.

“When I left television, I had a lot of resentment for things as they happened. I love Univision, it was my company for so many years, it was the company that invested in me… It paid for me to grow as a professional, I have always carried Univision in my heart, unfortunately certain things have happened that the public does not know, and I don’t think I’ll get to air, but it was hard, it was difficult and I had a bit of resentment …

That’s when you realize who is with you and who is notYes, I can say that the majority of the ‘Primer Impacto’ family was always there and is still there ”, she told Jomari with the sincerity that characterizes Barbara to Jomari.

In the interview, which lasts around 28 minutes, Jomari asked him if he didn’t want to go back to television., but missed being in front of the screen, to which Bermudo responded something revealing.

“I always saw my work in front of the cameras as a job. And I have always thought, ‘would I suffer from the syndrome of the microphone and the camera off?’ … No, that was not my problem because I experienced fame, I experienced power, I experienced recognition, I had remuneration, but I never suffered from that syndrome. Yes, it hurt me to disconnect with the public, but fortunately, with the digital age, I did not feel so abandoned… I am a Christian woman and I always knew that this had a purpose and I always understand that there were other doors ”.

It was there that Goyso told her that he was sure that he had received many proposals from different companies to return to television and she confirmed that even her former employer:

“Yes, even from Univision… Now that I am working in my companies, now that I am in my role as a mother, at what point am I going to spend 5 hours in a study? … Because my companies demand me, they need me, I am the president, it would be neglecting something that, in the long term, is going to give me much more because television has an expiration time … Administrations change and some love you, and others do not love you, and you always have to have a plan A and a plan B “, I explain.

But does it come back yes or no? … “I would love to return to television, it is my passion to communicate, it would not be news, I would like something more lifestyle, something that has to do with women, and of course they have made proposals to me, but humbly, it is not the moment, but it will come if it is God’s moment ”.

As we have already told you, Barbara has her own advertising company with her husband, also a journalist, Mario Andrés Moreno. Them created ‘BMBM Productions’, which was awarded one of the most desired certifications for an entrepreneur in the United States: Women’s Business Enterprise (WBE) certification from the National Women’s Business Council (WBENC) as part of your federal contracting journey.

HERE YOU CAN LISTEN TO THE COMPLETE PODCAST OF JOMARI AND BÁRBARA BERMUDO:

• Bárbara Bermudo lived a nightmare: Her husband was hospitalized for a week with COVID-19

• Jomari Goyso: “The audience has me where I am because they would have taken me out 40 times”

• Bárbara Bermudo received recognition for what she has outside of television