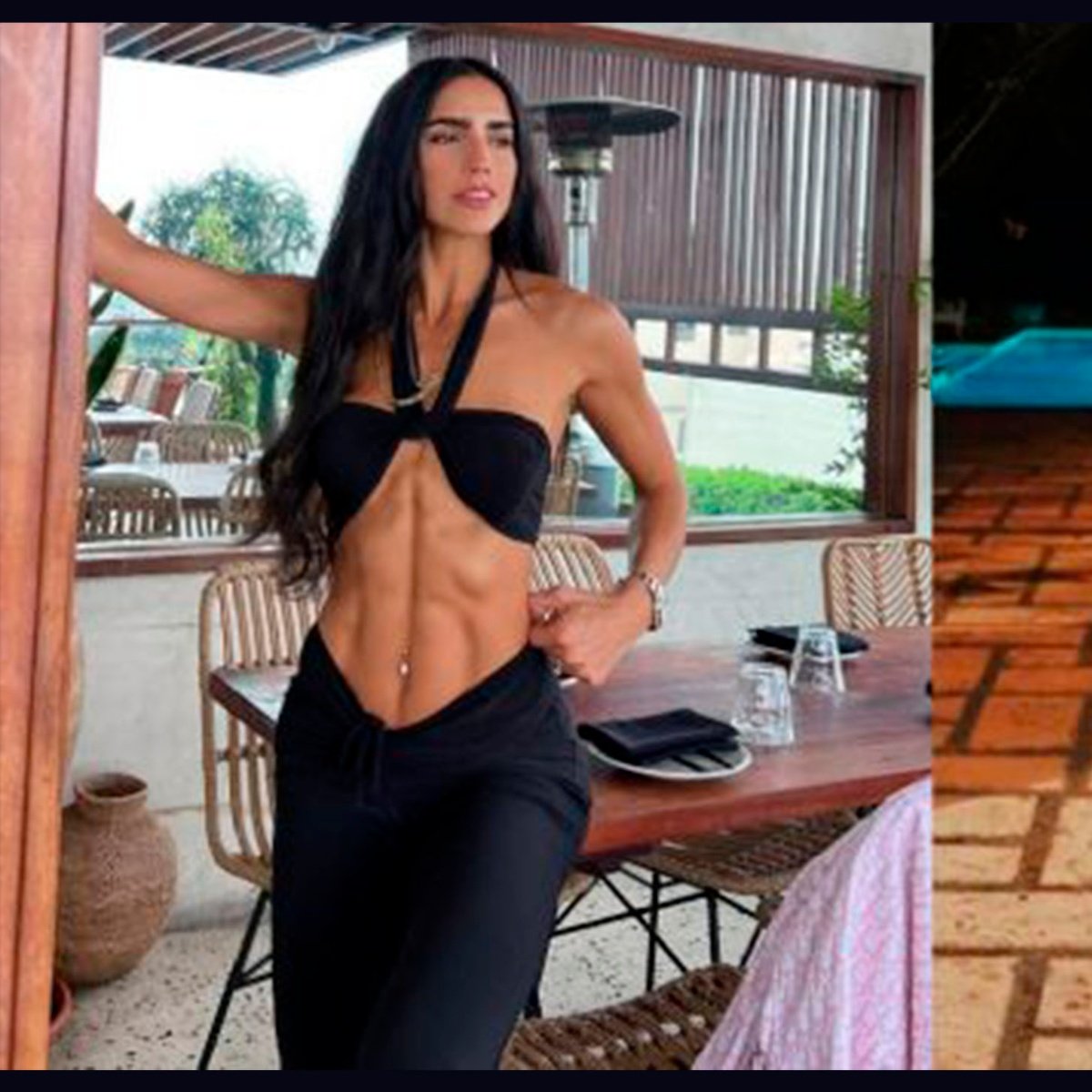 Bárbara de Regil, 35, has been characterized as one of the most fit women in the middle of the show and that is why she constantly tries to motivate her followers to eat healthy and exercise. Due to her experience on these issues, now the press asked for her opinion on the curvy body of Chiquis Rivera, 37.

It was in a meeting with the media, where representatives of the morning “Venga la alegría” were present, Bárbara made it clear that it would not be her style to have a body like Chiquis’s.

“It’s not my body style, it’s not a body that I would make or have, it makes me look sexy,” said the actress.

When the press told her that Chiquis also motivates people through the content that she uploads to her social networks, Bárbara said that she was not aware of it, but that she would like to collaborate with the interpreter of “Queen Bee” in that sense.

Does Bárbara de Regil not like Chiquis Rivera’s body?

“I had not seen, but what a father! Of course I would like to, she is beautiful and very pretty, really,” said Barbara.

As for curvy women, she was asked if she would be willing to put on weight to play a role, and she smiled and said, “Yes, I would. Oh, that’s interesting.”

On the other hand, he commented that the one he does not see in poor physical condition is Alejandro Fernández, who, despite being his friend, has not asked him for diets to lose weight: “He has not gained weight, the truth is that he is very handsome.”

In other topics, the protagonist of the series ‘Rosario Tijeras’, who is the mother of a teenager and has been married to Fernando Schoenwald for five years, revealed that although she underwent treatment to get pregnant and have a second child, now with her current husband , he didn’t get it.

“Yes, we tried, but if God didn’t want it, my mission is another,” he was honest.

You may be interested.- Did Barbara de Regil come to hate her mother? She wouldn’t let her party

Bárbara de Regil talks about the lessons she gives her daughter

The actress, who has also starred in films such as ‘Crazy for work’, who is constantly in the midst of controversy, revealed that her daughter Mar, who at 18 has also ventured into fitness life, has given a great advice to overcome people’s criticism.

“Nobody who is doing more than me has the time to criticize me, that’s what I teach Mar and I tell her: ‘Where are you envious, where do you attack, where do you criticize, where the prettiest girl with the most polished body spends , you say: ‘I mean, it’s sure to be operated’. You don’t die of envy, that is, for God, “he concluded.