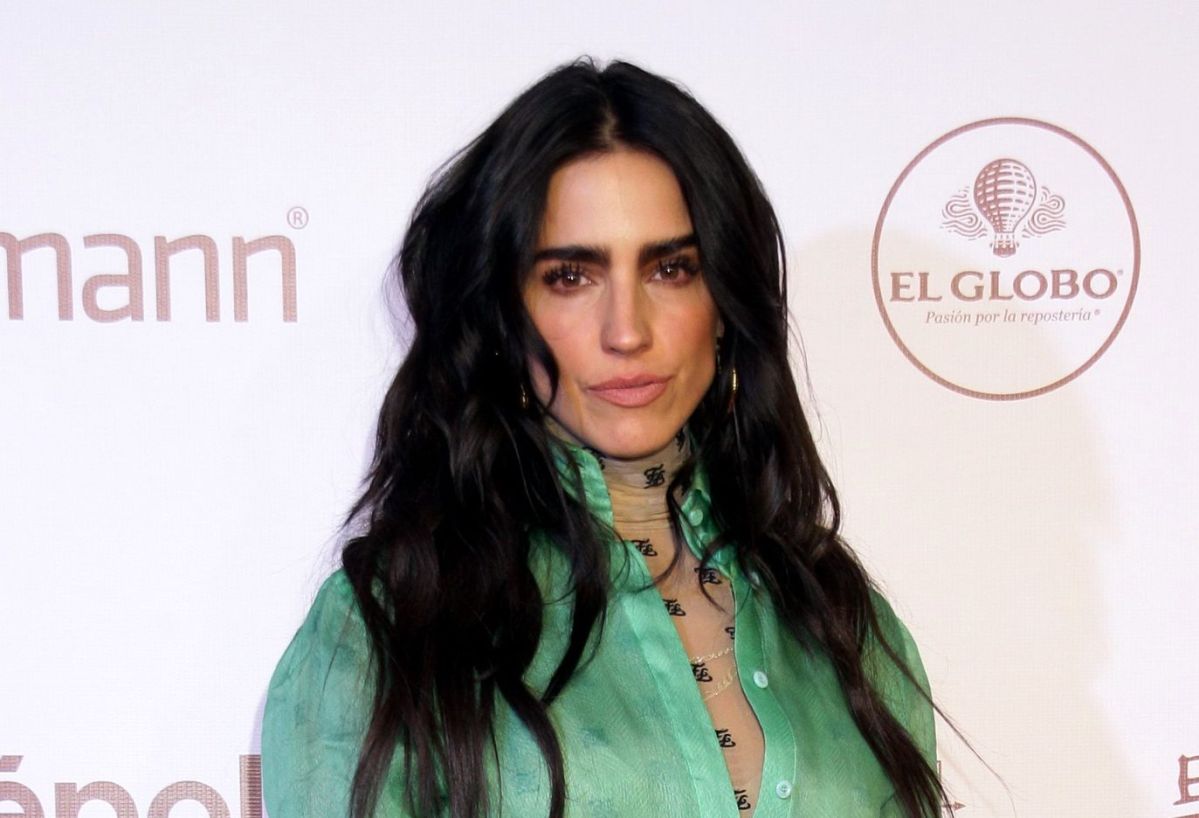 Last weekend a stir was created within social networks after the actress Gala Montes will ensure that Barbara de Regil just share some aspects of your life to get likes, all because he published videos and photographs crying over the death of his dog.

In the midst of the controversy, the protagonist of ‘Rosario Tijeras’ shared a new video in which she narrated in detail everything she lived with her husband and how she discovered the cause of death of her beloved pet, whom she assures, saw like a daughter and never imagined going through such a painful situation.

In the recording of about 15 minutes, the also star of ‘Parientes a la Fuerza’ reiterated that everything was the result of a carelessness of the people he hired to fumigate his house, who repeatedly assured him that the liquid they would use was Completely friendly with pets, so it was not due to a carelessness of her as Gala Montes implied through her social networks.

In the face of the scandal that arose, Bárbara de Regil defended herself from criticism and he assured that he decided to share the painful moments he went through to show that he also suffers and that not everything that lives is honey on flakes.

“People are not used to see this, which is a real face, a real feeling. People are used to seeing everything beautiful and life rosy. There are times when one has to mourn, suffer and cry”, He highlighted in the recording.

In addition, he explained that there are many people who “get out of hand” to see someone crying on social networks, but it is something normal that should be taken as such.

“We are human beings and I want to show it like this because I want you to know that I also suffer as well as you. We do not get used to seeing Instagram and only seeing photos of bags and the best dish and makeup. There are real things that we have to make ourselves more sensitive and empathize with othersHe explained.

Likewise, she reiterated that everything she lived with her puppy was something very painful, so she ended her transmission assuring that she talks about the subject again because she wants no one else to go through the same thing as her, because it was one of the saddest moments of her life.

On the other hand, during an interview with the program ‘Ventaneando’ he regretted that the star of soap operas such as ‘El Señor de los Cielos’ and ‘Diseñando Tu Amor’ dared to criticize her without knowing her life and assured that she did not even know who she is.

Recall that, within the controversial comments, Gala Montes reacted with sarcasm to the publication of her colleague, to whom she told that after the death of her dog she had to “buy another”, and reiterated that she was responsible for her poisoning, Well, he did not take care of her and only made a “circus” of what happens in his life to gain followers and likes.

You may also like:
–Gala Montes explodes against Bárbara de Regil after the death of her pet
–Bárbara de Regil and Kimberly Flores compete with their costumes to be the best Wonder Woman
–They remove ‘Parientes a la Fuerza’ from Telemundo’s primetime after low rating