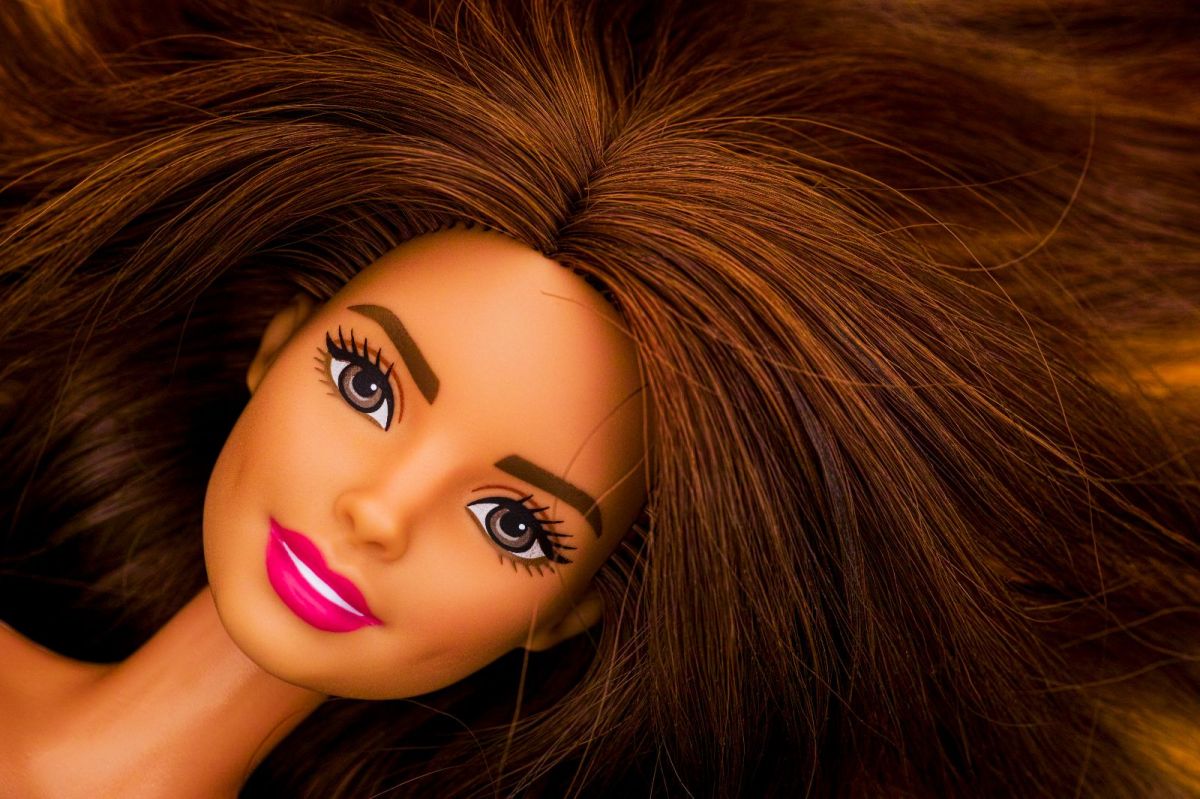 The American toy company Mattel presented, in honor of the Hispanic Heritage Month, a special edition of the most famous doll in the world. One inspired by the Cuban singer Celia Cruz and another inspired by the Dominican writer and activist Julia Álvarez.

The toy company posted on their social media that they were “proud” of these presentations to pay tribute to these inspiring women.

“There is nothing more powerful than using your voice”, Wrote the toy company to describe the “queen of salsa,” Celia Barbie is described as a one-of-a-kind doll: stage performer, screen actor, and recording artist, who succeeded in a scene that was dominated by the men.

About the Dominican writer, Mattel presented her with the phrase: “The stories we tell have the power to create a more inclusive world, we honor their legacy by helping pave the way for more girls to share their stories.”

Dominican-American activist Julia Álvarez is recognized for her work on multicultural issues and her work promoting literacy as a “tool to overcome generational poverty.”

In the presentation on social networks, The Mattel company made special emphasis on describing the work of each of the two women honored. Not all Barbie lovers or collectors know these two great representatives of the Hispanic world.

Indeed, it was curious to see among the comments of the respective publications, followers asking “Who is Celia” or Who is Julia “. Well, despite being personalities that became internationalized thanks to their work, they are not necessarily known worldwide, as the Barbie doll probably is.

The news that is not so good is that these special edition dolls are unique and will not be for sale. When asked by followers on the networks, the Mattel company responded that it is “a tribute”, so the toy will not be manufactured in large quantities.

Although if a special collection of different Barbies with Hispanic phenotype is for sale. These dolls can be found on the Mattel page, in a special section dedicated to “Hispanic Heritage Month”.

Hispanic Heritage Month is celebrated from September 15 throughout the United States and runs until October 15. In order to recognize and celebrate the contributions of the Spanish-speaking community that makes life in the United States.

The history of this month of celebration dates back to the late 1960s, when President Lyndon B. Johnson made an Act to celebrate all the contribution of the Latino heritage in the United States.

But at first it was only held for a week, starting on September 15. It is not until 20 years later that this celebration lasted for a full month and was under the mandate of President Ronald Reagan.

During this month, many companies and organizations join the celebration to highlight the Hispanic culture and its contribution and influence to the American culture. Such is the case with the Amazon online shopping platform.

Amazon joins that celebration of Hispanic cultural diversity, and does so with a full month of discounts and coupons on hundreds of products. They include books in Spanish, music in Spanish, traditional foods consumed by the Hispanic community in the United States, clothing, accessories, and others.