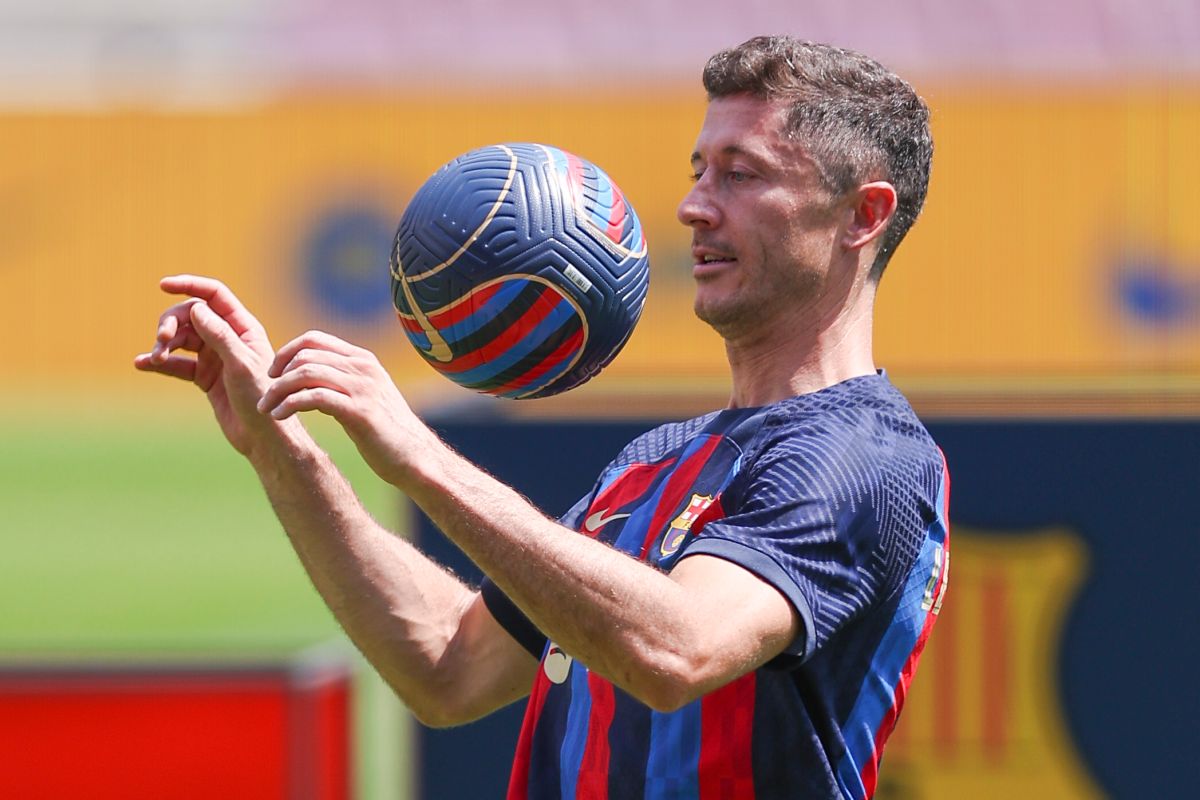 The new Barcelona, ​​led by Robert Lewandowski, will experience its coming-out on Sunday, August 7, in the Joan Gamper Trophy match against the Mexican Pumasin which the Catalan club does not save anything and everyone is summoned, including Robert Lewandowski, Raphinha, Dembelé, among others.

This Barça wants to turn the page as quickly as possible to return to being what it was, to go from economic ruin to resurrection, led by Joan Laporta, with work in the offices of Mateu Alemany and Xavi Hernández on the bench.

For the game, Xavi has called up the entire squad, 31 players, with the exception of goalkeeper Neto Munara, who is negotiating his move to English Bournemouth.

The return of Dani Alves to the Camp Nou

The rival of the azulgrana will be the Mexican Pumas UNAM, with the claim in their ranks of Dani Alves, until recently Barcelona side.

The ‘university’, led by the Argentine Andrés Lillini, will be the second Mexican team to face Barcelona in a Joan Gamper trophy.

In the previous experience, in 2014, León, with ex-Barcelonista Rafael Márquez in his ranks, was the guest and the azulgrana won 6-0, with an exhibition by Neymar and Messi, and the support of the youngsters Munir and Sandro.

Tomorrow’s game will be special for Pumas, who has not played against Barcelona before, but also for Alves, 39and that a few months ago he left the Catalan club for the second time.

“I told my teammates to enjoy that moment, that it could be unique in their lives. Besides, they won’t have many opportunities to play at the old Camp Nou, a stadium that is going to be remodeled. You have to have a good time at a football party, which will be special for everyone”, said the Brazilian.