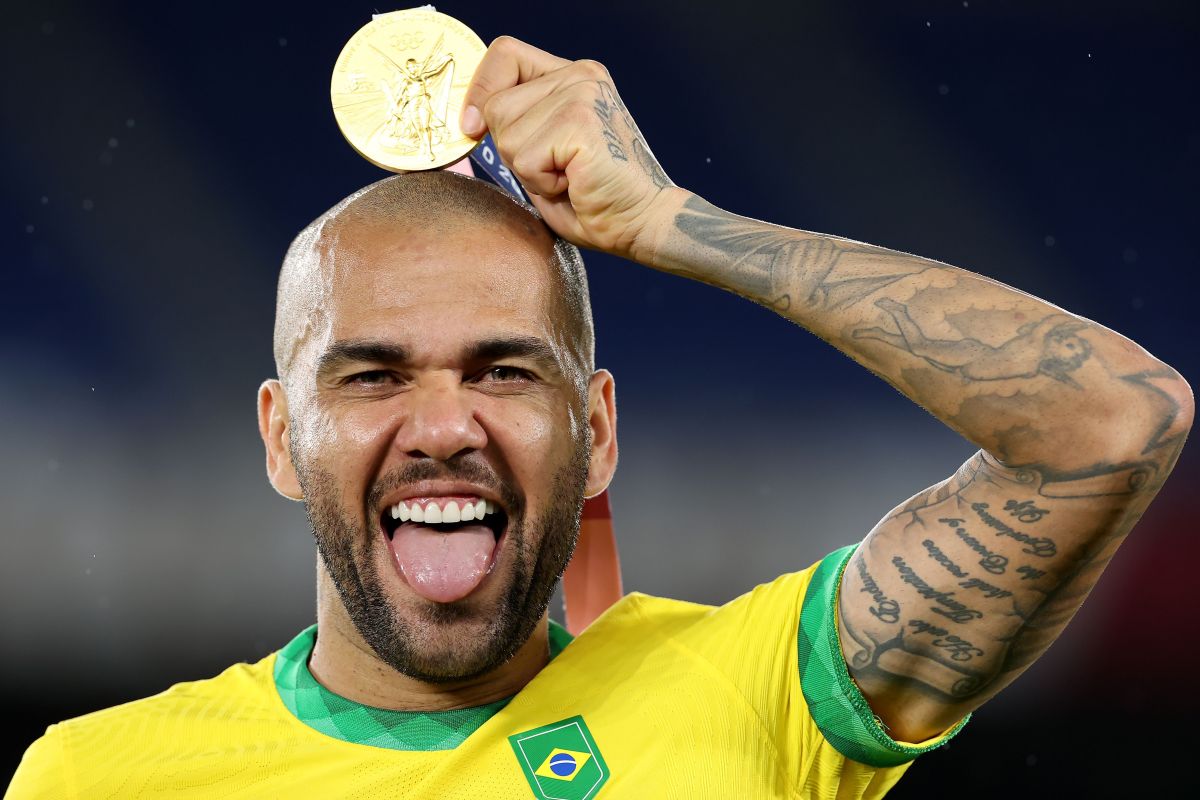 Barcelona continues to watch out for Dani Alves and the Brazilian keeps the Catalan team in his orbit. Nevertheless, the club will give the power to its new coach, Xavi Hernández, to decide whether to hire the player that has won the most titles in history.

The side with a past in Barcelona is as a free agent and his intention is to have a competitive rhythm so that the coach of his team, Tite, takes it into account to play the World Cup that will take place next year, from November 21 to December 18.

In the first instance, the Barcelona board does not contemplate the return of Alves, since incorporating such a veteran player in a context of roster restructuring could be a mistake.

Nevertheless, it could work in the short term, where he can contribute his experience and help the new breed of footballers that are already present and future of the team.

Alves, whose last team was Sao Paulo, He has been a free agent since the beginning of September, after he terminated his contract after the non-payment of two million dollars.

Besides that, Barcelona have a problem on the right side that at one point was occupied by Emerson, but he was eventually traded to Tottenham, so he could give the Brazilian a chance to return to the team with which he won everything.

The new dictatorship of FC Barcelona: This is how the rigorous rules that Xavi established in the dressing room are

The problems begin: Xavi directed his first training session with FC Barcelona, ​​but with a desolate field