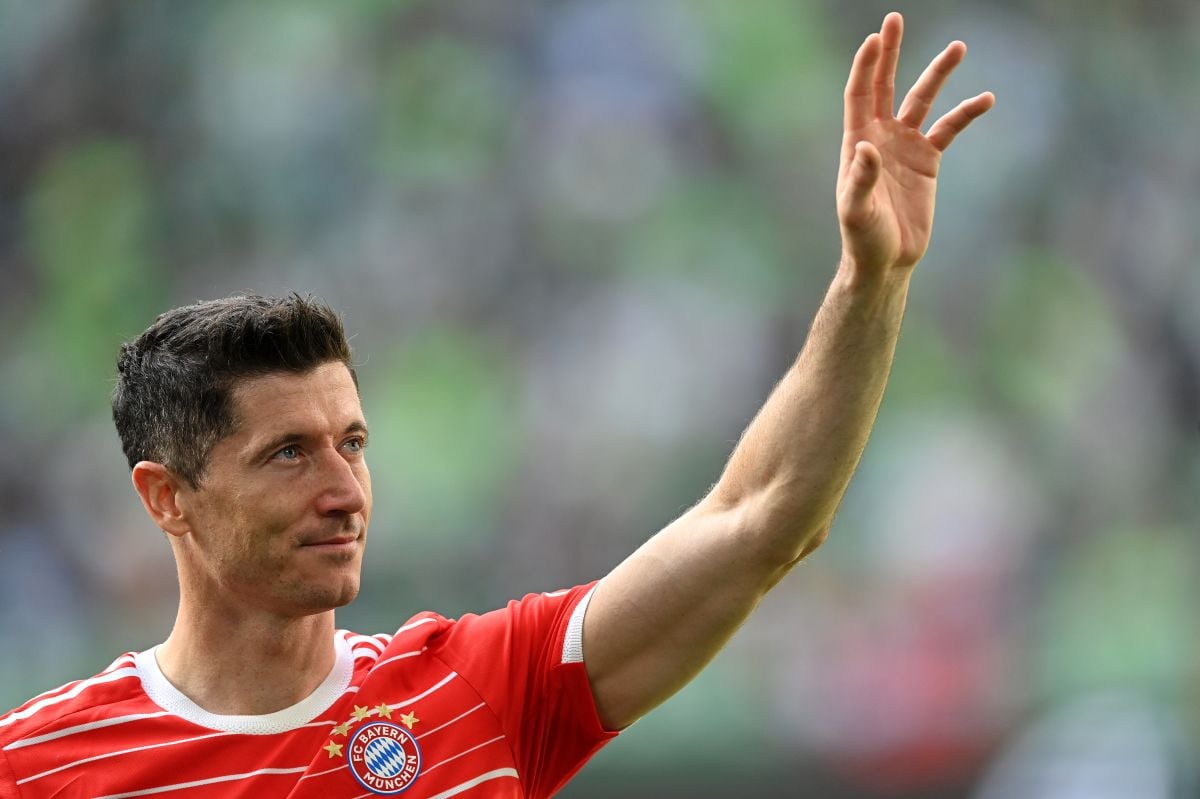 The FC Barcelona he’s serious about the polish striker Robert Lewandowski with the intention of further strengthening their lead for next season. That is why, according to the German newspaper “bild” confirmed that the Catalans have offered $35 million dollars to begin the long-awaited transfer negotiation again.

The Catalans have shown their interest for a few months, after the Pole decided not to renew his link with the Germans. In fact, there has been talk that they have a personal agreement with the striker for two seasons plus an optional one.

Despite this, the high command of the Catalans is aware that the economic situation is not the best and will seek to negotiate a transfer downwards, although at all times they will make an effort to bring the Pole.

Despite a new approach from the Catalans, the Bavarians continue to refuse to let go of what they consider to be one of the best strikers in their history despite the fact that he only has one year left on his contract.

There is still time ahead and Joan Laporta is aware of the desire to Lewandowski to land in Barcelona and to lead a project that, for many, is brilliant due to the presence of very talented young people.

Lastly, the Barcelona will present a higher offer again to continue on the right track, it will be for $40 million dollars and it is not ruled out that it contains some variables to reach the claims of the Bayern Munich.

Robert Lewandowski on his departure: I don’t want to force anything, the idea is to find a solution

“Something has died in me”: Robert Lewandowski revealed the reasons why he wants to leave Bayern Munich

“What would come would be hell”: Lewandowski case becomes a labor law conflict