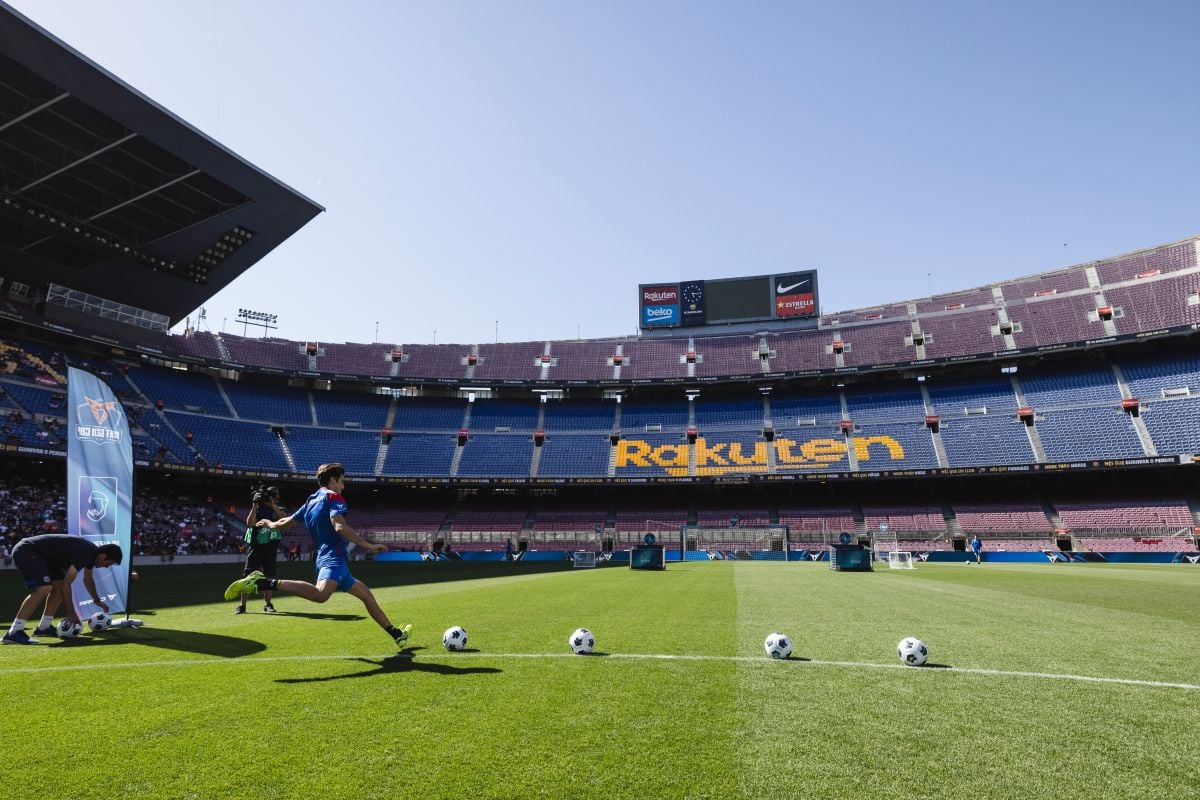 The FC Barcelona has crossed during the last year a financial crisis which has led the club to terminate players like Lionel Messi and make some controversial decisions.

Now the Catalan club has announced that it will rent the Camp Nou to give fans the opportunity to play on the pitch with a group of friends. and try to raise money during the off-season.

“Have you ever dreamed of playing at the Camp Nou? Your dream can now become a reality! Come alone or with friends and enjoy the games organized by FC Barcelona at the Camp Nou this summer”, the team announced on their networks.

The club will charge 300 euros ($322) per player in which 18 players per team will be allowed and will be divided into two days (June 6 and 11). Fans will be able to rent the field for four games with a maximum of 288 players who have the experience to generate revenue of $92,000.

Participants may also bring companions to follow the meeting from the stands. For these fans it will cost $30 euros ($32 euros).

The total number of participants will be summoned to the Camp Nou, where a technical team will take them to the spaces where they can change and get to know internal parts of the field and once the activity is over they will be able to shower in one of the changing rooms.

The group of participants will jump onto the field like professionals and will have 15 minutes to warm up on the pitch.

Amateur players will have more than 40 minutes to play the match, which also includes the figure of a coach and referee to provide the greatest possible experience on the field. In addition, there will be medical services for any possible injury or blow during the match.

Goodbye to Real Betis: Diego Lainez has the options on his hands to leave the Verdiblanco team

Ecuadorian invasion in Liga MX: the new coach of Club León is already thinking about several soccer signings in Ecuador