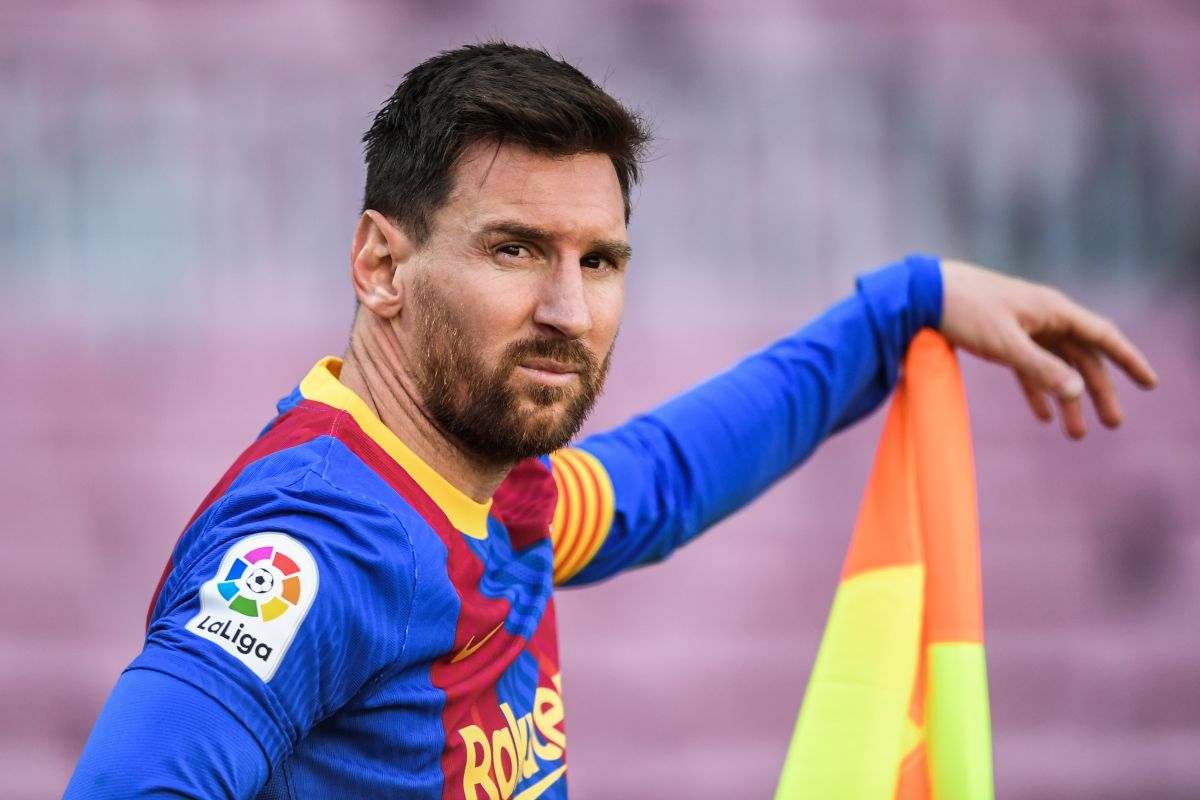 Less than a day has taken FC Barcelona to rule on the information published this Tuesday by the newspaper ‘El Mundo’ about Leo Messi and the supposed demands that he would have made to the club to renew in 2020 when Josep María Bartomeu was still president.

The culé group published a statement in which it specifies the name of the article reviewed by the aforementioned newspaper and He states that he is outraged by the leak of information that is part of a legal process.

“In relation to the information published in ‘El Mundo del Siglo XXI’, under the title ‘BarçaLeaks, the secret archives of the club, part 1’, the FC Barcelona expresses its outrage at the self-serving leak of some information that would form part of a legal proceeding”, expresses the statement initially.

“The Club also regrets that the media outlet boasts of having had ‘access to a huge amount of documentation and emails that are in the possession of the Barçagate investigation’ when this information and documentation have not yet been shared with the parties”, adds the Barça team.

“In any case, the article in question makes public documents that have nothing to do with the investigation of the case and their use threatens the reputation and confidentiality of the club. For this reason, and with the aim of protecting the rights of FC Barcelona, the legal services of the club are already studying the appropriate measures to undertake“, ends the statement.

Messi’s demands to renew with Barcelona, ​​according to El Mundo

This Tuesday, the article published by ‘El Mundo’ was echoed, in which he stated that Leo Messi and his agents, They made unusual requests to the Catalan team to sign a contract renewal in 2020when the world was affected by the pandemic.

Among the requests are a signing bonus of just over $10 million; a private box at the Camp Nou for his family and that of Luis Suárez; a private plane flight for Messi and his family direct to Argentina at Christmas and have a symbolic termination clause of about $ 10,000 dollars.

The then president of FC Barcelona, ​​Josep María Bartomeu, agreed to almost all the demands, however, by rejecting the termination clause and leaving the payment of the signing bonus subject to a possible recovery of the club’s economy, both the player and his agents withdrew from the negotiation and this triggered the sending of the controversial burofaxin which the Argentine asked to leave the club.

Also read:
– Will he betray Real Madrid? Marco Asensio does not close the door to FC Barcelona
– Superliga effect: Real Madrid would be preparing for a possible three-year sanction without Champions
– “It’s fast”: Erling Haaland’s reaction goes viral when he knows how fast Hispanic Julián Álvarez will be in FIFA 23 [Video]