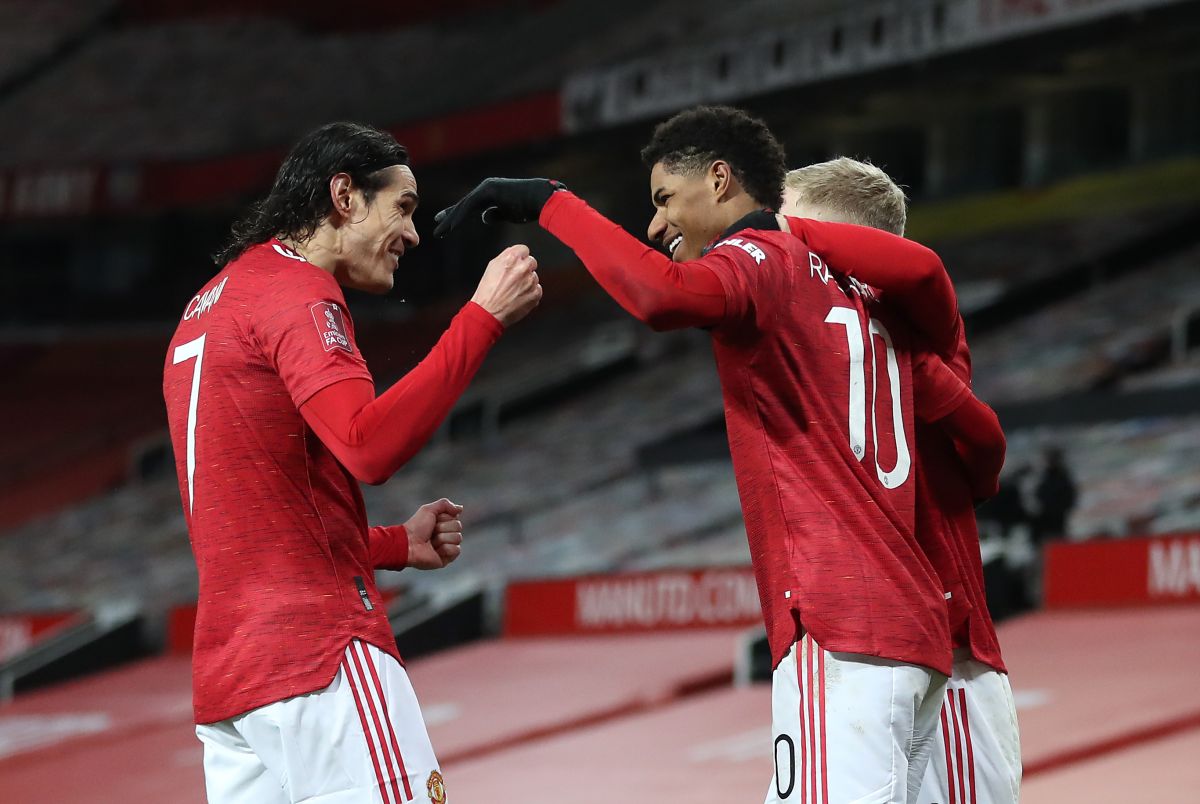 Manchester United have many figures within their squad, but some of them are not entirely satisfied with the number of minutes they are playing today. In addition to this, there are some cases within the club that are in contract expiration.

The Barcelona, knowing this and taking into account its economic limitations, could take advantage to sign players in the ‘Red Devils’.

Players like Cavani are on the Blaugrana team’s radar due to the imminent need to get a striker who can give you goals. After the injury of Braithwhite and the announcement of the retirement of Sergio Agüero, the Uruguayan striker, who could also arrive for free, looks like a great alternative.

However, he is not the only footballer who arouses the attention of Barcelona, ​​as there are figures such as Anthony Martial and even Marcus Rashford that they would be looking for a change of scene and a Barcelona in search of alternative stars would not be a bad option.

The Englishman had already interested in Barcelona in the past and they even tried to sign him, But he finally ended up staying at United, but now the reality that English is living is different and he would not look down on leaving his country in search of a new team that will give him many minutes.

Both Martial and Cavani have seen a significant reduction in the number of minutes played this season. That, coupled with the arrival of Cristiano Ronaldo and Jadon Sancho, for whom they paid more than $ 100 million, further complicates the French and Uruguayan’s ability to play.

On the other hand the arrival of Amed Diallo, a young promise that was consecrated in Atalanta, threatens the continuity of Rashford, who has lost prominence in the starting 11 due to the injuries he has suffered lately.