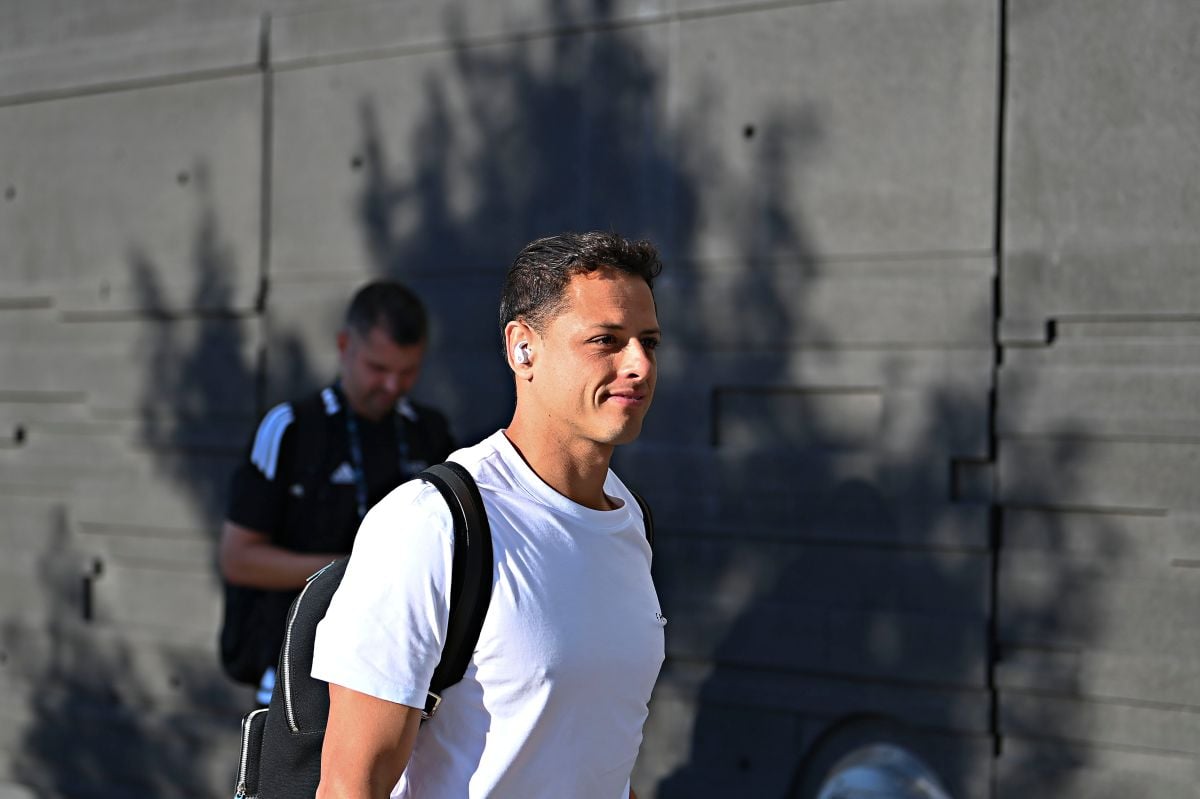 Guillermo Barros Schelotto directed Javier Chicharito Hernández during his time at the LA Galaxy and understands the capabilities of the Mexican soccer player and top scorer in history with his team. Nevertheless justified his absence from El Tri and assures that if Gerardo Martino believes so, there is no one else indicated to make his decision.

“It is a decision of Tata who knows his players and it is his idea. There is no one who knows more than he is and if he thinks it’s the best for Mexico, that’s fine. I have read about the situation and I don’t know what happened, but if he agrees that it is the best, he is perfect, ”Barros Schelotto stated at a press conference, in statements reviewed by Récord.

Schelotto now coach of Paraguay made these statements in the preview of the match that his team will face against the Mexican National Team, which will be integrated this time only by soccer players who make life in Liga MX.

Against criticism of Martino

Similarly, William Barros Schelotto came out against the criticism of Gerardo Martino and only had words of praise for the coach of the Mexican team. “With the criticism he has received, which you may or may not agree with, and I do not agree because he is a coach with a great career and I think the truth will be seen in the World Cup and for now they are just simple comments”, he added.

He added that no one better than Tata to make decisions in the team, this due to his great experience on the bench and his name that he has earned at the tip of work from each place through which he has passed. For Schelotto, Chicharito’s absence is more than justified.

Match between Mexico and Paraguay

The Mexican National Team will face Paraguay in a friendly match in the United States. This will be the last meeting of those led by Martino before starting a new FIFA date in September and from there getting ready for the Qatar 2022 World Cup.

in this meeting the Tata Martino team will only have players from the patioon the one hand because it is not a FIFA date and the other because the Argentine strategist wants to get a substitute for Tecatito Corona in Liga MX, who although he hopes to reach the World Cup, there are also other possibilities for which Mexico must be prepared.

. Gerardo Martino’s mask falls off: “Tata” preferred to avoid Chicharito at all costs
. Andrés Guardado says goodbye to the Mexican team: the “Little Prince” revealed that his cycle with El Tri ends at the 2022 Qatar World Cup
. The Tata Martino will only have players from Liga MX for the next friendly match against Paraguay