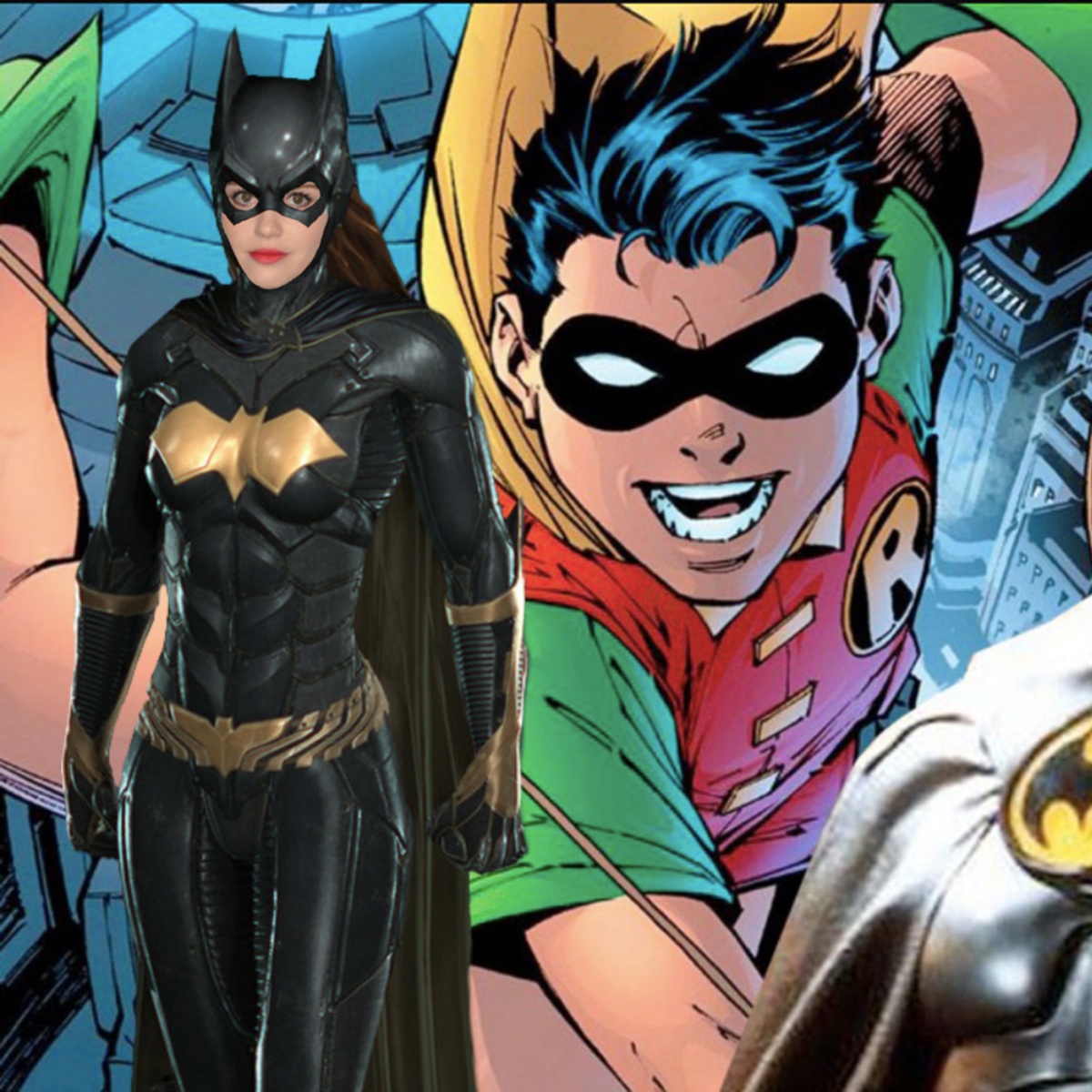 The advancement of the DC Comics film has brought great changes in recent months, one of the most surprising being the arrival of Batgirl, who would replace Ben Affleck’s version of Batman and even take his place in the Justice League.

Following the news of the return of Michael Keaton’s mythical Batman in this new film, hundreds of fans await it, as it promises to be one of the most promising DCEU installments of the new stage in the company.

It had already been confirmed that + Michael Keaton joined the cast of Batman +, something that the actor never hid, however the Dark Knight is not the only one who would appear, but also his legendary partner Robin, as his existence was revealed in a mural.

Mural on set of Batgirl confirms Batman and Robin

Hold on a second! The mural is of the Dynamic Duo, #Batman & Robin! #Batgirl

Through the Twitter account + Batgirl Film News + a mural was released that will be seen in the film, which shows us Michael Keaton with an updated version of his classic suit, however, what was most surprising was the confirmation of its existence. from Robin in the DCEU.

Although his suit was shown in Batman V Superman, it was said that he was dead, however he never appeared, but with the leak of this mural it was confirmed that Batman’s companion does exist, although at the moment it is not known who will interpret him or if It will only appear as a memory as it happened previously.

When is Batgirl released in theaters?

We inform you in AmericanPost.News that DC and Warner Bros announced that the film would be released at some point in 2022, although at the moment there is no official date, since it was said that it will also be released on the HBO Max streaming platform.