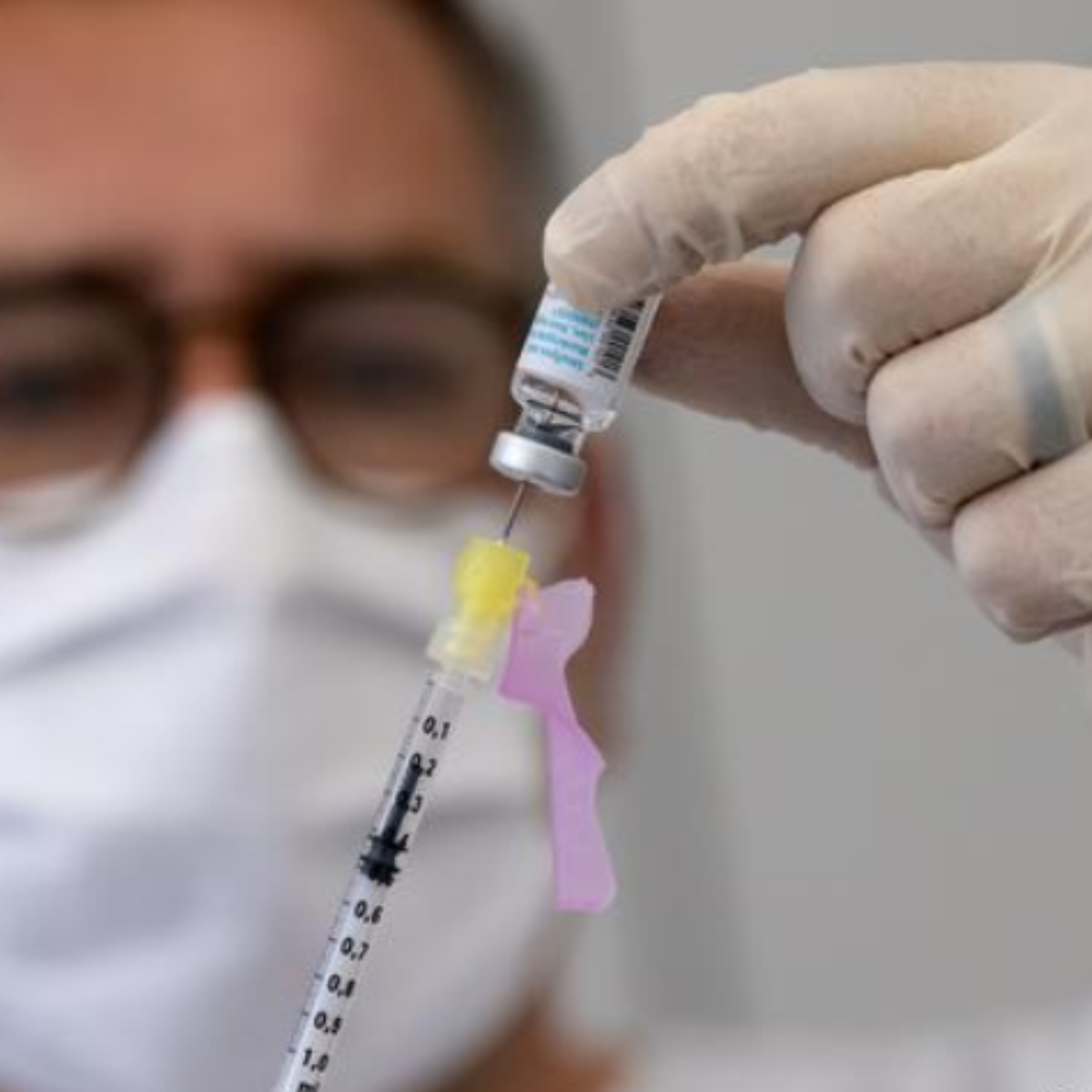 Bavarian Nordic A/Sthe only company with a approved vaccine for monkeypoxsaid he is preparing to run a night shift to meet growing demand after the virus outbreak was declared a global emergency.

The monkeypox outbreak, which has spread to some 16,000 people in more than 70 countries in just a few months, was declared a public health emergency of international concern by the World Health Organization (WHO) over the weekend. This is the highest level of alert that aims to marshal more resources globally to curb the outbreak and is the first such decision since the COVID-19 began to spread throughout the world.

“Whatever demand we face, we hope to meet it with our own resources,” Rolf Sass Sorensen, director of investor relations at Bavarian, said by phone.

“A very simple solution is to run our production plant overnight and increase the number of people on each shift.”

As reported in AmericanPost.News. The European Commission approved Bavarian Nordic’s Imvanex vaccine for use against monkeypox in the European Union.

The Danish vaccine manufacturer can produce 30 million doses per year and so far it has not refused any order from governments seeking to protect their populations. Sorensen said the pharmaceutical company was already operating longer hours now, and that night shifts and other adjustments would push production above 30 million, but he declined to provide a specific number.

Bavarian said Monday that his Imvanex vaccine it is now cleared for labeling for monkeypox and other vaccinia virus disease in Europe. The label extension comes after similar authorizations in Canada and the United States.

The WHO decision “raises the possibility of more government orders for Imvanex, the only vaccine currently available,” Peter Verdult, an analyst at Citigroup, wrote in a note. He calculated that at least 50 percent of the production capacity of Bavarian could be assigned to the vaccine and that Bavarian could fetch an average of about $100 per dose.

It may interest you: Chile on high alert for monkeypox; reports 39 infections.

Bavarian would hire more manufacturers to speed up the monkeypox vaccine

Bavarian has the ability to hire other producers to make the monkeypox vaccine, but “it would be time consuming and expensive, so we’re trying to avoid that,” Sorensen said. He also indicated that it was highly unlikely that governments would issue compulsory licenses to allow other manufacturers to make the vaccine through their own channels.

“The product is not something that can be easily copied, so it is very unlikely that anyone other than us could rapidly ramp up production of the vaccine,” he said. “It is not a type of standard product that can be copied; a lot of experience is needed for the vaccine to work. I’d say it’s an art form.”