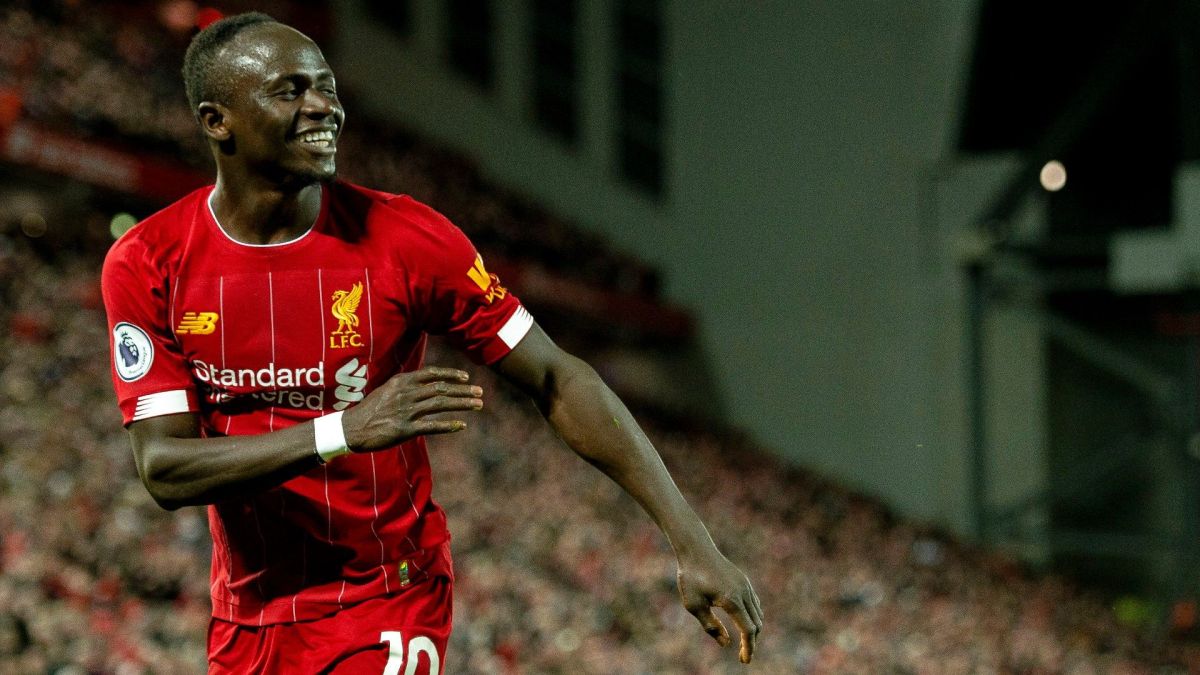 The Bayern Munich is closing the signing of the Senegalese striker Sadio Mane Definitively. With all the fringes agreed, the Germans are preparing to present their new star next Wednesday; this being the second elite reinforcement for the Bavarian forward.

After a few intense weeks of negotiations, the Liverpool finally he was able to accept the proposal of the Germans, which will be of $32 million dollars plus an extra amount in bonuses; either by personal concepts of the footballer.

Roman Fabrizio, a famous reporter on the transfer market, has closely followed these negotiations, which means a real bombshell for football on the old continent. Likewise, the Italian reiterated via his personal Twitter account that the Senegalese will complete their respective medical exams on Tuesday and then be officially presented as a player of the Bayern Munich.

Of course, neither of the two clubs has made the transfer of the star striker official, who will put an end to his time at Liverpool where he managed to consecrate himself as one of the best attackers in the world in recent years.

Likewise, at the moment in which the British and Germans confirm the transfer of mane, the transfer market will have the most important movement so far and much sooner than expected; all this because it will open on June 30.

On the other hand, the operation could reach $41 million dollars, this being a figure well below what the Senegalese generates on a pitch. In addition, he will be reinforcing a team that will seek to win everything next season.

Finally, the Bavarians will have at their disposal a trident up front that could generate a lot of fear for the other clubs; because the german will be Leroy SaneThe dutch Ryan Gravenberg Y Sadio Mane; as Robert Lewandowski asked to be transferred.