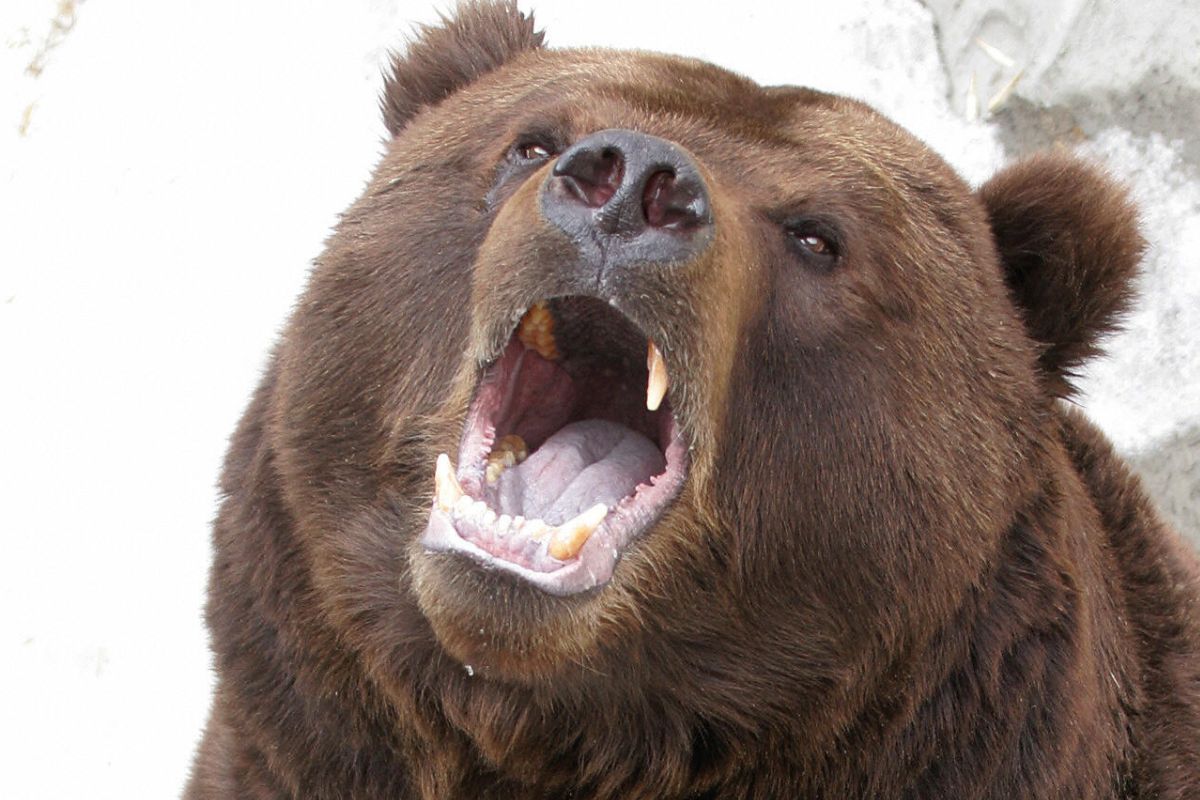 A US Army soldier participating in training in Alaska was killed by a bear.

According to a statement from Joint Base Elmendorf-Richardson, the victim, whose name has not been released, was training with a small group at the Anchorage Regional Landfill.

The man passed away due to injuries sustained during the bear attack.

Alaska Wildlife Troopers are currently on the hunt for the bear. While Area 412, where the attack occurred, will be closed to the public until further notice.

Joint Base Elmendorf-Richardson noted that swill continue to release information regarding this unfortunate event.

Still It is not clear what species of bear it was that attacked the soldier.

Brown and grizzly bears can be found throughout Alaska, except in the southeast, on islands south of Frederick Sound, the Aleutian chain west of Unimak, and the islands of the Bering Sea.

A total of eight fatal bear attacks have occurred in Alaska between 2000 and 2017.

Alaska accounted for 29 percent of all bear attacks that occurred in the US during this period.

Between 2000 and 2017, 68 people in the state were hospitalized for injuries resulting from 66 bear attacks, a 2019 Alaska Department of Health and Human Services report revealed.

In cases where the species of bear was known, 96 percent were grizzly bears.

In the United States, bear attacks are on the rise as bear populations increase and human development expands. Caution is requested at all times.