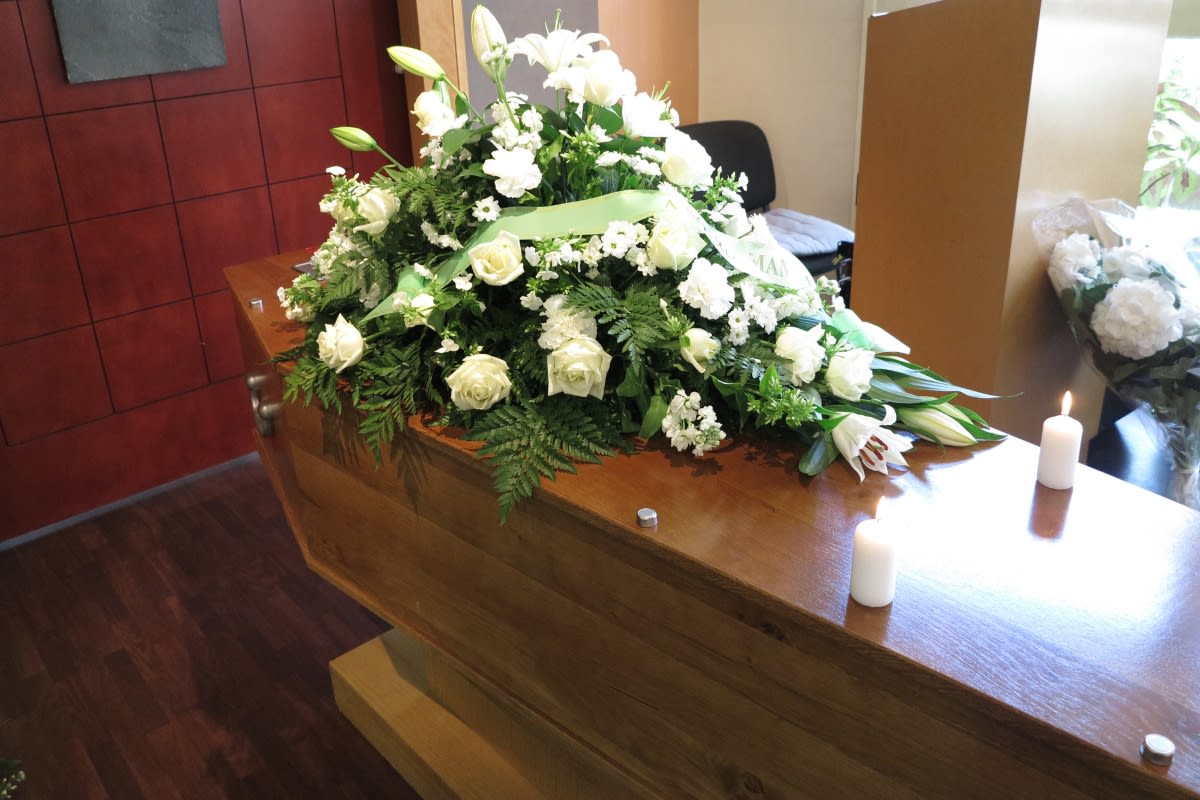 Beatriz Arrastia matriarch of the legendary family and of Filipino origin, died at the age of 98. Despite the high profile of her daughter, Isabel Preysler, her son-in-law, Julio Iglesias and her grandson, the famous Hispanic singer Enrique Iglesias, the woman maintained a certain level of discretion before the cameras.

Enrique Iglesias’ grandmother appeared on television once, in an interview for the Spanish program “Volverte a ver”, along with her grandchildren Julio and Tamara, according to People En Español. “I have no words to express the love I have for them,” said the grandmother on that occasion.

“That affection that is so important in life. It comes from my soul ”, he added. The grandchildren only thanked her for the beautiful words and thanked her “for being the best grandmother in the world,” according to the article in the aforementioned entertainment magazine.

Enrique Iglesias’ family devastated by the death of Beatriz Arrastia

Beatriz Arrastia’s family is devastated at the loss of the 98-year-old woman. ‘Beba’ or ‘Betty’ as her loved ones used to call her, she died while surrounded by her family, according to information from ABC quoted by People En Español.

In 1992, when her husband died, the woman went to live in Spain, along with her daughter and Enrique Iglesias’ mother, Isabel Preysler, with whom she lived until ‘her last days’ in Madrid, Spain. Originally from the Philippines, the woman had her six children, of which two unfortunately passed away.

According to Hola magazine, the discreet woman did not appear at public events, and photographs of them are rare. However, “for his children and grandchildren he has always been a benchmark” according to the aforementioned entertainment magazine.

“When we were little the most mischievous was Enrique. Julio was not so, but when he is older he is something else. Tamara must be admired, she has set up a business that is delightful, “said Enrique Iglesias’ grandmother about her grandchildren in the previously mentioned interview.

The socialite and grandmother of Enrique Iglesias, Beatriz Arrastia, dies

In addition, he “threw flowers” to Enrique Iglesias’ mother, Isabel Preysler by saying that “it is worth its weight in gold.” “My daughter Isabel is doing wonderfully. I have liked all my sons-in-law, ”said the woman according to Hola magazine. It didn’t take long for the condolences to start pouring in.

“My condolences”, “Isabel will be down, she was very close to her mother”, “this year is one of unexpected deaths”, “may she rest in peace”, “a lot of strength to the family”, “a great lady”, were some of the comments on social networks about the terrible death.

Enrique Iglesias has not reacted to the death of his grandmother

The Hispanic singer, until the time of writing this note, has not reacted publicly to the sad news. Another death has shocked this Sunday, August 22, and it is that in the first hours, the sensitive death of the singer and guitarist of The Everly Brothers, Don Everly, was announced, who is considered, along with his brother Phil, “One of the greatest influences in the history of rock and roll.”

According to information from Los Angeles Times, a family spokesman was the one who was in charge of confirming the death of the musician, although so far the causes of his death have not been revealed. His brother Phil died of a lung disease in 2014.

Through the official Instagram account of the musical group, of great fame in the fifties and early sixties, this sad news was shared with its just under 5,000 followers, who immediately expressed their condolences.

“It is with great sadness that we regret to announce the passing of Isaac Donald Everly today. He leaves his wife Adela, his mother Margaret, his children Venetia, Stacy, Erin and Edan, and his grandchildren Arabella, Easan, Stirling, Eres, Lily and Esper ”.

They mourn the death of Don Everly from The Everly Brothers

One of the first to react to the news of the death of Don Everly of The Everly Brothers was renowned singer-songwriter Brian Ray, who is also former beatle Paul McCartney’s guitarist and producer: “I’m so sad to hear this news. . They were such an important part of my music education. ”

For his part, the American actor, musician and comedian Charles Esten expressed himself thus: “Rest in peace, Don Everly. And may the flights of angels guide you and your voice on your way ”, while director Adria Petty, daughter of Tom Petty, confessed to being very sad to read this news.

They say goodbye to “the sweetest voice of all time”

Also, who expressed his condolences after the death of the older brother of The Everly Brothers was Olivia Harrison, widow of former beatle George Harrison: “Rest in peace. The sweetest voice ever. What a harmonizing, singing and clear and true. You made my world a better place ”.

Renowned songwriter Billy Steinberg, creator of songs like True colors and Like a virgin, shared an emotional message: “Don Everly is one of my favorite singers. His solos on his songs were very emotional, not to mention the harmonies with Phil that inspired The Beatles, Simon and Garfunkel and everyone else. Don wrote some of my favorite songs for The Everly Brothers. ”

“Don Everly lived what he felt in his heart”

In the statement that the musician’s family shared, it is said that Don Everly “lived from what he felt in his heart”, in addition to expressing his gratitude for the ability to live his dreams with his soulmate and wife, Adela, and sharing the music that made him an Everly Brother with his brother Phil, who died in 2014.

Isaac Donald Everly, better known as Don, was born in 1937 in Kentucky. Together with his brother Phil, he spent several years of his childhood in Iowa before moving to Tennessee with his family. It was in Nashville that the story of The Everly Brothers began. In 1957, his song Bye bye love became a hit.

They are part of the Hall of Fame

Since 1986, The Everly Brothers, which is defined as a duo of country music and rockabilly, have been part of the Rock Hall of Fame. Figures such as The Beatles, Simon & Garfunkel, Neil Diamond, Electric Light Orchestra, Mark Knopfler and Billy Joel have recognized them as one of their influences.

Don and Phil are the children of two country music lovers, Ike and Margaret Embry Everly, with whom they played on live radio and not very important live shows in the western United States. Perhaps unknowingly, they were preparing for something much bigger.