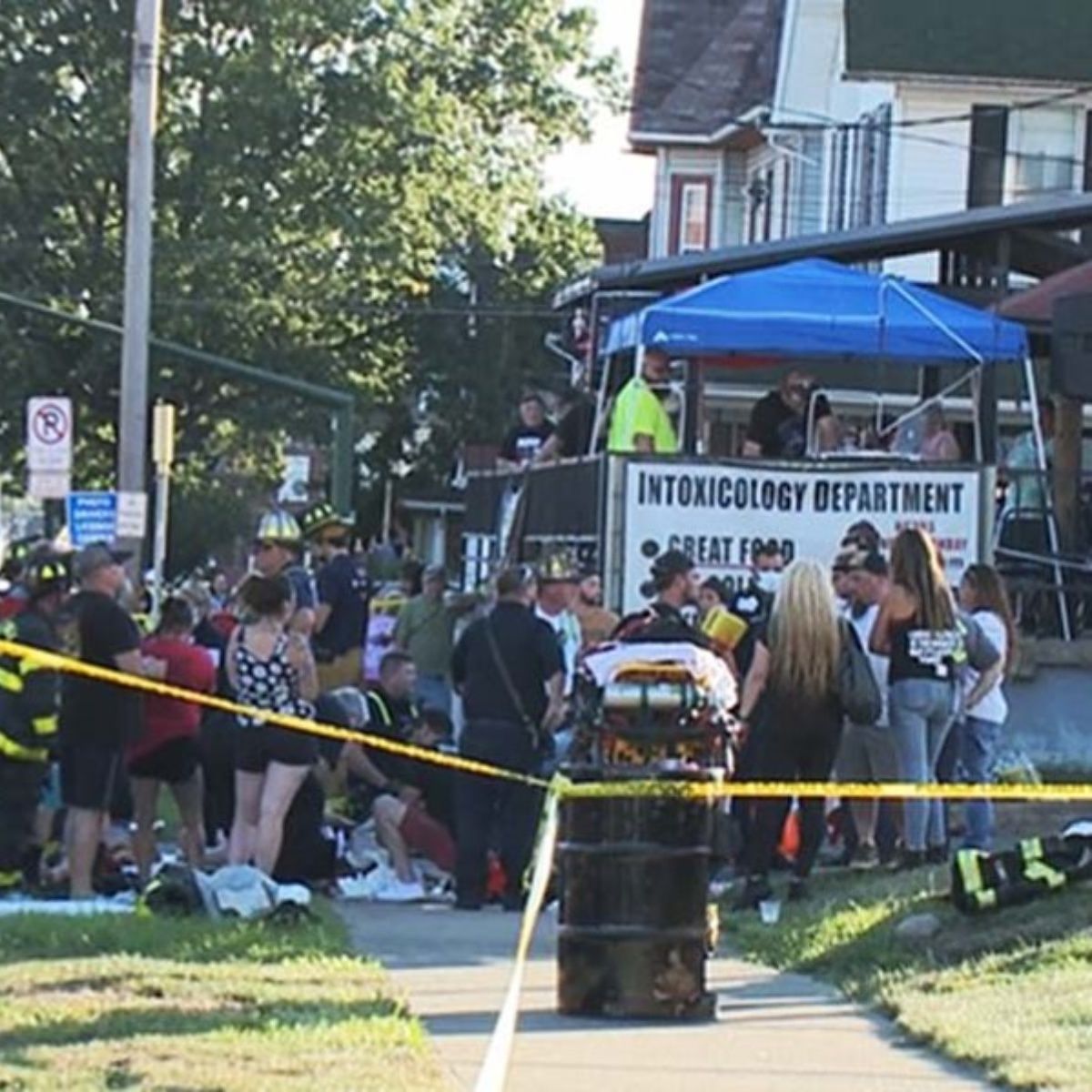 At least one dead and 17 people were injured after a subject aboard his vehicle carried out a multiple hit against a group of people he found raising funds near a bar in East Pennsylvania, United States. The aggressor was also accused of having beaten to death a woman.

The events were recorded on Saturday afternoon in the town of Berwick where dozens of people were outside the Intoxicology Department bar in a charity act intended to raise funds for the victims of a fire that occurred on August 5 in Nescopeck, when suddenly a vehicle pounced on them.

The act left as balance 17 people injuredbetween these 5 children who were serious, while the person responsible fled the scene without leaving a trace. Later, the authorities confirmed the death of a person after the multiple hit.

Arrested for multiple hit and kill a woman

According to local media, the suspect fled the scene. Later, he allegedly used a hammer to beat a woman to death in Luzerne County, also in Pennsylvania.

The subject was detained by officers overnight and is in custody pending investigations into the cases, as he was also found guilty of the woman’s death in Luzerne. So far the reason why the aggressor ran over people is unknown.

It may interest you: Woman runs over a thief who tried to steal her car; everything was recorded

What kind of crime is murder?

As he homicide As the murder they are crimes against human life that occur when one person kills another. Despite the fact that the crime is the same, it is about two different crimes, since the murder entails a greater criminal intensity, insofar as it is produced with treachery, cruelty or through a price, reward or promise. As we announced in AmericanPost.Newsa case similar to the one that occurred in Pennsylvania where a man ran over a crowd and killed a woman was recorded in England where a father ran his daughter to death.