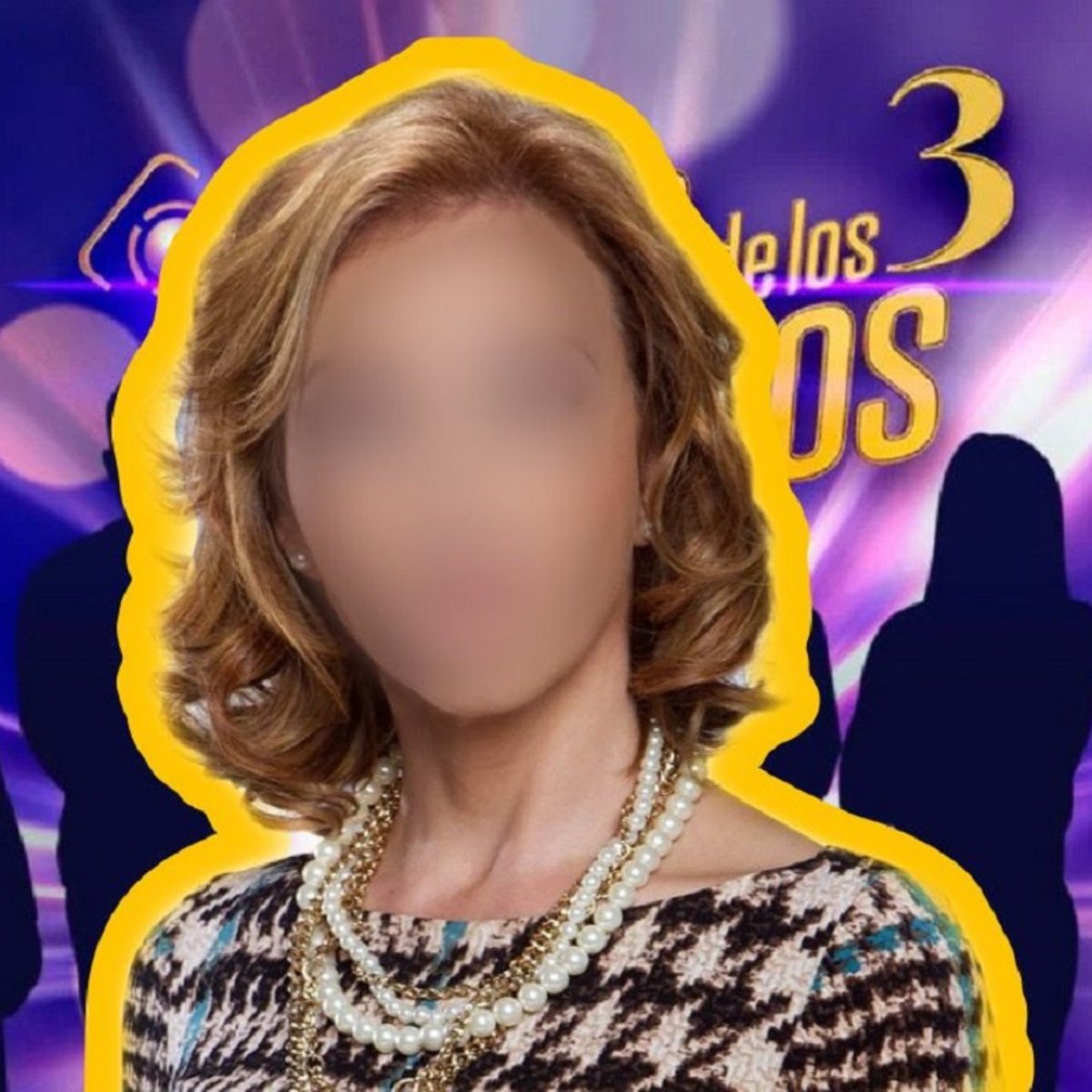 The producers of La Casa de los Famosos have already invited a beautiful actress and singer for the third season, but she would be interested in this aspect, since she is promoting his new music single and was uncovered as a possible member for the new season.

It should be noted that the driver Héctor Sandarti revealed in the final gala that there would be a third season of this reality show and that for the first time, the public could participate.

The 54-year-old driver did not specify when the call would come out for the public to participate in La Casa de los Famosos 3, but there are some celebrities who sound strong to be part of the reality show, such as:

Recently, the 58-year-old singer and actress Laura Flores confessed that she was invited by Telemundo to participate in La Casa de los Famosos 3, before accepting, she would focus on knowing how much they are going to pay her for being locked up for 91 days with 16 others. Famous.

If we remember, the actress already has experience participating in reality shows, because a few months ago she was in Master Chef Celebrity on Tv Azteca, because during her return to Mexico, Laura Flores stated that if she agreed to be in La Casa de los Famosos, she would be mediator in conflicts.

If the executives offer Laura Flores a good amount, she would be willing to accept, but she believes that her stay would be very boring, since she is not a woman of conflict and if she were insulted, she would leave.

On the other hand, she mentions that when someone disrespects her, she decides not to answer. In addition, the cleaning tasks would not be a problem for Laura Flores, since she does them and does not care that the others do not collaborate.

Among other details, as part of the promotion of his song “Don’t hurt me”, he went to the program “First hand” and talked about various aspects of his life.

Laura Flores was living in Colombia for a few months to record the telenovela “Hasta que la plata nos separe”, she also underwent knee surgery and little by little she has achieved good mobility.

He also revealed to the program that when he was working on his album called “Since today”, which was produced by his brother. He mentions that one day she was with the director of the record company and he kissed her.

“He accompanies me to get into my car and plants a kiss on me, I stayed like this. I’m getting the message, if I don’t go down this path, my album will never see the light of day.”

It should be noted that Laura Flores remained silent and did not tell what happened, but weeks later the director was fired, but she does not know the reason, because she never revealed what had happened.